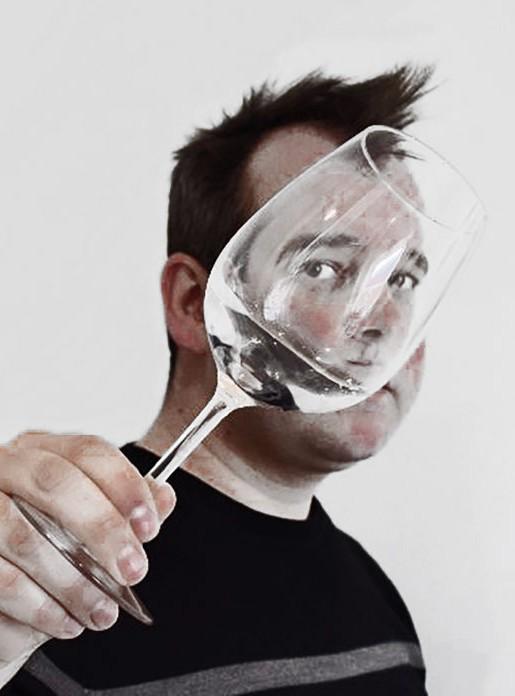 Thinking of doing ‘dry-January’ this month? If so, spare a thought for our US cousins from 100 years ago who had to endure 14 full years of it! 17th January 1920 saw the implementation of the 18th amendment to the US Constitution, aka the Volstead Act, more commonly known as Prohibition.

Evolving from the Temperance movement, a vocal group of God-fearing citizens who believed that alcohol was the root cause behind theft, violence and vice, their poster campaign sold the virtues of “Total” abstinence from alcohol. With the initial T being in a larger, bolder typeface for impact, this is where we get the term ‘T-total’ from.

As one of the hotly debated topics of the day, it wasn’t long before the government intervened, agreeing to a ban on the production, distribution and sale of alcohol to curb the social ills. In reality the ban ended up having the opposite effect.

Whilst hospital admissions and arrests for disorderly behaviour did initially fall, the continued demand for alcohol pushed the production underground into the hands of criminal gangs.

The well-meaning act became the catalyst for bootlegging, smuggling and organised crime.

Despite the often-dubious quality of bootlegged liquor, blended by inexperienced people from ingredients unknown, there was no shortage of demand, so anyone willing to risk being arrested or fined made substantial gains.  This put the judicial system under double pressure, chasing both those daring to produce illegal liquor, and those who dared to drink it.

The first two years of Prohibition saw more than 60,000 criminal prosecutions, swamping the police and filling the prisons.

With the money flowing in, it was only natural for bootleggers to expand their ‘business’, largely by bribing police and other officials to turn a blind-eye. Rival gangs then had to fight to keep their growing markets, adding violence and turf-wars to the negative repercussions.

To reduce conviction rates, judges began letting people off with token fines. In many cases it became a struggle for the courts to fill juries with people who didn’t drink themselves.

It took the devastating impacts of the 1929 stock market crash and the resulting Great Depression to spark the end of Prohibition.

Any positive sentiment seen in 1919 had long-since disappeared after years of rising unemployment and crippling austerity. America needed a drink.

Arguing that re-legalising alcohol would create jobs for the unemployed and thousands of dollars revenue back to the public purse, Presidential candidate Franklin D. Roosevelt used the carrot of repeal as the flagship pledge for his (successful) bid for the White House.

From a thriving pre-prohibition market to total expected abstinence, the bumper 1919 US harvest had to literally be tipped down the drain.  Producers tried to diversify with table grapes or other crops, but in many cases it was simply easier to go out of business and change track completely.  The end of Prohibition was much cause to celebrate, but so much more to mourn.