Where does Jesse Lingard's future lie? 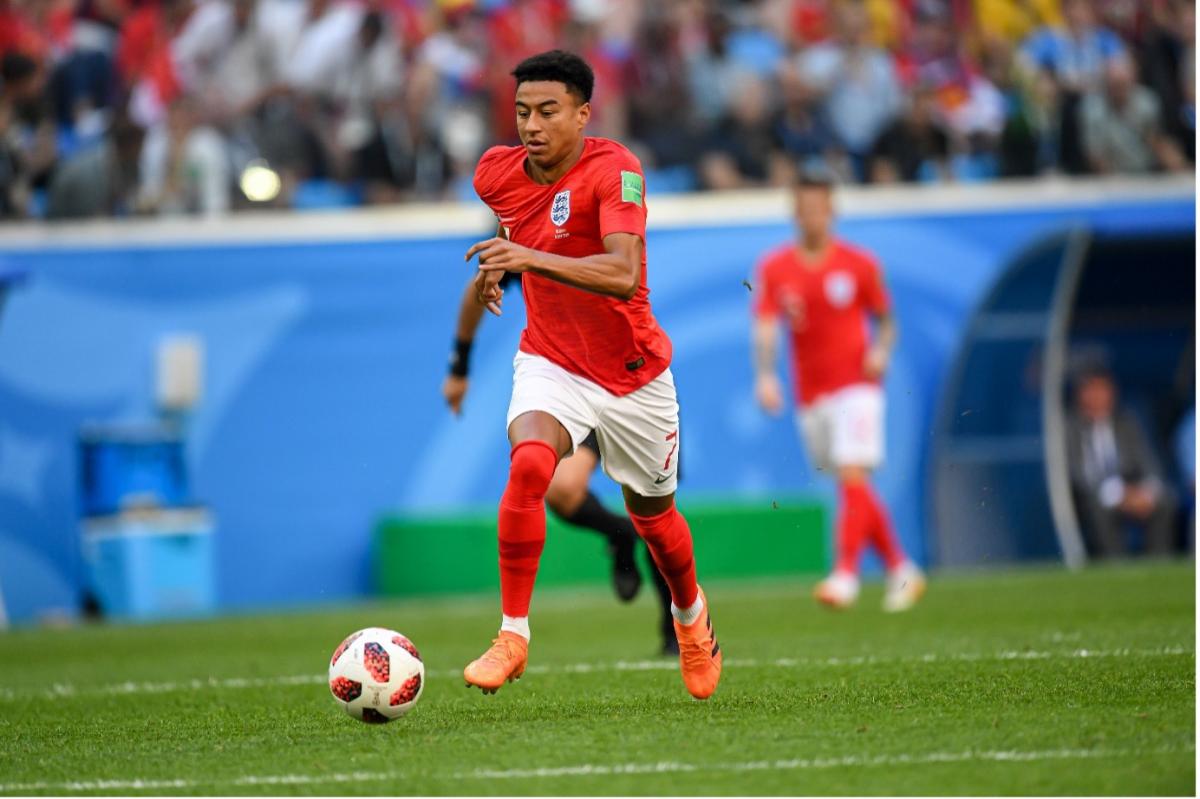 It can’t be understated just how instrumental Jesse Lingard has been in West Ham United’s good form in the second half of the season. Having arrived on loan from Manchester United in January, where he wasn’t playing many minutes or making much of an impact, it’s fair to say that few expected big things from him at the east London club. However, Lingard has found his mojo once again, and a tally of nine goals and four assists has made him a firm favourite among West Ham supporters, reigniting his career in the process.

The question now is, where will Lingard be come the start of next season? He has produced some outstanding displays as West Ham have continued their push for Champions League qualification, helping the team become a solid pick on sites like Betdaq, and that hasn’t gone unnoticed, with a number of Premier League clubs reportedly vying for his signature.

There are a few options available to Lingard. One is to make a permanent switch to West Ham, which perhaps seems the most likely move given how well he has performed for David Moyes’ side. But the fact that he has performed so well for the Hammers means that Manchester United may well up their asking price, and West Ham would have to make the decision of whether or not Lingard’s fine performances justify a heavy outlay. However, Manchester United’s bargaining power will be lessened by the fact that Lingard’s contract expires in 2022.

There will be a number of other clubs that will present Lingard with offers to join, and the 28-year-old probably couldn’t have envisaged a battle for his signature when he was struggling to break into the team at Old Trafford in the first part of the campaign. Aston Villa are said to be interested in him, as manager Dean Smith seeks to build on what has been a solid campaign for the Midlands outfit.

Another option for Lingard is to return to Manchester United and fight for a place in the team, and in turn, a new contract. He may well feel he has unfinished business at the club since his status in the team diminished over the past few seasons. It’s worth remembering that Lingard has been responsible for a lot of great memories for the club’s supporters, not least his winning goal in the 2016 FA Cup final against Crystal Palace. Perhaps the England international would fancy a tilt at truly establishing himself at Manchester United while in the peak years of his career.

Whatever decision Lingard takes come the summer, he has rediscovered the youthful style of play that made him such a highly-rated player in the early years at Old Trafford. In a way, it’s ironic that David Moyes, who endured such a torrid time at Manchester United, has been the man to re-ignite Lingard’s career after it had gone stagnant.

For now, Lingard must focus on continuing his good form as West Ham seek to break into the top four and qualify for next season’s Champions League. If they do manage to achieve that feat, which seemed so implausible at the start of the campaign, Lingard may well fancy sticking around at the London Stadium for the next exciting chapter of West Ham’s history.

Are Macs or PCs Best for Video Editing?