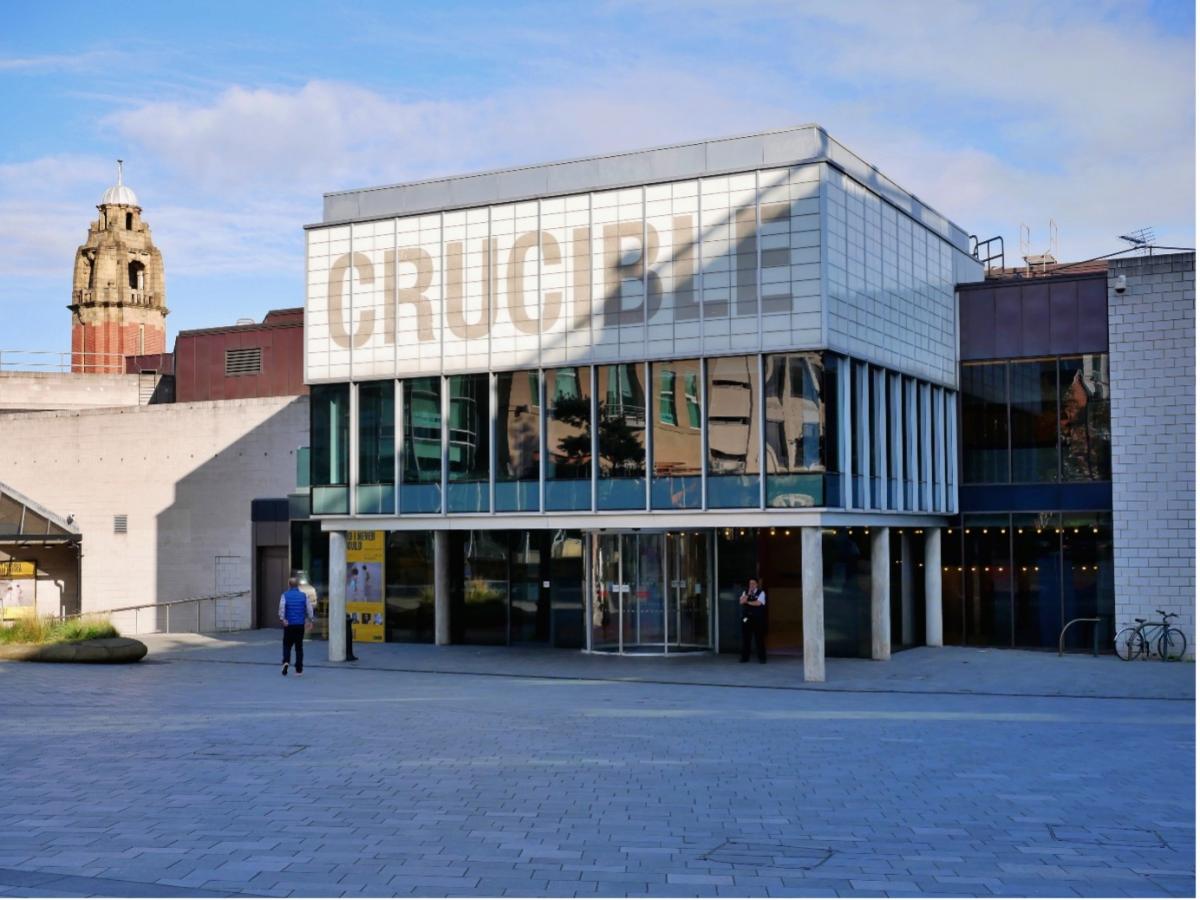 As the 2021 World Snooker Championship approaches, it’s all about the biggest names in the sport. Most expect that the eventual winner will be one of the big four – defending champion Ronnie O’Sullivan, world number one Judd Trump, recent Tour Championship winner Neil Robertson, or three-time world champion Mark Selby. The form of those four throughout the season makes it no surprise that they are the heavily backed favourites in the betting odds snooker world championship 2021.

But outside of the top contenders, there are a few players flying under the punters’ radar who could well make an impact when the tournament gets underway on April 17th. Read on, as we look at three outside bets who could be about to surprise everyone at the Crucible.

It’s been a strange few years for Ding Junhui. The Chinese superstar has often lacked the killer instinct in recent seasons which saw him win so many ranking titles in the early to mid-2010s, although there’s no doubting that on his day he is simply one of the greatest players in the world.

Blessed with pinpoint cue-ball control and prolific scoring prowess, Ding has all the makings of a world champion if he can get his game to click at Sheffield. The only trouble is that you never know which Ding is going to show up, and that’s why his odds are as far out as 25/1 to win the World Championship. You could get the Ding that came from nowhere to blow away the competition en route to winning the UK Championship in 2019, or you could get that Ding that lost in the first round to Michael Wasley in 2014.

If he does turn on the style, Ding will be a force to reckon with as he seeks to make amends for losing out in the final to Mark Selby back in 2016.

Well regarded as something of a Crucible specialist, successive second-round exits in each of the last two World Championships has seen Barry Hawkins’ stock fall slightly. This season, however, he has recovered some of his best form after a shaky couple of campaigns, and he looks sharp ahead of the World Championship.

At the beginning of the season, Hawkins was ranked around 20th in the world and was facing the prospect of having to qualify for the Crucible. However, with some consistent results and a few near misses in semi-finals, he’s posted a strong season and heads to the World Championship as the 11th seed.

Hawkins’ style and temperament are perfectly suited to the long-format matches of the 17-day marathon in Sheffield, and having reached the final in 2013 and several semi-finals since, perhaps 2021 will be the year it all clicks into place for the Hawk.

For every ranking final that Jack Lisowski loses, the weight on his shoulders grows heavier. The 29-year-old has made it to the showpiece match on three occasions this season, but each time his close friend and world number one Judd Trump has been there to deliver a knockout blow. That makes it five ranking finals Lisowksi has reached, losing every one of them.

However, the Englishman’s form this season should be cause for optimism rather than concern, and you would think that if he keeps playing as well as he has done, that elusive maiden title will eventually come. What better place to break the hoodoo than the Crucible?

Lisowksi does not have a great record at the World Championship, hence his long odds of 40/1 despite his strong performances in the months leading up to the event. In his four appearances at the Crucible, he has lost in the first round three times, while his solitary second-round appearance was a 13-1 drubbing at the hands of John Higgins. However, given that there are so many higher rated contenders, Lisowski might fancy going under the radar and springing a few surprises.

Where does Jesse Lingard's future lie?