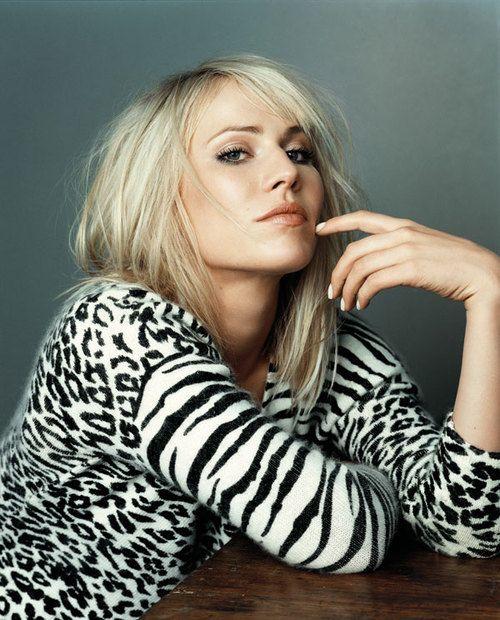 I am looking into the pop career of singer Natasha Bedingfield.

The second eldest of four children, she has an older brother Daniel who is a succseful singer and judge on X Factor New Zealand. She also has a younger sister, singer Nikola Rachelle, and a younger brother Joshua, who is also a recording artist.

When Natasha was a teenager she was in a band with her two siblings and studied Psychology at the University of Greenwhich.

In 2004 Natasha released her debut album Unwritten which scored her a number one in the UK and 26 in the USA. Unwritten was 3 times platinum on UK shores and gold in the US.

Natasha is one of the lucky British artists to have made it across the pond and her song Unwritten was the Theme song of MTVs The Hills.

In 2007 she released her second album NB which boasted the top 10 hits I wanna have your babies and Soulmate a third single was released Titled Say it Again which failed to chart NB charted at number 9 which became her last album to chart in the UK.

NB was released as Pocketful of sunshine in the US which the lead single Love Like This was released firstly in America which recived massive airplay in the UK peaking at number 20 in the UK singles chart. She performed the song on GMTV which included an interview promoting the single and she did a couple of radio interviews.

Two more singles were released from the Record Pocketful of Sunshine, peaking at number 3 in the USA.

During this time she supported Justin Timberlake on his tour.

In 2009 she married businessman Matt Robinson in Malibu, California.

In December 2010 Natasha released her third album Strip Me which was titled Strip Me Away in European territories.

Strip me charted at 103 in the US and Strip Me Away charted in the top 40 in Germany and Switzerland but sadly failed to chart in the UK.

Natasha took a break from recording music and apeared in films and TV series such as Hells Kitchen and The New Celebrity Apprentice.

In 2017 she featured on Tangled the series soundtrack and gave birth to her son Solomon Dylan Robinson in November of the same year.

In 2019 Natasha released her fourth album Roll with me which had two singles Rollerskate and Kick It the album charted at number 36 in the US album chart.

Her recent project was in the Masked singer US where she was Pepper but got elminated in the eighth episode.

As of now she has since released two singles called Lighthearted and Adorable so there may be a new album on the cards which will probably be a watch the space.

Will Natasha ever reing the UK Charts again? I hope she does and comes back to perform for all her UK fans.

Why I love the TV Series Benidorm