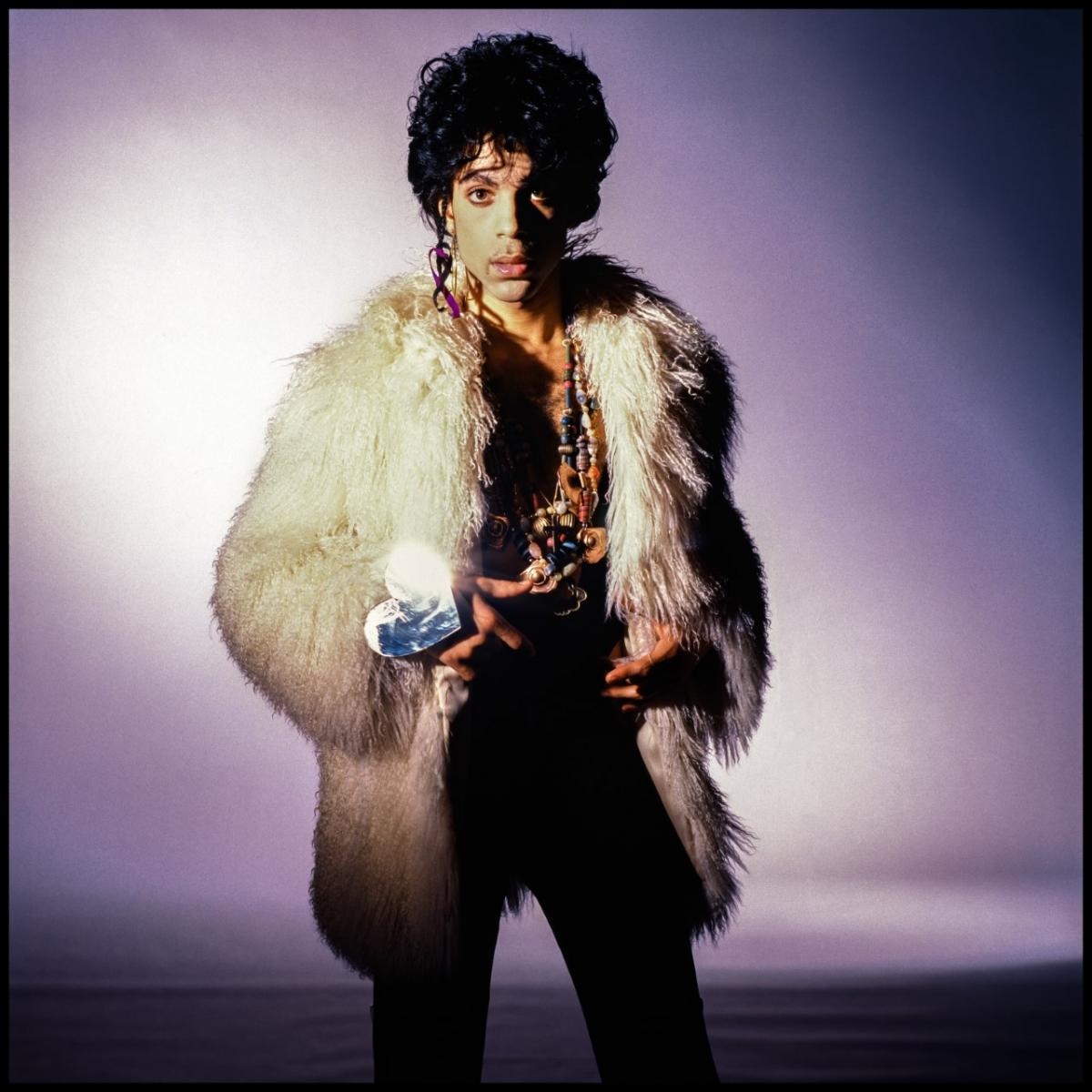 On September 25th, The Prince Estate, in partnership with Warner Records, will reissue Sign O’ The Times via all physical, digital and streaming partners. This classic album will be remastered for the very first time, featuring 63 previously unreleased tracks, as well as a previously unreleased 2+ hour video concert performance from Prince’s legendary vault.

Overflowing with musical ideas and topical lyrics that sound just as relevant today as they did when they were initially released, Prince’s iconic double album Sign O’ The Times captured the artist in a period of complete reinvention. The final 16-track album included just some of the countless songs Prince recorded in the prolific period of 1985-1987.

The reissue suite will be comprised of the following formats:

Following the successful release of the 1999 Super Deluxe Edition in the fall of 2019, the Sign O’ The Times Super Deluxe Edition represents the deepest dive to date into Prince’s vault, and includes a total of 92 audio tracks across eight CDs and 13 180g vinyl records.

In addition, both CD and vinyl sets also boast a brand-new DVD containing the complete, previously unreleased New Year’s Eve benefit concert at Paisley Park on December 31, 1987. This was Prince’s final performance of the Sign O’ The Times Tour stage show and his only on-stage collaboration with jazz legend Miles Davis.

The Super Deluxe Edition set also features a 120-page hardcover book containing Prince’s previously unseen handwritten lyrics for many of the songs from the era, including the hits “U Got The Look,” “I Could Never Take The Place Of Your Man,” and “Hot Thing,”. Iconic unseen images from the era taken by Prince’s primary photographer in the mid-1980s to early 90s, Jeff Katz, plus images of archive assets including original analog tape reels and studio tracking sheets can also be found in the book.

More information about Prince can be found on his official website: prince.com.

NervEndings have released their debut mini-album “For The People”