NervEndings have released their debut mini-album “For The People” 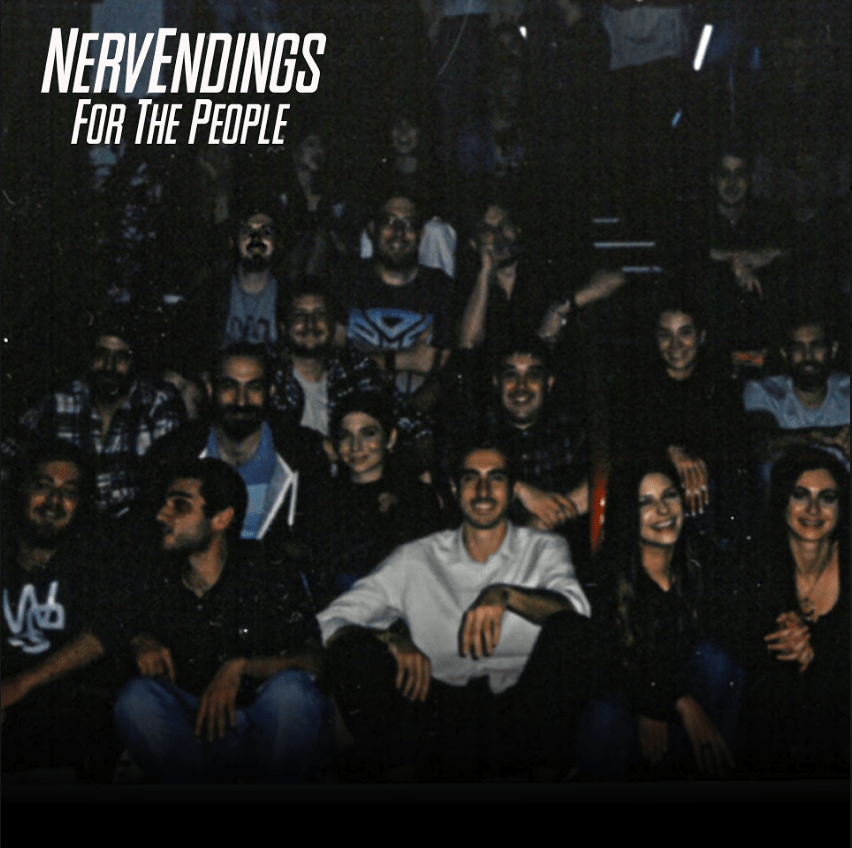 Amidst the controversy, chaos and catharsis of 2020, three-piece blues-inspired rock group NervEndings have released their debut mini-album “For The People”.

The south west trio had been working hard to establish themselves on the live circuit before the worldwide pandemic struck, supporting prominent acts like The St Pierre Snake Invasion, Sean McGowan and RXPTRS. With lockdown and the pandemic halting production, the band have now released their collection of songs.

Drawing inspiration from across a sonic spectrum, drummer Luke Bartels, bassist Rob Mckelvey and guitarist/vocalist Mike Barham have all attributed their varying tastes to the success of the NervEndings sound, superbly captured by Producer Patrick Goodenough.

On the group’s influences, Mike says: “We all came at this group from different directions, but with Luke’s blues-rock passion, Rob’s clean cut indie vibes and my love of melody and powerful tonality, I really think we’ve created something great here. These songs are some of the most powerful tunes I’ve personally ever had the pleasure to work on, and the reaction to the band has really stunned all of us.

“For The People was recorded as DIY as you can get. We set up in our rehearsal space in a 16th century cellar and just went to work! Patrick was so supportive and open to any new ideas but worked tirelessly to get the best out of us, so we can’t thank him enough. Also, an old uni friend of mine, Chris Lyndon, handled the mastering duties to give Pat’s ears a rest, another piece of the puzzle that makes these songs sound huge!”

Whilst keeping within their hard-fought, blues-tinged rock roots, the band managed to enter ballad-like territory with Chin Up, and even a dark waltz theme blended with 70s punk in Dark Dance.

Tracks like ColourBlind and Infectious Grooves are firmly rooted in the blues rock centre as influences from bands such as Rival Sons become evident.

The band felt an aura of energy and entertainement when working on this album, with the penultimate track Fighting Medicine being described as one of the most fun to write.

Mike says: “Medicine was just one of those songs that had a great story behind it, got me fired up and I’m so proud of the chorus… Luke managed to get himself into a scrap in our local takeaway so we all decided to eviscerate his midnight opponent in music. But every track on the album has a purpose and a clear subject matter, which lends gravitas I feel. It’s fun, but it’s got a point!”

For The People also features a polaroid cover image from the band’s trip to Athens in 2019, where they took part in shows in the suburb of Voula and the city centre, an experience that few UK acts get to enjoy and drove the demand for recorded material. In the current climate, For The People is offered as an escape to those who’ve supported the three-piece, and as an opportunity to enjoy a moment to yourself with music that will entice, entertain and energise.

For The People is available across all streaming services.