The Ocelot's guide to your 2020 fitness regime - try Prancercise! 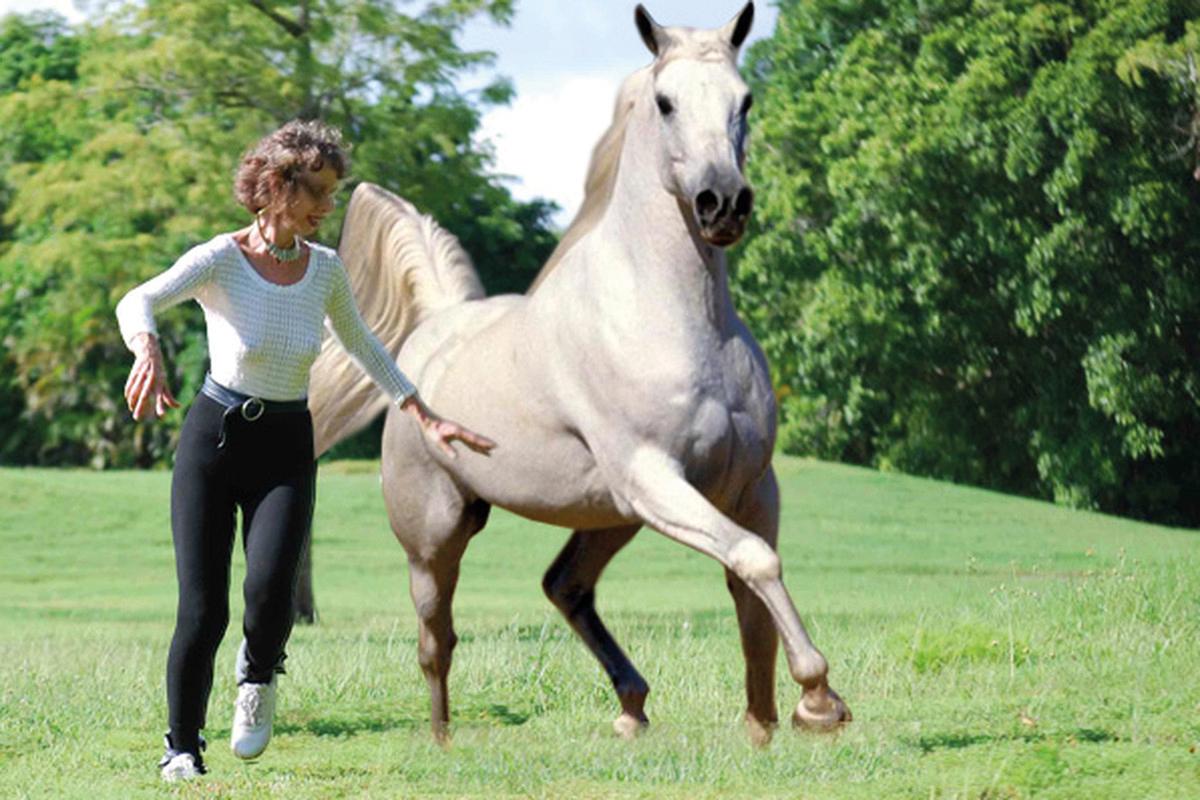 With all that festive jingle jangle out of the way - it’s now time to knuckle down and delve further into your overdraft to fund a fitness regime - to reverse the excesses of the past month.

But with such a wealth of options out there, it’s difficult to know what to do…

That’s where we can help out, by delving into the fitness machines and regimes of resolutions past to bring you the cherries on the workout cake:

First up, how about embracing The ThighMaster? Because… who doesn’t want powerful inner thighs? After working with this vintage 25-year-old springy bad boy, non-stop throughout January you’ll be able to scornfully cast aside that nut cracker and detonate even the most stubborn walnut by placing them betwixt your new granite-like thighs. Boom! Shattered nuts anyone?

Or, if you prefer something a bit more equine? Fear not, we have just the thing.

It’s an inspirational form of exercise that encourages you to get outside and prance about, much like a horse tripping out on disco biscuits.

The exercise was invented by Joanne Rohrback, for reasons best known to herself. She describes Prancercise thusly: “It’s about self-expression. It’s about non-violence. It’s about conservation.”

No, I’m not sure what she’s talking about either.

You will either see an inspirational exercise programme, or a middle-aged woman apparently suffering a distressing mental breakdown - please enjoy responsibly.

If you’re into getting ‘ripped’ you will no doubt have seen people plonkering around with ‘battle ropes’ - but before this we had ‘The Bodyblade’ a large wobbly bit of wood that you hold in the middle and waggle your way to fitness.

And alternatively, there’s the highly suggestive shake weight: a dumbell with springy weights at each end which promises to give you the arms of a butcher and raise a smirk from anyone witnessing your new workout regime.

See the shakeweight in action here:

We all love treadmills don’t we? Sure. But it’s frustrating, isn’t it, that all that effort has resulted in you going precisely nowhere.

Don’t you wish that you could be treadmilling (a form of simulated walking) and simultaneously moving along a bit more slowly than if you were actually walking, whilst also being outside, as if you were going for an actual walk. But instead of walking, you are atop a giant ungainly scooter looking as if you have been shrunk by a mean witch.

According to its creator, the Treadmill Bike is a mobile treadmill designed for outdoor use which “protects your feet from dirt and other contaminants commonly found on the Earth’s surface.”

Or alternatively, you could wear shoes.

Retro Games That Never Go Out of Fashion

Encyclopedia Ocelotica: Invisibility - "Obviously the military are interested in this stuff"