The biggest scratch card winners in the UK 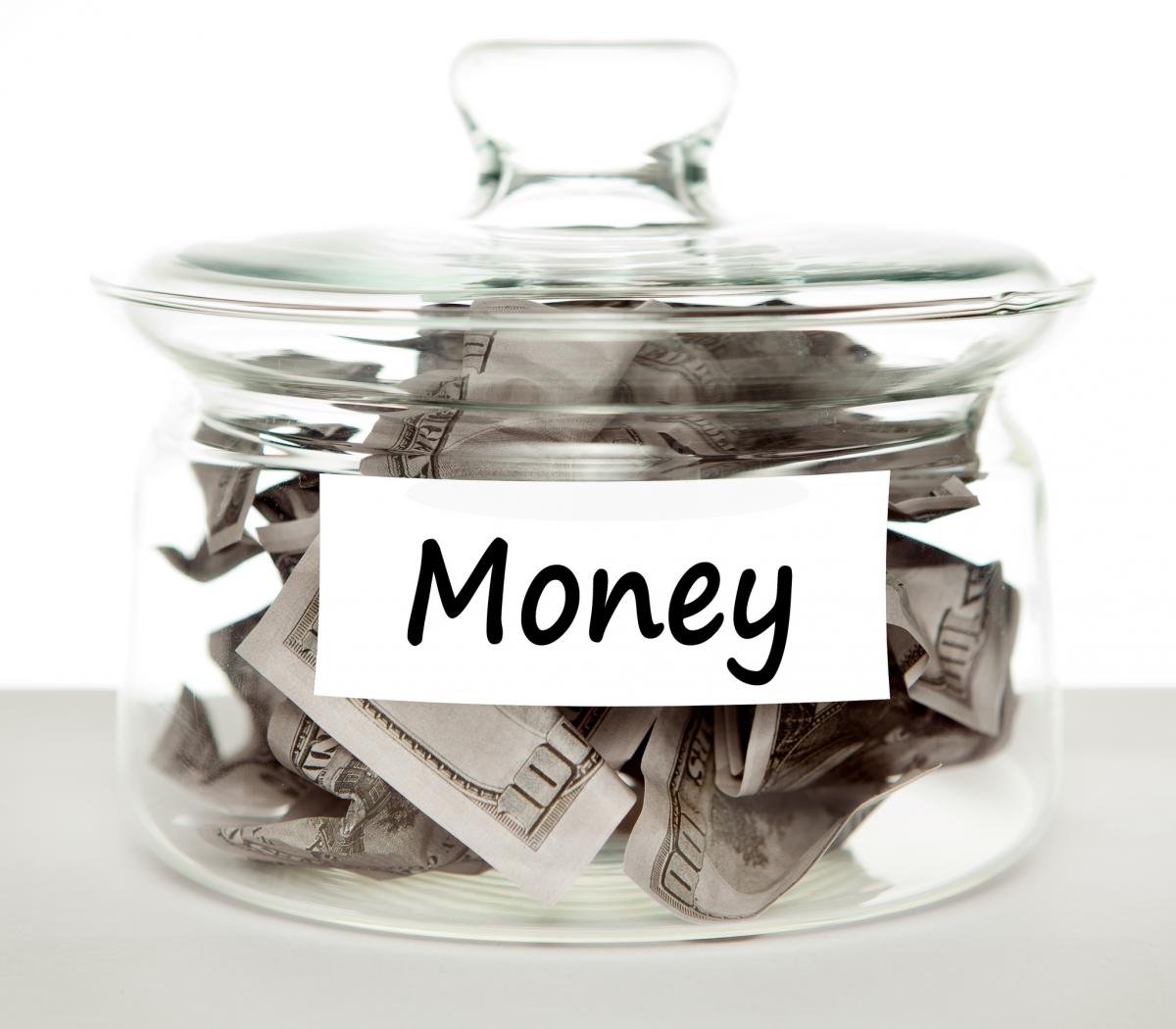 Scratch cards have been around since the 1970s. Invented by American computer scientists, they have revolutionised the lottery system and have allowed people to get instant results instead of waiting for days to wait for the lucky numbers to be called. All one needs to do is buy a scratch card from the local corner shop or at the supermarket and scratch the card - thus the name ‘scratch card’ - right away. The odds of winning big from scratch cards are quite long and not many of us are successful, but there have been quite a few who have won the jackpot from scratch cards. Amadou Gillen is one such lucky scratch card winner. Gillen won £4 million back in May 2016. He was then working as a pub kitchen manager. During a 12-hour shift at Wetherspoons, Gillen had bought two scratch cards. The first one yielded just £10, but the second one saw him take £4m to the bank. Interestingly and perhaps intriguingly, Gillen did not quit his job right away. He completed his work at the pub that day and finished his remaining shifts, and only then did his break the news to his family. With our lives getting busier and busier, scratch cards can give us temporary relief and hope that we, too, can become rich in an instant. With the technological advancements the 21st century has brought, these days one need not go to the supermarkets or corner shops to get a scratch card. You can buy one or two - or as many as you want - from the comfort of your living room or your bed. There are online scratching games available as well, from online casinos such as MobileWins. Just like with scratch cards, these games are fun to play and involve a bit of luck. Another lucky Briton who made £4 million from a scratch card was Ross Hearst. Then 35 and employed as a road worker, he bought the winning card from a Spar store on the Gilpinstown Road in Lurgan, Co Armagh. Given that he and his wife were expecting their first child at the time, the money surely was a godsend and must have helped them a lot. Susan Richards’s life also changed for the better when she scooped £3 million. Richards was working as a carer at the time, and after a 12-hour shift, she bought a scratch card from the supermarket during her weekly shop. [caption id=“attachment_30982” align=“alignright” width=“258”]

“money” (CC BY 2.0) by Sole Treadmill[/caption] Jackie Murphy won £1 million from a scratch card and actually had to be helped into a chair, such was her shock. She and her partner of ten years used the money to fund their wedding. Grace Walker, a housewife from Lanarkshire in Scotland, won £1 million as well, but she and her husband William continued to live in their council house despite the big scoop, having lived there for over 30 years. With scratch cards and scratching games quite cheap, one should not be surprised if people continue to invest in them and hope to win big for years to come.

FASHION: Storming it on the style front

The future of the video game industry