The future of the video game industry 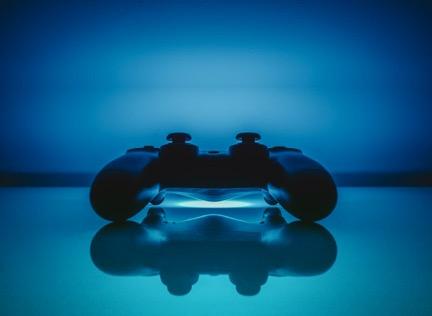 The video game industry is one of the most interesting industries in the world of entertainment. It’s constantly evolving and thanks to new and exciting technologies it’s often the first to embrace new opportunities of further absorbing a player into the game playing experience. The development of gaming itself has moved at a startling rate, and whilst the 80’s and 90’s saw the rise of the console and the creation of some of the most iconic gaming environments and characters the industry has seen, it’s the past decade that has seen such a huge swing in the gaming realm, one which will certainly help shape the future of the video game industry. There was once a time where it didn’t appear that gaming could evolve outside of the console market. Yet due to the overwhelming demand and impressive developments that were occurring in the smartphone industry video games were about to land on an entirely new platform. And just as swiftly as the smartphone evolved so did the mobile gaming market. Within a few years gaming apps had surpassed and almost eclipsed the console market in terms of generated revenue. Its simplicity, convenience and ease-of-use had meant that new generations of previous non-gamers had been able to finally enjoy playing a wider range of quality games using their mobile devices. But not only that, the gaming experiences on offer were now more advanced, more affordable and more easily accessible due to quick tap downloads and installations as well as seeing the introduction of more lucrative and innovative business models. Even long-running popular franchises are now embracing these successful business models such as freemium play to help their games get more exposure and drive more revenue. Arguably, however, this has had an impact on gaming itself and even AAA games are beginning to feel much like free to play mobile games with too much focus on squeezing as much in-play purchasing as possible without providing good enough content. Right now, readily available video games feel more like virtual slot machines and online roulette, with lucrative in game rewards being gifted to those who decide to spin the wheel. There can be no doubt that game developers have actively sought to copy the mechanics have of casino games to keep players hooked. While the gaming industry is still exciting, it’s a shame to see potentially brilliant games such as Shadow of War, Forza 7 and other upcoming releases like Battlefront 2 and Assassin’s Creed Origins all go light on content, in favour of gambling mechanics.

The biggest scratch card winners in the UK

Running for My Life - The Marathon