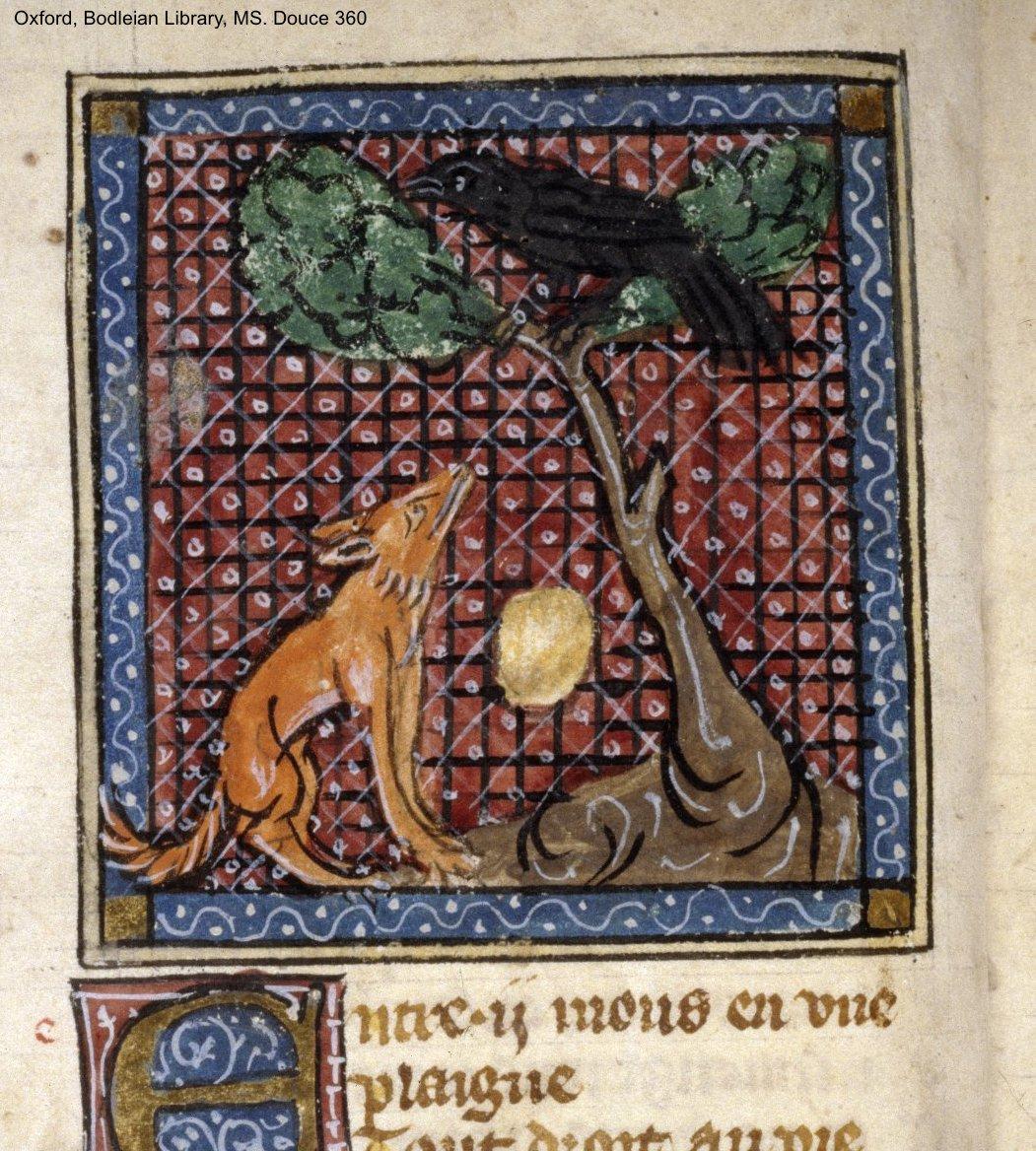 Thanks to a National Lottery grant of £163,100, Reynard, the subject of many Dutch and English fables dating back to the Middle Ages, is to be rediscovered by a new generation.

While most British children are likely to have heard of Fantastic Mr. Fox, very few adults, let alone children, may have heard of Reynard, the Dutch vulpine trickster who inspired Roald Dahl’s much-loved character.

Led by Bristol University, The North Sea Crossings Project will particularly focus on children with learning disabilities. Primary and secondary pupils in Bristol and Oxford will take part in creative workshops with professionals from the Oscar winning studio behind Wallace & Gromit and Shaun the Sheep, Aardman, and creative education organization Flash of Splendour. 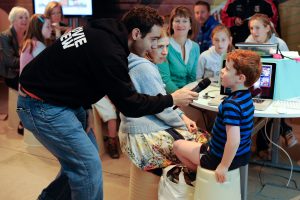 The North Sea Crossings Project, partnering with Bodleian Libraries (University of Oxford), will work with Special Educational Needs & Disability (SEND) schools, as well as mainstream schools in Bristol and Oxford.

Children with a range of needs and abilities will be introduced to Reynard and other literary gems forged by historic Anglo-Dutch relations.

As well as a range of artwork and stories, four stop-frame animations will be created by the students, which will be screened in the Bodleian Libraries alongside Fantastic Mr. Fox at a fox-themed film festival. 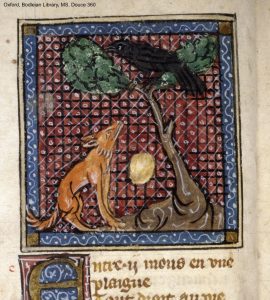 David Sproxton, Co-Founder and Executive Chairman at Aardman said: “We at Aardman are very excited to hear that the North Sea Crossings project has been awarded its first round funding from the Heritage Lottery Fund (HLF).

“It’s an imaginative and ambitious project helping to develop film-making skills for young students with special educational needs. We look forward to working with the team next year.”

The project aims to make academic institutions such as universities and the Bodleian Libraries more welcoming to young people, especially those with learning disabilities, and open up a little-studied topic to wider audiences.

Eilish McGuinness, Director of Operations at Heritage Lottery Fund, said: “The North Sea Crossings project represents an exciting and imaginative approach to involving children and young people, particularly those with disabilities, in a relatively unexplored corner of heritage. 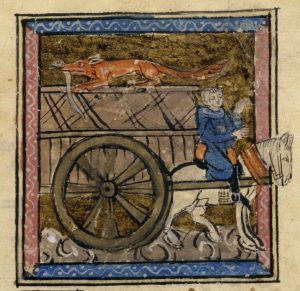 “Thanks to National Lottery players, pupils will get the opportunity to pick up some fantastic creative skills, and be welcomed into spaces they may never have thought to explore otherwise.”

The three-year project will culminate in 2020, with film festivals, events and public activities, as well as the publication of two books, one telling the stories of Reynard the Fox, aimed at ages 8+, and a booklet highlighting the academic research behind the project.

'The Godfather of British Blues' to play in Salisbury