'The Godfather of British Blues' to play in Salisbury 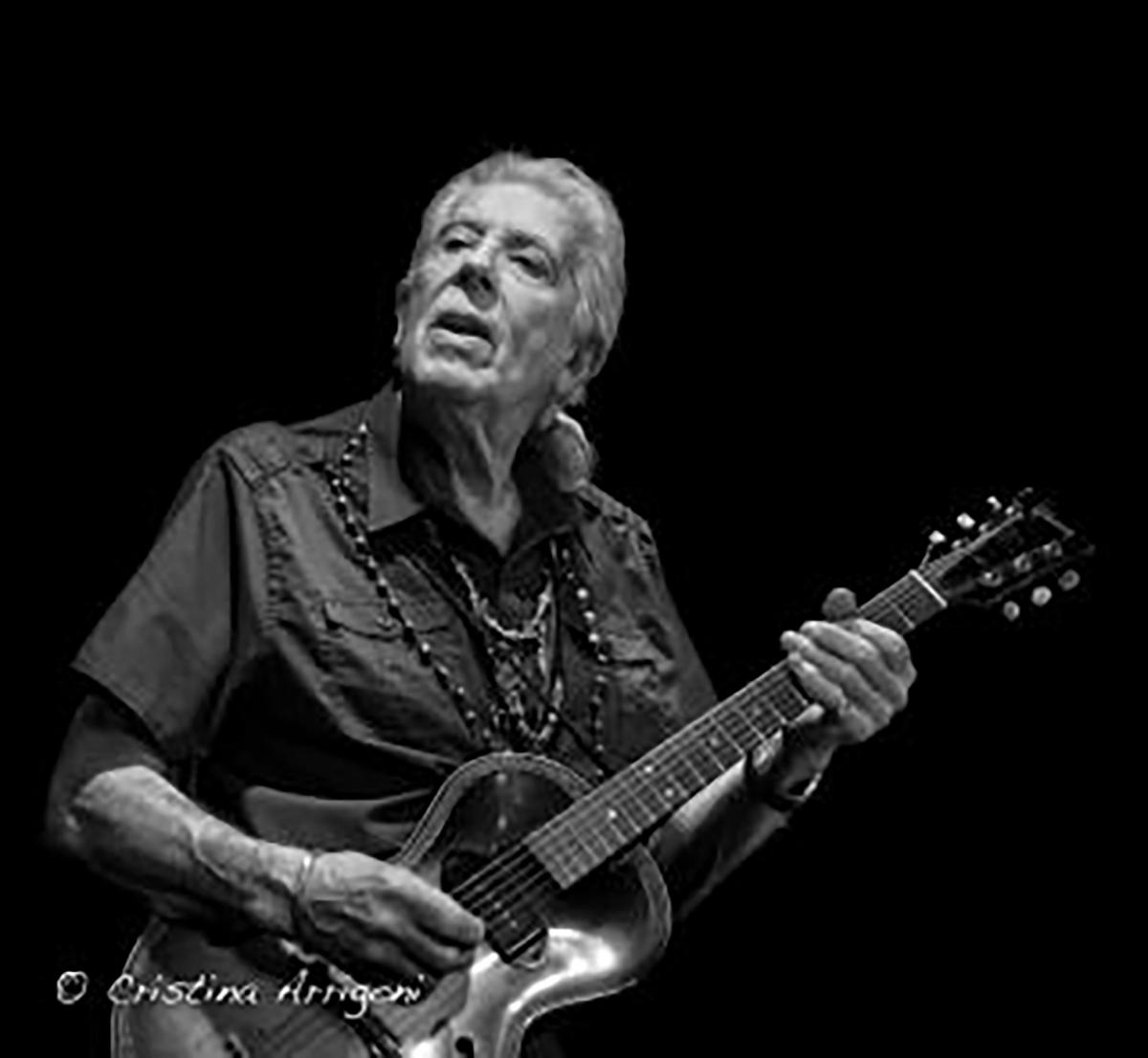 For over 50 years, John Mayall has served as a pioneer of blues music, rightly earning him the title, ‘The Godfather of British Blues’, and he will performing at Salisbury’s City Hall October 26.

Regarded by many as blues’ most influential artist, John’s band The Bluesbreakers, launched the careers of many true legends including Eric Clapton, Mick Fleetwood, John McVie, Peter Green and Mick Taylor.

64 albums later and John’s captivating and authentic sound is still as vital today is it ever was.

Furthermore, special guest and long term collaborator, Texan guitarist Buddy Whittington makes a welcome return to the UK with The Buddy Whittington Band. After joining The Bluesbrakers in 1993, he energized the band with his unique and fiery live style.

Buddy made his recording debut on the ‘Spinning Coin’ album and proved to be more than equal to following in the footsteps of his illustrious predecessors.

For further information about the event and ticket prices, click here.

Didn't get a ticket to Swindon's Gin Festival? Well, you're in luck!