Life in the time of Corona (Japan style) 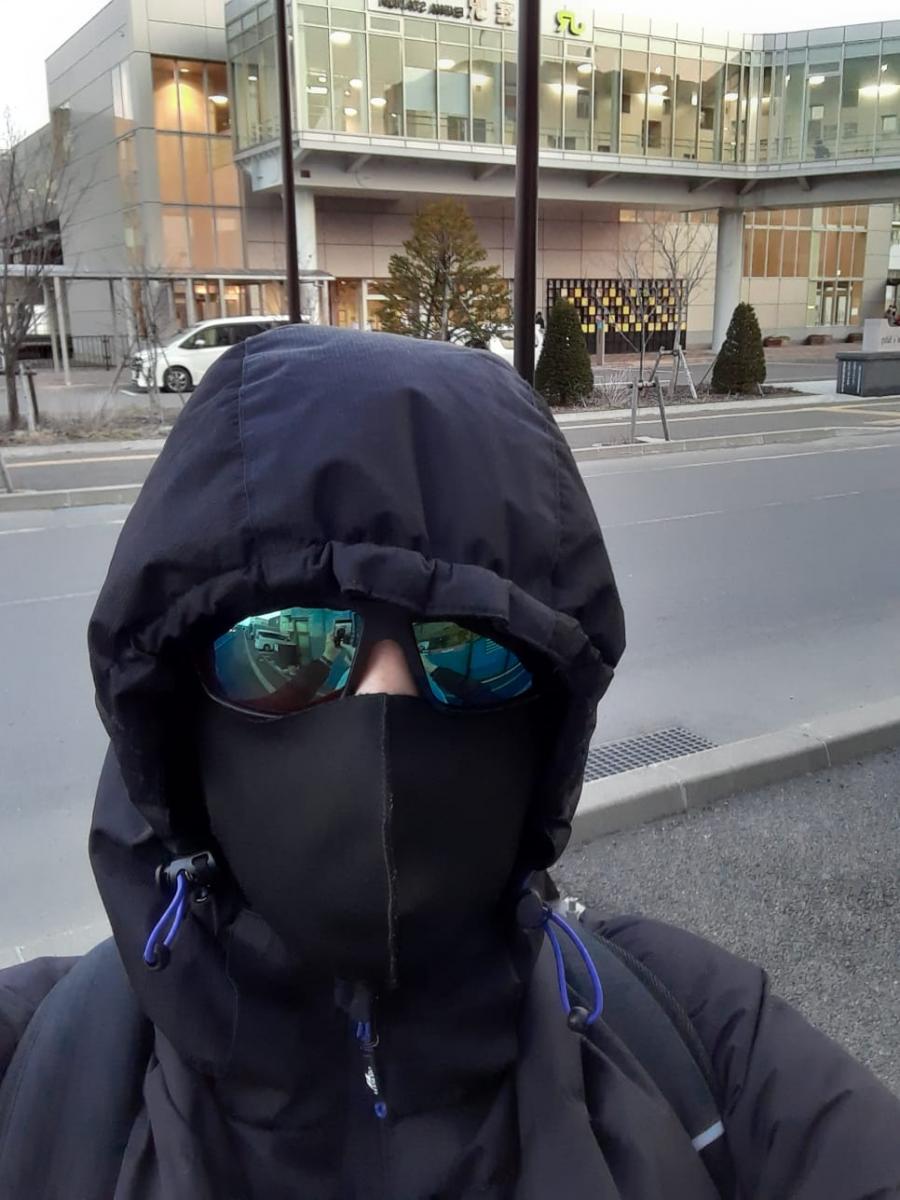 Our man in Japan, Bill Hill, has somehow got himself caught up in this coronavirus business (just like the rest of us!). Here’s his column about what life is like during a global pandemic in the Land of the Rising Sun.

How Live Sport is Excelling in the Betting Industry

Tips for Stepping Up Your Game in Dota 2