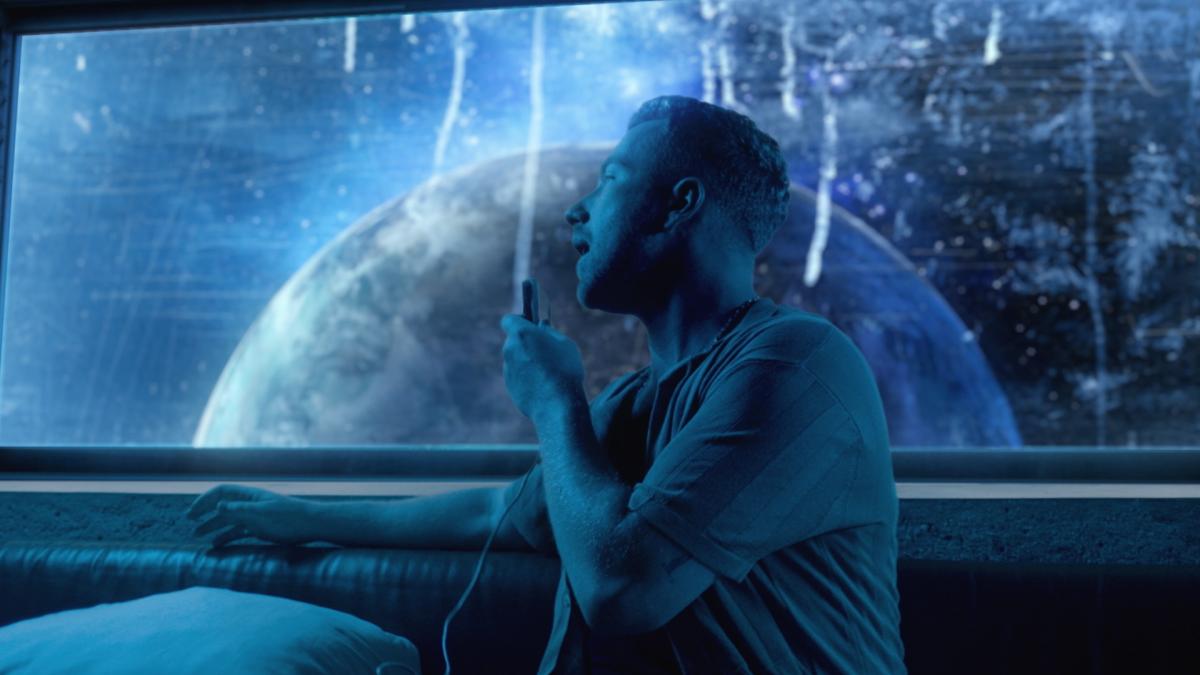 Critically acclaimed singer-songwriter and musician JP Saxe has released a cinematic and powerful music video for his emotionally stirring track “A Little Bit Yours”. The signature heart-wrenching ballad was co-written with and produced by Ryan Marrone and Benjamin Rice.

Beloved by the artist community, JP has been publicly praised in recent weeks by Demi Lovato, Maren Morris, Camila Cabello, Alessia Cara, Sam Smith, Lewis Capaldi and more for his raw and honest lyrics. Last week, PEOPLE Magazine included JP in the Top 5 of their Artists To Watch list. JP also secured the #1 position on Billboard’s Emerging Artists Chart for two straight weeks in a row.

Of the song, JP said: “The song is the feeling right before the end of the tunnel, right before life got a different kind of beautiful than I ever could have anticipated. I learned a lot about myself writing it, both musically and emotionally. I’d never really sung like this before, which was scary. Lyrical vulnerability I’ve gotten used to, but vocal vulnerability is new. If I could only ever play you one more new song, this is the one I would pick.”

JP’s current single “If The Word Was Ending” continues to reach new heights 11 months following its release. The song is approaching its 24th week on Billboard’s Hot 100 chart, has over one billion streams, over 100 million video views, and is Platinum in the U.S. and Canada, among other territories.  The track reached number 14 in the Official UK charts and remained in the Top 40 for 12 weeks .

You can watch the new music video HERE.