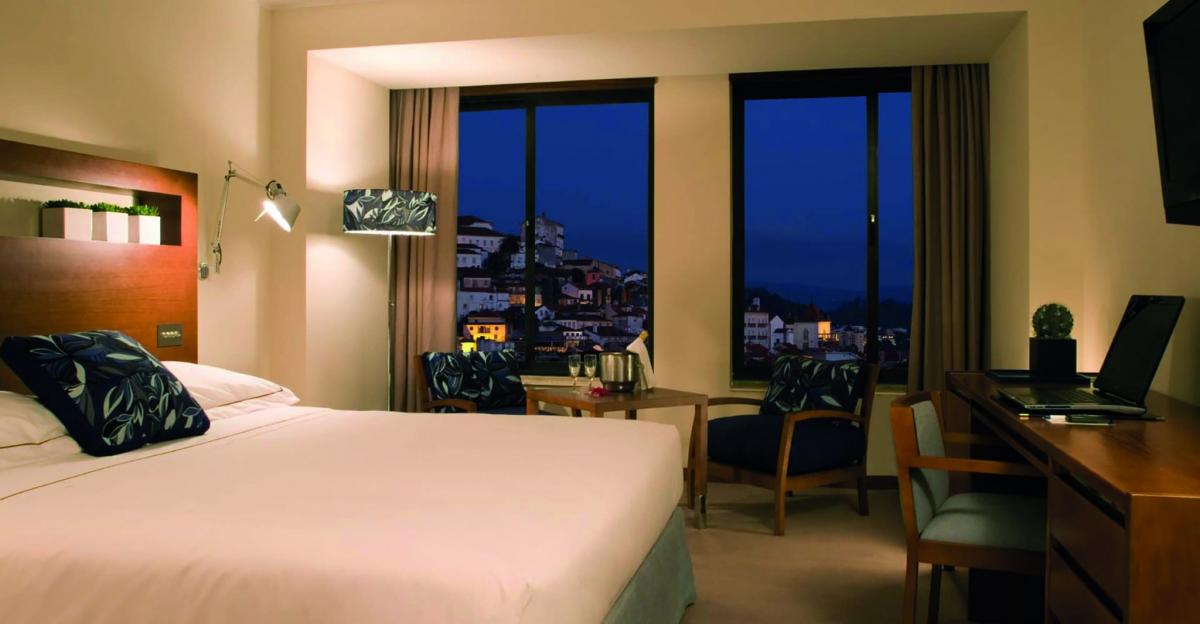 Hotels are strange places; small worlds with their own rules, customs and quirks that we have learned to accept unquestioningly and where all human life can be found under one roof. Here we highlight some of the features you are likely to find in many hotels, many of which we would find odd or unacceptable in our own homes, but which we almost hope to expect when we stay away. 1. Literature on the back of the door All the best hotels have pages of notices on the back of the door informing you of the building’s layout, the fire points, how much you can and can’t smoke in the room, check-in times, check-out times and who was prime minister in 1922. 2. Crusty remote control The crusty remote control is an endearing feature of most hotels. Years of guest’s greasy leavings are deposited around the remote control buttons and only cursorily wiped by an unenthusiastic room maid once a month. This leaves us resorting to tapping the buttons carefully with the tip of our little finger and washing our hands after every use. 3. Four different layers of bed coverings The beds are usually so tightly made that the prospect of wrenching the bed covers free to get under them is often too much of a chore to bother with. And when we do, we’re faced with a plethora of layers, unable to decide which one to slip ourselves between; a quilted cover, a white sheet, a duvet and maybe another sheet for good measure. 4. Windows that don’t open much As a guest of the hotel, their insurance won’t cover acts of stupidity should you decide to hurl yourself from a 5th story window. Preventatively, all windows in hotel rooms are now limited to opening only just wide enough to allow a light whisp of fresh air into the room. 5. A little bit of water left in the kettle Some believe this is intentionally placed there just before you arrive to allow you to make a cup of tea without visiting the tap, others believe it’s been in there for three months and has grown its own society and democracy. Extra points if the kettle takes three hours to boil a modest cup of water. 6. A confusing array of light switches You’ve had a long day and so you want nothing more than a stress-free flake-out and a hot shower. But first, you must complete the light switch challenge. The first switches on the bathroom light, the second is the isolator for the fan, the third is for the desk lamp. Then there are the ones by the bed that each control a different spotlight or lamp but also the main lights and also the desk lamps if you’re lucky. Of course, neither of these will work if you have a key-card operated system and you’ve forgotten to plug your key-card in.

Oxford's men voted most gentlemanly in the UK