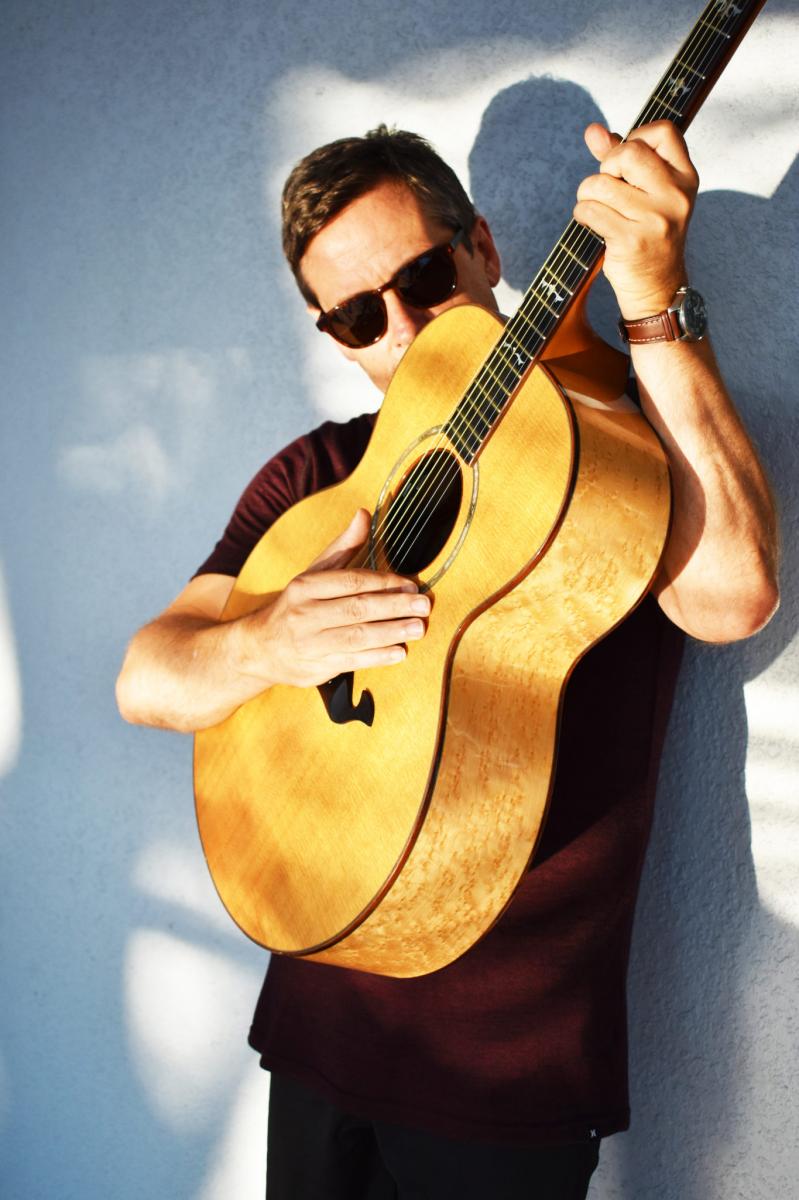 Following the success of his most recent album, Woodland Echoes, and tours of the UK and Japan, singer-songwriter Nick Heyward returns in April 2019, kicking off his tour in Newbury at Arlington Arts.

Audiences will be treated to hits from across his entire career from Haircut 100 to today, such as ‘Favourite Shirts (Boy Meets Girl)’, ‘Love Plus One’, ‘Fantastic Day’, ‘Kite’ and ‘Whistle Down the Wind’. Peppered in the set will be album tracks, b-sides and maybe even a teaser from his next album.

They played the pop game perfectly, tucking their Aran jumpers into their trousers, riding the post-new romantic funk wave, marrying Chic with the Monkees and opening their shows with a blistering cover of Low Rider by War. Haircut 100 burnt briefly and brightly – the ultimate group of pals who, within a year, had hit the big time – their debut, Pelican West, peaked at No. 2 in the UK album charts, No. 31 in the Billboard 200 and was Certified Platinum by the BPI. The album featured three Top 10 singles ‘Love Plus One’, ‘Favourite Shirts (Boy Meets Girl)’, and ‘Fantastic Day’.

Since then, Nick has embarked on a very successful solo career and it has continued with Woodland Echoes and it’s a treat to have Nick Heyward back making premium pop music and performing it in Newbury.

Tickets are available for £18 online at www.arlingtonarts.co.uk

The Good, The Bad & The Queen announce new tours dates for 2019