The Good, The Bad & The Queen announce new tours dates for 2019 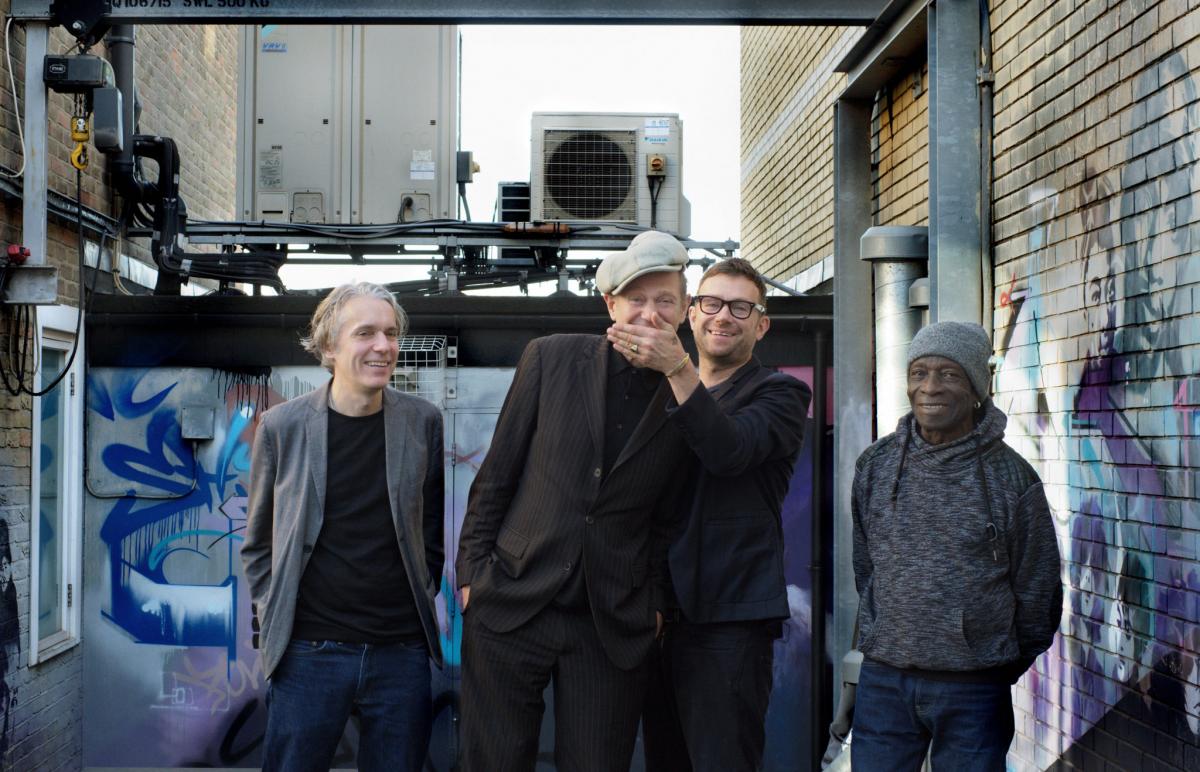 Off the back of a recent run of sold-out shows, The Good, The Bad & The Queen have confirmed an extended tour with new dates announced today for April 2019.

Last month saw the release of GBQ’s critically-acclaimed second album Merrie Land – “…a masterpiece - Album of The Year” (Sunday Times) – and was followed by a selection of unique live performances in venues that included working-men’s clubs in the North East, a converted art-deco cinema in Hackney and a triumphant night on Blackpool’s historic North Pier.

And now the band will take this “… thrilling, thoughtful and cathartic end-of-the-pier show with a difference” (Evening Standard) on the road again with dates in Norwich, Cardiff, Sheffield, Liverpool and Manchester, culminating with a very special hometown show at the iconic London Palladium on Good Friday, April 19.

Tickets go on sale at 9am today! For ticket information, visit www.thegoodthebadandthequeen.com/tour

Cirencester's Barn Theatre is shortlisted for The Stage Awards 2019