Details released for the Swindon event that will make audiences want to 'Shout!' 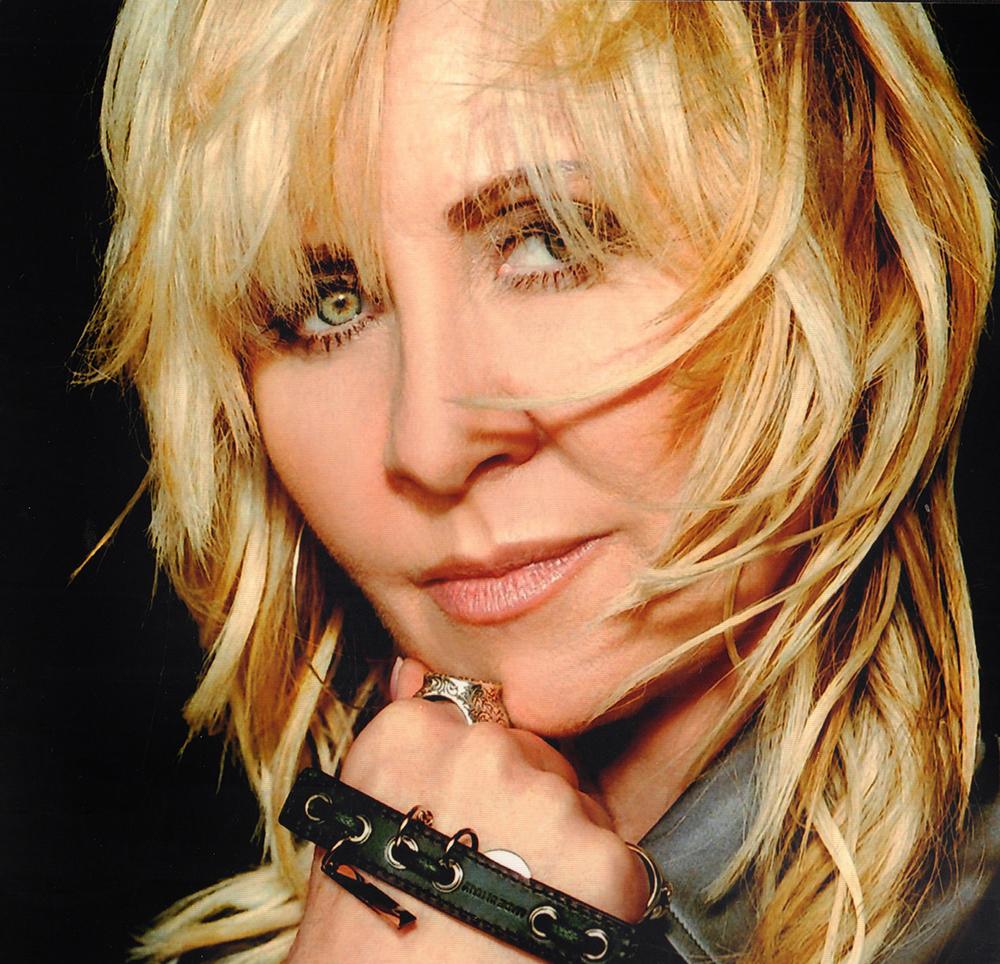 Lulu will be bringing her tour ‘For The Record’ to Swindon’s Wyvern Theatre next May.

Lulu will be visiting the Wyvern on Thursday 18 May 2023 as part of her ‘For The Record’ Tour.

The tour will start on 15 April 2023 at Eastleigh Thornden Hall before visiting Scotland, Wales and all corners of England with 31 dates in Spring. It will resume in Scotland on 4 October for a further 30 dates, ending at Cheltenham Town Hall on 12 November.

A spokesperson for the artist said: “From Shout to James Bond, from To Sir With Love to The Eurovision Song Contest; Lulu is a bona fide British music legend. On the eve of the 60thanniversary of Shout, she’ll be touring the UK for the first time since Autumn 2019 with her most intimate show to date.

“For The Record will combine remarkable stories and stunning clips with song. The show will be a chance to get to know the star, who has entertained legions of fans across 60 glorious years.”

The show will feature stories from Lulu’s remarkable career – from being friends with The Beatles to marrying a Bee Gee, from winning the Eurovision Song Contest to enjoying a colossal hit with Shout, from her relationship with David Bowie to the wonder of Relight My Fire, her Number One with Take That.

There will also be exclusive photography and video footage, as well as songs from the pop icon.

Lulu said: “I’m excited to be sharing my story and my music with my first tour in four years. It’s been an incredible story and I’m looking forward to telling that in For The Record. This is a completely different show to anything I’ve ever done before.”

Tickets go on general sale at 10am on Friday 1 July via https://swindontheatres.co.uk/Online/tickets-lulu-for-the-record-swindon-2023