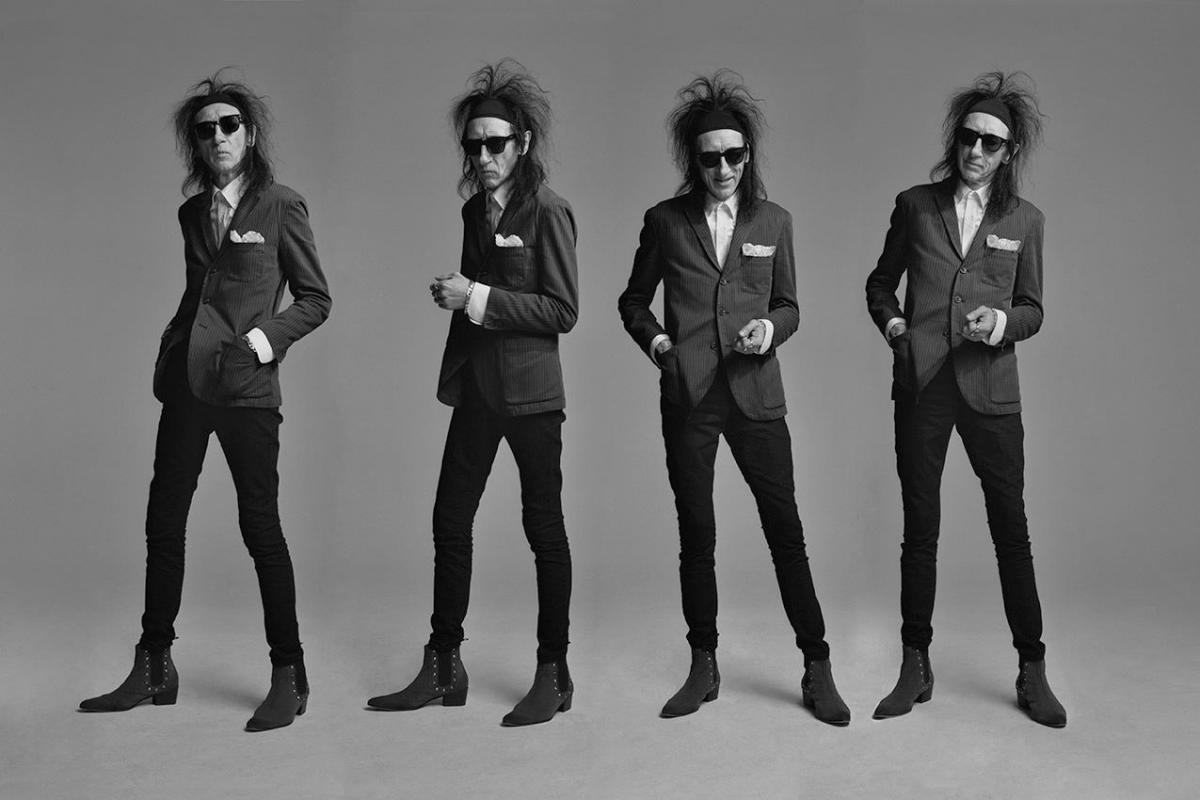 Britain’s best-loved and most important performance poet, Dr John Cooper Clarke has announced his 2017 schedule including stops at the O2 Academy in Oxford on Friday November 24.

His latest show, touring across concert halls and festivals in UK this year, is a mix of classic verse, extraordinary new poetry, hilarious ponderings on modern life, good honest gags, riffs and chat.

Locals in these towns and cities aren’t the only ones to get a taste of JCC as Dr Clarke will also be appearing at various UK festivals this summer including Glastonbury Festival, Field Day in London and Fling Festival in Chelmsford.

In Autumn John is off on the road again taking in a selection of theatres from Newcastle to Bournemouth. Fans should book early for a chance to witness a living legend at the top of this game.