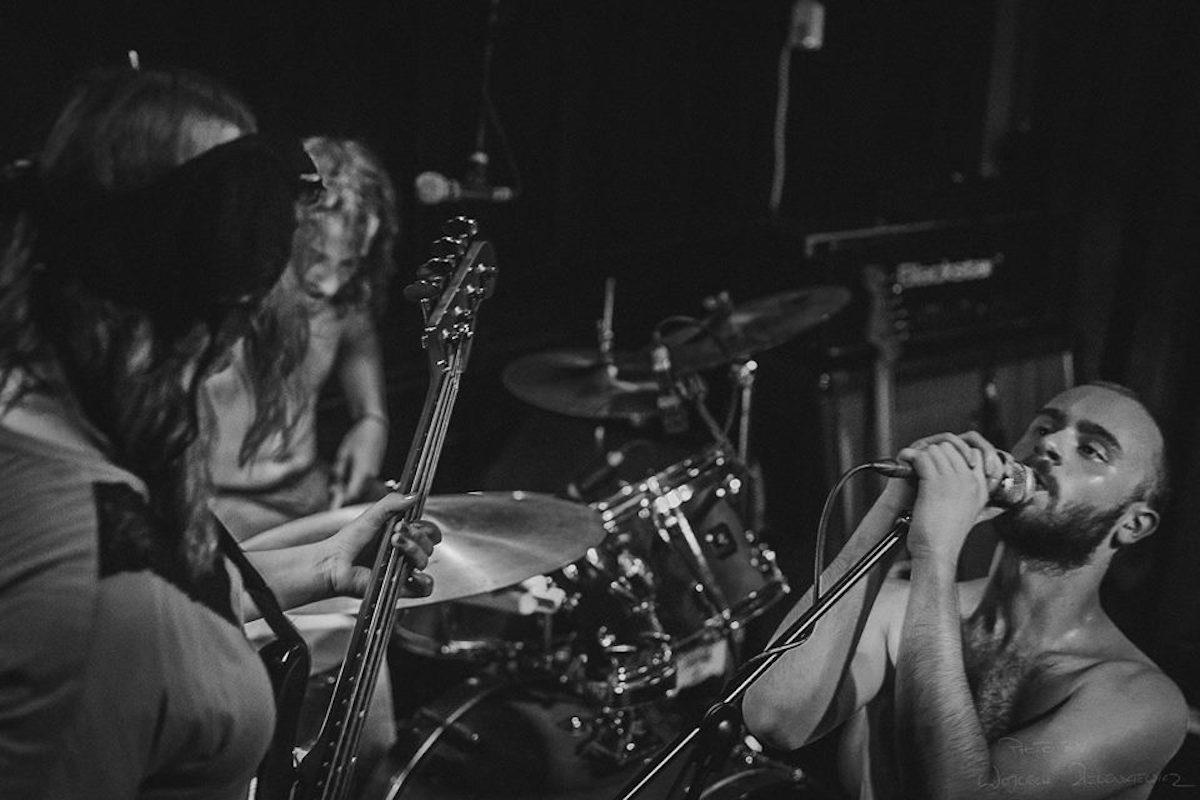 Prolific DIY rock trio Elevant are back with new material and will return to Oxford for a gig at the Jericho Tavern on May 14.

Fresh from organising their first ever festival (this year’s WRONG fest in Liverpool) Elevant will be heading to Oxford to air tracks they’ve been recording at the infamous Abbey Road studios that set to appear on their Normal Life EP release later this year.

Teasing their first new material since their standalone single ‘Hide it Away’ last Summer, Elevant announce their return with the promise of a smattering of fresh cuts on the way, recorded at none-other than the legendary Abbey Road Studios. The tracks will be made available via the band’s own Loner Noise / Elevant Music Limited imprint later this year.

Speaking about the band’s latest sessions, frontman Michael Edward says: “We cut 5 tracks at Abbey Road, and there’ll be a release a little later into the year, though we haven’t decided what kind yet. The new material trades off a greater focus on hooks with weirder idiosyncrasies in the band’s playing. You can get away with something a little stranger if you wrap it up sweetly.” With a sprinkling of dates across early 2017 aiming to whet appetites for the new releases in waiting, the genre-busting rock trio will be putting in shows at venues in Liverpool, Newcastle, Manchester, Leeds and Glasgow, whilst also making appearances at festivals including Threshold Festival (Liverpool).

Full dates and details below, more shows to be announced in the coming weeks.

Joining the band for the Liverpool and Newcastle shows will be the quickly emerging Coquin Migale, who have recently signed-up with the Fierce Panda label and last year headlined the BBC Introducing Stage at Reading and Leeds. Federales and Gravves will also feature as support on other nights of the tour.

In addition, Elevant will be performing at an all-new festival for 2017 - WRONG - a festival in Liverpool organised and curated by the band’s own Michael Edward and the Loner Noise label he operates.

Based in Liverpool’s docklands, the festival looks to bring together the heavier and weirder corners of rock music, from punk to noise to psychedelia and everywhere in-between. For one day in April, the festival will present a selection of some of the finest freaked out bands around including Bo Ningen, The Wytches, The Cosmic Dead, Heck, Blacklisters and of course, Elevant.

A communal area with art installations, plus record stalls, and ‘Shangri-La’ like settings will also feature - for full details head to: http://wrongfestival.com/

Speaking about the inaugural WRONG Festival, Michael Edward adds: ”Organising WRONG has been about representing the underground rock scene that we’re part of. There are so many fantastic bands that we’ve toured with, and we wanted to really bring them all together to play with some of the legends of the scene and create something that could elevate everyone who played.”

New Ageing Creatively project at the Corn Exchange in Newbury