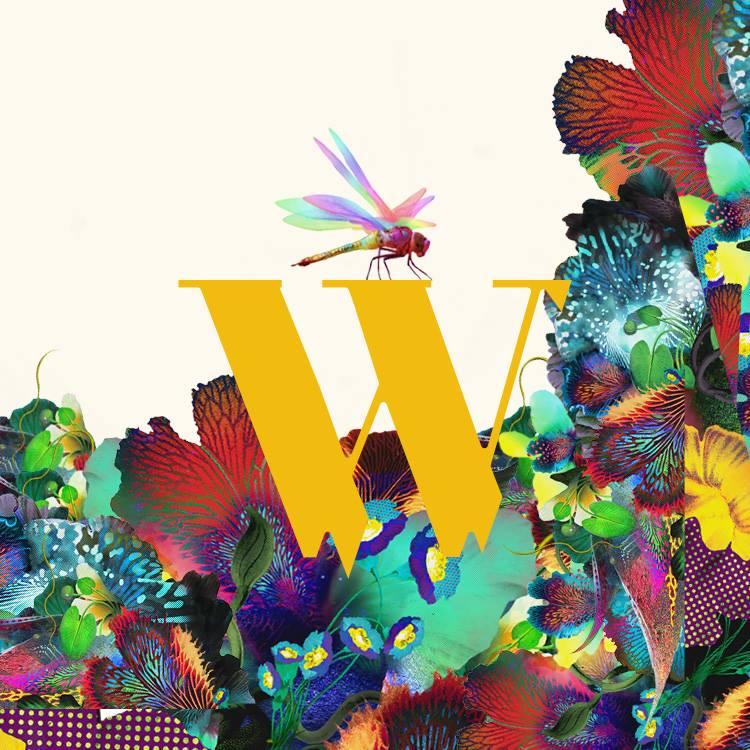 Wilderness Festival returns for its seventh summer with a fantastic array of new offerings from August 3 - 6.

The shape-shifting divinity Grace Jones heads up Saturday night: her first ever Wilderness appearance. And Bonobo brings the heat on Sunday with a live set of hypnotic favourites and new tracks from his critically acclaimed 2017 album ‘Migration’.

The Wilderness Main Stage, this year with BBC Music, will host an international selection of some of the finest musical talents - including the heart-wrenching harmonies of Swedish sibling duo First Aid Kit; BRIT-nominated Londoner Michael Kiwanuka (BRIT nominee for ‘Album of the Year’); BBC Sound of 2017 winner Ray Blk; rocksteady and reggae icons Toots & The Maytals and the effortlessly ethereal Aurora, who joins the Wilderness line-up as a UK exclusive.

After dark at Wilderness, The Valley comes alive. The natural amphitheatre beneath the trees is replete with beats, lasers and dancers in their wildly-themed splendour. Jackmaster brings to The Valley a set to showcase his finely tuned musical instinct with some guaranteed surprises. Warp Records’ Nightmares on Wax, dubstep pioneer Artwork and silky disco outfit Crazy P preside over the dancefloor this year.

Wilderness pioneered the shift in festival dining. The brightest names in the culinary game create feasting for hundreds in the idyllic setting. This year’s stellar selection of chefs for the Long-Table Banquet all bring their flair for the first time at Wilderness: Yotam Ottolenghi, Chiltern Firehouse wunderkind Nuno Mendes and restaurateur and Guardian columnist Thomasina Miers.

Ottolenghi is a firm believer that eating well at a festival makes the whole experience more pleasurable. “Food is the ultimate way of breaking down barriers and getting people talking, so the benefits of eating en-masse are clear” he says. He is “thrilled to be joining Wilderness again for what will be an incredible 7th year”.

Nuno Mendes adds: “Wilderness is my favourite festival and an event I look forward to every year. It’s a perfect mix of foodie, arts and music, with a beautifully scenic backdrop, and all within a family setting. I’m excited to be back and look forward to hosting a banquet this year.”

Wilderness nurtures new talent and is on the frontier of festival dining experiences. The Chef’s Table gives wild ones the chance to experience specially curated menus from world-class chefs in an intimate setting.

Wilderness welcomes Tommy Banks, the youngest ever winner of a Michelin Star in the UK and Hamish Brown of London institution Roka for the very first time, alongside fellow esteemed chef Robin Gill of The Dairy and Merlin Labron-Johnson of Portland and Clipstone.

Alongside the chefs, London’s favourite restaurants are invited to The Dining Room, with Berber & Q, Breddos, Kricket, Frenchie and Bao all making forays into festival dining for the first time.

The Atrium, supported by Time Out, is the home of world-class music and dance. 2017 Academy Award and BAFTA nominated pianist Hauschka will bring his purist perfection. Ronnie Scotts present an evening with blues legend Lucky Peterson and on Sunday The Wilderness Orchestra will perform a stunning tribute to Nina Simone.

This year Wilderness invites you to explore a new world at The Night Realm. Stay a while at The Love Hotel, a new stage alive with music for 2017; a secret underworld where conformity is rejected and the extraordinary is embraced. Or shimmy over to the new party camp, The Hustle.

All are invited to talks and roundtables with partners including Tate Britain, talking about their upcoming exhibition Queer British Art, The RSA, Sunday Papers Live. There’ll be night-time Cabaret with Missy Fatale or check out comedy every night at The Forum.

Dearly beloveds can join together at the inaugural Shotgun Wedding Show at The Carousel or get mass-married to a friend with Shesus & The Sistas, who will be passing out the party rings & dancing down the aisles.

Each year Cornbury Park becomes a thriving arts community. Wilderness is a treasure trove of hidden realms for lovers of music, dance, theatre and cabaret, with world-class food on offer for friends and families alike.