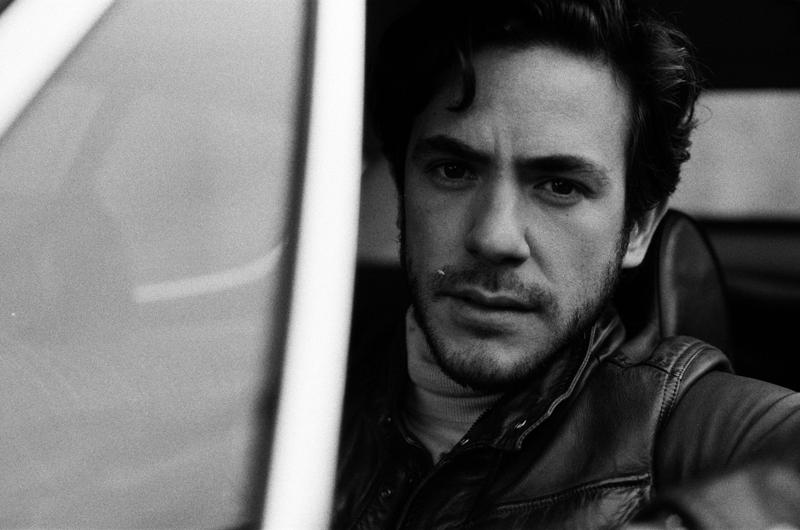 Acclaimed singer Jack Savoretti is preparing for a live-streamed concert from one of Italy’s most famous and evocative locations.

One Night In Portofino is billed as an intimate, exclusive and socially-distanced concert from one of the most symbolic places of the Ligurian Riviera and the Mediterranean.

He is also offering fans the chance to enter a competition whose prize is a ticket to see him at Portofino in person, although entrants are cautioned to check quarantine rules.

Amongst fan favourites and his best known songs, Jack will perform ‘Andrà Tutto Bene’ live for the very first time - the song he recorded with his Italian fans on Instagram, as an act of solidarity and to show support for the country worst affected by the covid-19 crisis.

A percentage of the show’s proceeds will be donated to the San Martino Hospital in Genoa, the hospital to which proceeds from ‘Andrà Tutto Bene’ were donated.

The concert, Jack says, aims to represent a new chapter of live music in Italy in a location known all over the world and synonymous with elegance and dolce vita - and the place of origin for Jack’s Italian heritage.

Full details of the concert, including ticket prices and competition information, can be found at https://www.jacksavoretti.com/

The Blinders back with a bang with 2021 tour

More than a third of Bristol Old Vic jobs at risk