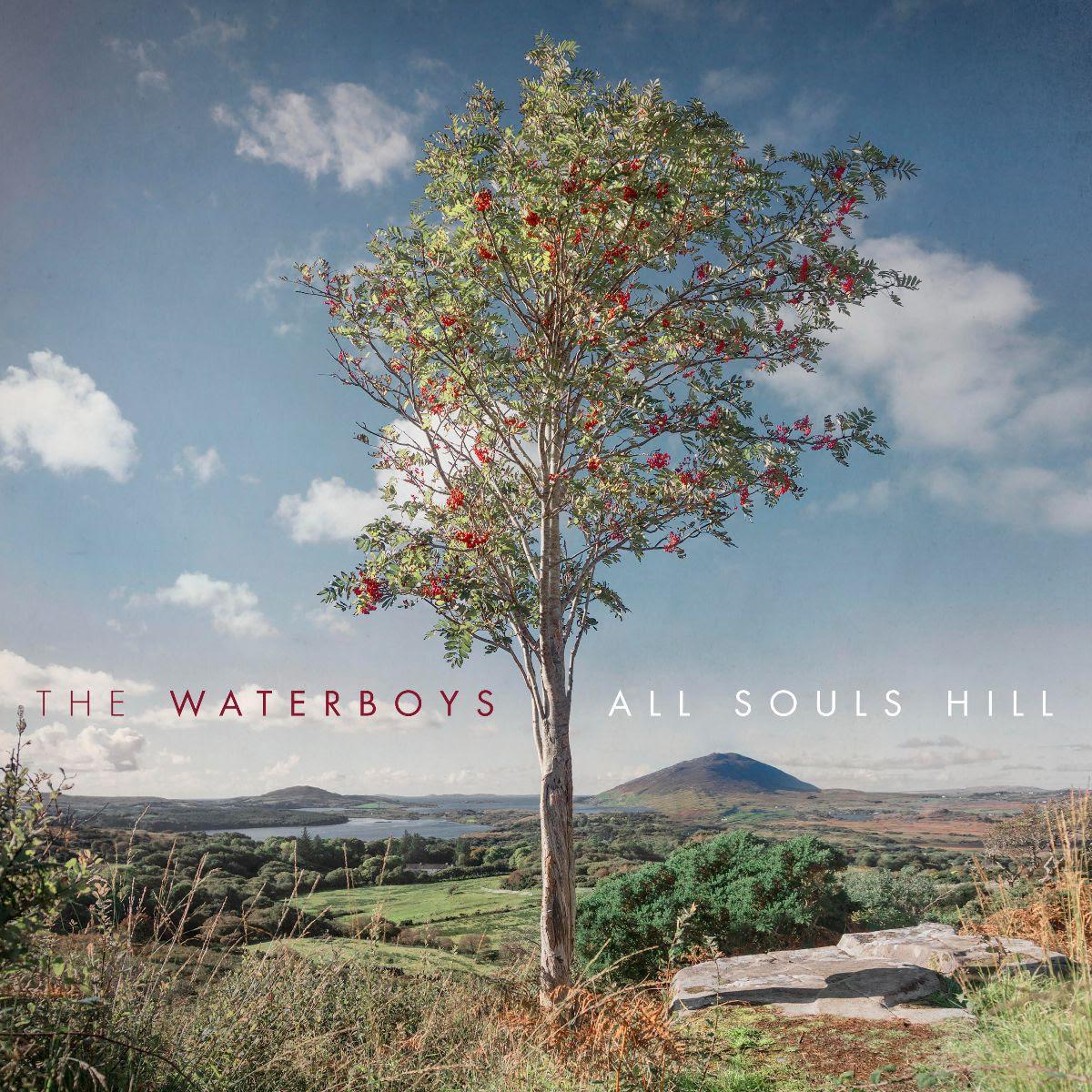 After blazing a trail with 2020’s critically acclaimed Good Luck Seeker, The Waterboys waste no time in delivering again with the announcement of their brand new record All Souls Hill - out April 22nd 2022 on Cooking Vinyl.

First track ‘The Liar’ is available now. A creeping, groove-laden masterpiece, taking a powerful, descriptive swipe at Trump and the lies and deceit that infest those in power. The video, featuring a haunting image by satirical collagist Cold War Steve, leaves nothing to the imagination and amplifies its subject matter in a dark, eerie fashion. Watch here.

“The Liar is a comment on recent and still-current events, and both the song and video speak for themselves.” says frontman Mike Scott. “We were proud to work on this video with the brilliant Cold War Steve.”

All Souls Hill is nine tracks of Waterboys brilliance, all mixed by Scott himself. Announced off the back of the band’s recent sold out UK tour and latest box set ‘The Magnificent Seven: The Waterboys’ Fisherman’s Blues/Room To Roam Band, 1989-1990’, All Souls Hill is current, on the money social commentary, but with an air of hope.

“All Souls Hill is mysterious, otherworldly, tune-banging and emotional.” comments Mike. “I made it with Waterboys old and new and my co-producer, brilliant sonic guru Simon Dine.  Its nine songs tell stories, explore dreamscapes, and cast a cold but hopeful eye on the human drama.”

The Waterboys’ phenomenal last record, their 14th studio album Good Luck, Seeker, was released last year to widespread acclaim from fans and critics alike. The Daily Telegraph have hailed it as one of their cultural highlights of the summer whilst Uncut, Mojo, Classic Rock, Record Collector and more are claiming it as one of the band’s greatest records.