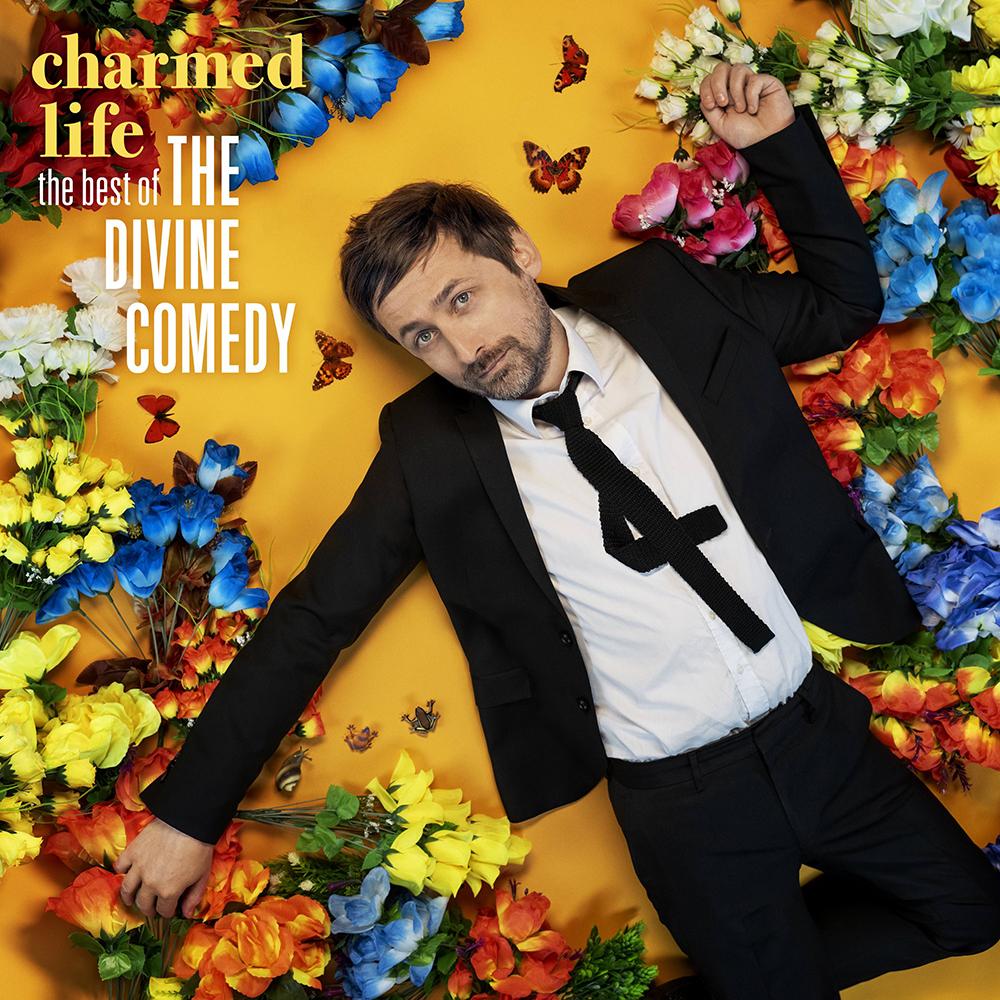 This album will be a collection of his greatest hits and will be out on February 4.

A 24 track career-spanning roster of hit singles and fan favourites, compiled by Neil and remastered at Abbey Road Studios, Charmed Life includes the tracks ‘National Express’, ‘Something For The Weekend’, ‘Songs of Love’, ‘Our Mutual Friend’, ‘A Lady of A Certain Age’, ‘To The Rescue’ and ‘Norman and Norma’. It also features brand new track ‘The Best Mistakes.’

Neil Hannon said: “I’ve been luckier than most. I get to sing songs to people for a living and they almost always applaud. So when asked what to call this collection I thought of Charmed Life. I like the song and it rather sums up how I feel about my life.”

The Best Of will arrive as a 24 track standard 2CD, double heavyweight black vinyl in a gatefold sleeve, limited edition double heavyweight colour vinyl in a gatefold sleeve, and as a limited edition 3CD edition containing the 24 track Best Of as well as “Super Extra Bonus Album” - a collection of new and unreleased recordings.

Discussing the bonus album, Neil added: “It felt right to celebrate thirty years of The Divine Comedy. I can’t give you an overview of these songs. They’re a crazy mixed up bunch. Some are strangely seasonal, some relate to what we’ve all been going through recently, some are just nuts. Enjoy!”

In 1990, 20-year-old Neil Hannon signed his first record deal and began releasing one album after another under the name The Divine Comedy. Twelve albums and hundreds of live shows later, Neil Hannon is now considered a national treasure.

The Divine Comedy will be touring the UK and Ireland from April 2022 including a show at the London Palladium on the 3rd of May.

Neil said: “I am so looking forward to playing live again. The last couple of years have been a reminder of how much it means to me personally. It really is my favourite thing. And it seems fitting that we’ll be coming back with a greatest hits set. You know, in case everyone’s forgotten who I am and what we do!”

Tickets for the tour go on sale at 10am on Friday 10 September at https://thedivinecomedy.com/live

More information about The Divine Comedy can be found at thedivinecomedy.com