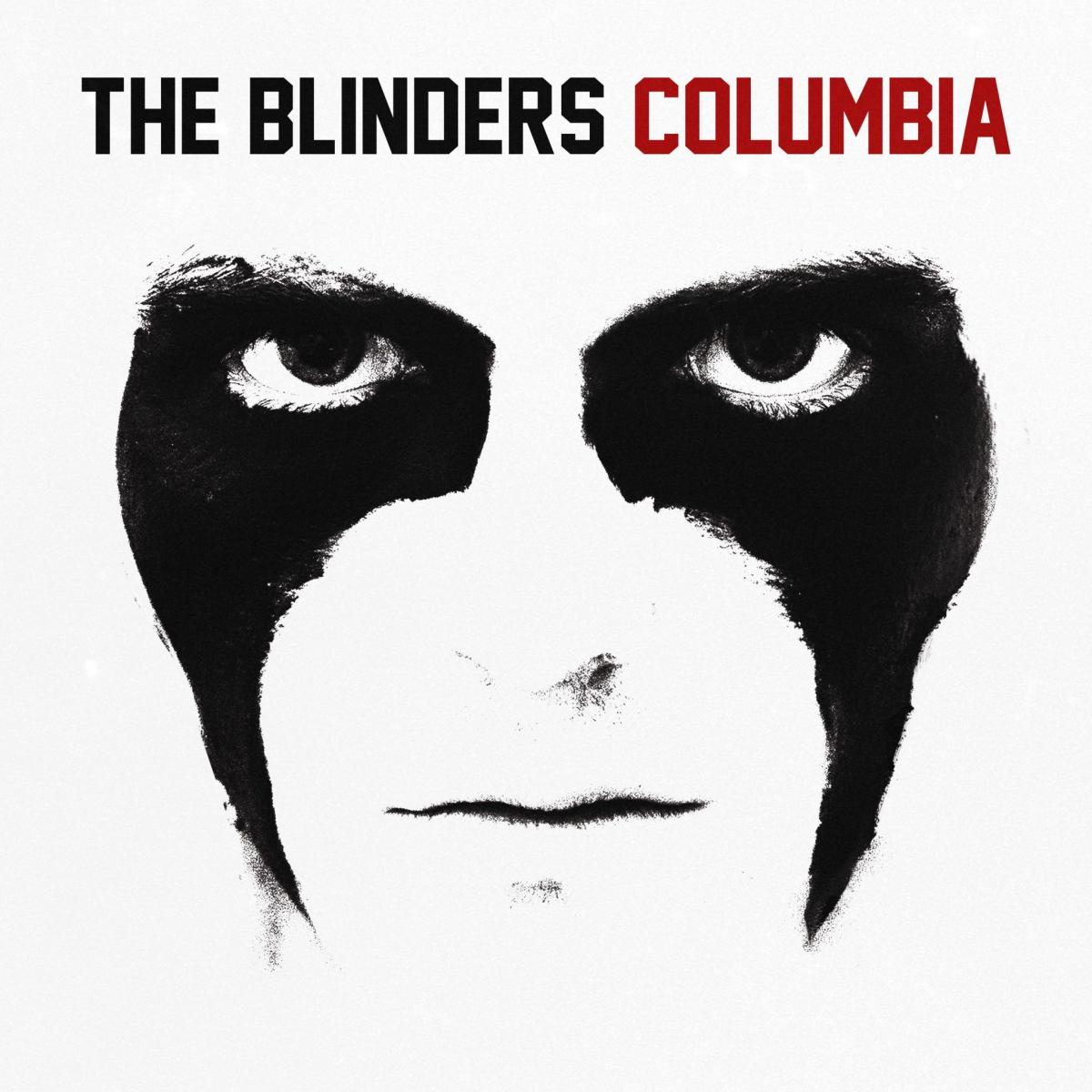 Following the release of their acclaimed debut album ‘Columbia’ - The Blinders  now look to their upcoming tour including The Bullingdon Oxford.

With triumphant shows at Reading & Leeds Festival, plus a headline set at the Tim Peaks stage at Festival No.6, the trio will undertake a 22-date UK headline tour throughout October and November including The Bullingdon November 5.

The Blinders recently unveiled the video for current single ‘Brave New World’, a coruscating anthem about the distorting impact of hyper-capitalism, referencing everything from Trump’s Presidency to Aldous Huxley.  ‘Brave New World’ is taken from The Blinders debut album ‘Columbia’. The album also includes the singles ‘L’Etat C’Est Moi’, which was a Huw Stephens Tune Of The Week on Radio 1 and playlisted at 6Music, and ‘Gotta Get Through’, which spent five weeks at No.1 on Amazing Radio.

Loosely based around the concept of Columbia as “an alternate world informed by reality”, on the album The Blinders display a ferocious intelligence, as informed by history, literature and art as they are by Britain’s current political and economic woes. The striking cover of ‘Columbia’ pictures singer/guitarist Thomas Haywood in the tribal warpaint he wears for live shows, where he assumes the fearless persona of Johnny Dream. Produced by Gavin Monaghan (Editors, The Sherlocks, Goldblade), the album sees 21 year-old childhood friends Haywood (vocals, guitar), Charlie McGough (bass) and Matt Neale (drums) follow Johnny Dream on his spiritual awakening, from the swagger of the opening ‘Gotta Get Through’ to the raw, beautiful and ultimately redemptive finale ‘Orbit (Salmon Of Alaska)’.

The Blinders have been picking up specialist radio support since their first DIY releases from the likes of Radio 1’s Huw Stephens and Daniel P Carter, Radio X’s John Kennedy, and 6Music’s Chris Hawkins and Steve Lamacq, who recently had the band on his show for a BBC Music Introducing Session.

For further information and to purchase tickets click here.

The "totally contagious" Bloxx to debut latest track in Oxford