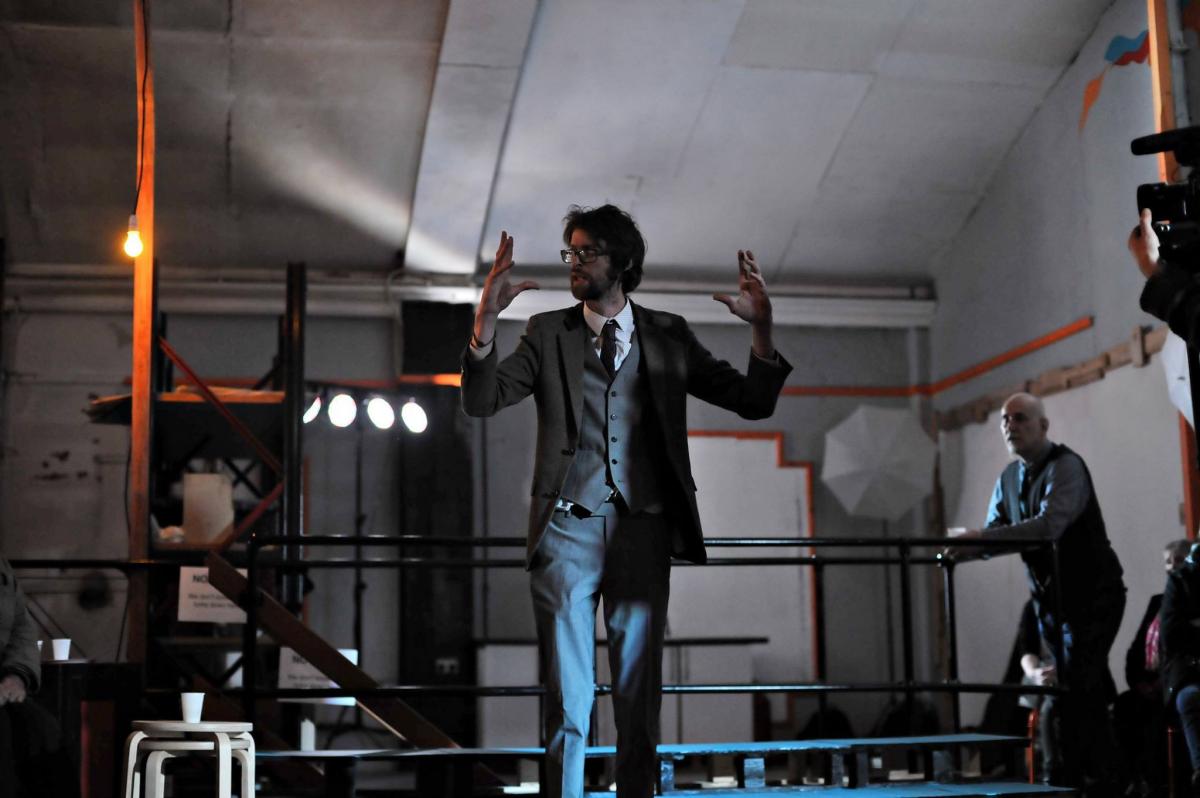 Swindon’s a cultural desert – this well-worn adage seems to have been around since Sir Daniel Gooch stuck his ink stained finger on a map and boldly declared “this is the ideal location for the Designer Outlet shopping village.”

But there’s nothing like a chip on the shoulder to fan the flames of creativity.

People who live here have always been aware of the vast pool of talent in the town.

But just lately Swindon’s arts scene, like a maligned middle child, has stepped out of the shadows. People are beginning to sit up and take notice. People from important places such as… Oxford and even… London.

Big things are beginning to happen, there is an electricity in the air and it’s exhilarating!

Plans are in place for a £22 million museum and art gallery, the reputation of the town’s literature festival continues to defy expectations and the town is punching above its weight in dance, music and heritage.

However, it is in the town’s theatres that something of a mini revolution is taking place.

For years, we have subsisted on a steady diet of mainstream acts at the Wyvern Theatre and more select performances at Swindon’s Art Centre.

But punchy little upstart that Swindon is, we want more, there is a passion that cannot be contained.

Local performers have been crying out for years for suitable venues to showcase that plethora of local talent – and now their prayers have been answered.

Swindon’s Shoebox Theatre, a creative space next to the Wyvern Theatre, exploded into being at a launch event this month attended by new patron, Swindon-born actress Billie Piper.

And through the singular vision of one man arts dynamo Dan Rivers, the Bohemian Balcony has blossomed on the top floor of the former Palladium Cinema – a multi-faceted creative hub which has opened its doors to writers, poets, performers and theatre groups to develop their skills in a supportive environment.

The Balcony, on Jennings Street in Rodbourne, has been utilised as a bingo hall and printing house before Mr Rivers struck a deal with the building’s owners to renovate and use the space for the creative arts.

Swindon has a new found confidence and the future is dazzling.

Swindon in the Spotlight - Does my arts look big in this? Pint-sized Shoebox Theatre packs a punch

Off the wall style at the Oink Gallery in Old Town