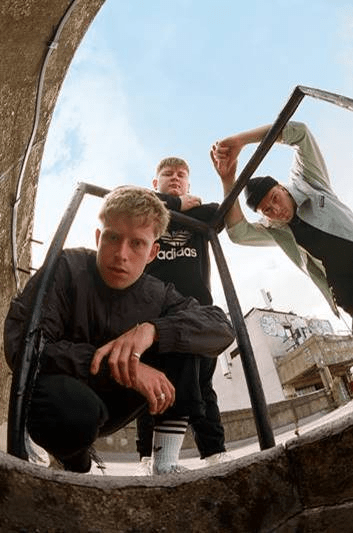 Following on from Noisy’s latest high-octane track ‘Put a Record on’, which highlights their vibrant get-up-and-go attitude towards life, comes the official remixes from two of the hottest UKG bassline DJ/producers, Sammy Virji and Bushbaby.

Speaking of the remix, Sammy Virji said: “Loved working on this remix, putting a 2-step spin on it. Noisy are a really unique and talented band and ready for big things”.

Whilst Noisy added: “Sammy and Bushbaby are two of our favourite DJs, having them remix our track was such a buzz”.

You can listen to both remixes here: https://NOISY.lnk.to/RemixesPR.

Earlier this year, Noisey, supported by BBC Radio 1’s Jack Saunders, headlined a sold-out Camden Assembly following the release of their debut EP ‘Press Space To Play’. This paved way to a great deal of opportunities including an invitation to perform at the prestigious Abbey Road studios this month for the Barclaycard Share the Stage Series alongside artists such as Lewis Capaldi, Easy Life, Mabel and Celeste. The band are extremely eager to perform live again and join YungBlud on his Spring UK tour, with their first date confirmed on March 8th, 2021 at Nottingham Rock City.