Plug in for ElectrO2 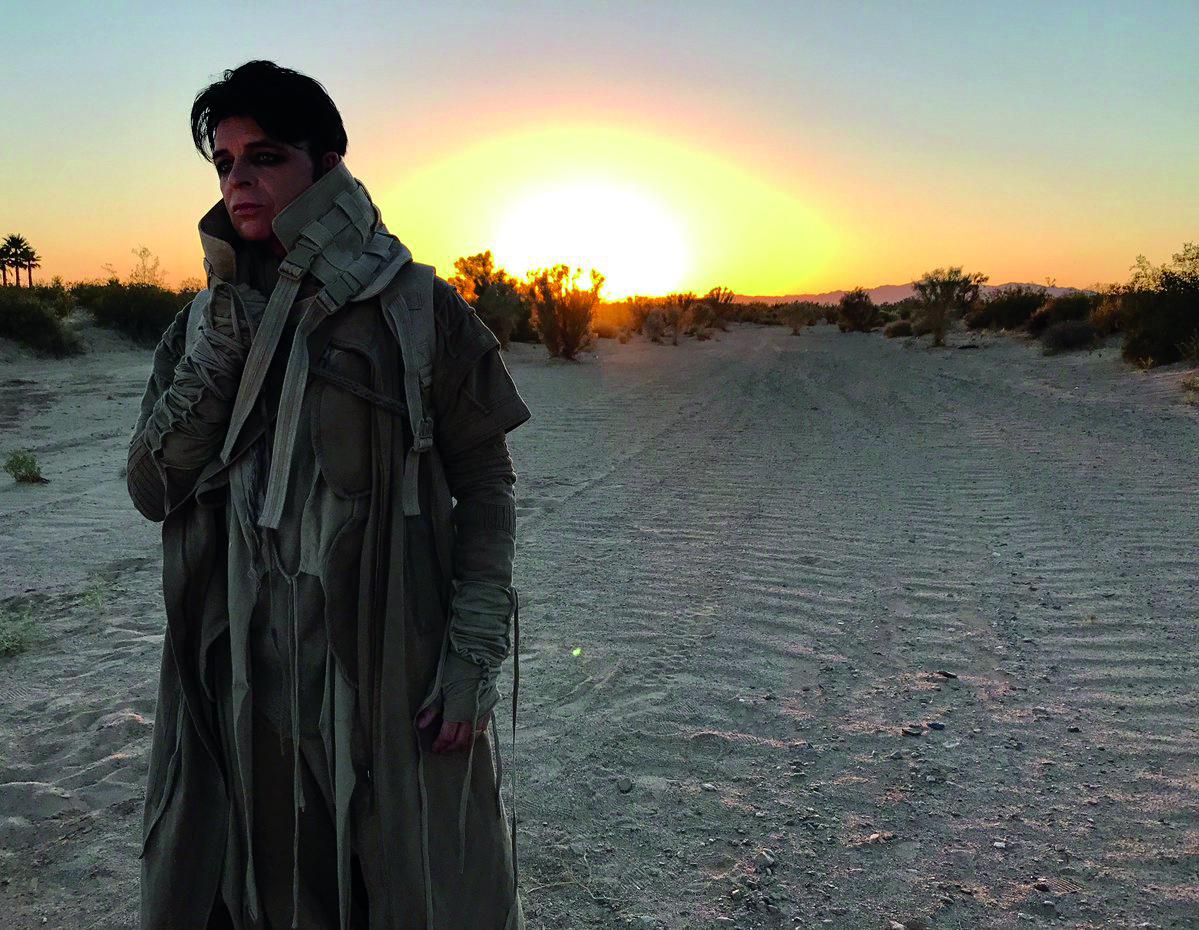 There’s an eclectic mix of throwback 80s electro nostalgia, Welsh punk, grime and even one of Poland’s most popular rock bands (certainly in my top three) vectoring in on the O2 Academy Oxford next month.

Emerging out of the early noughties Canadian indie renaissance, if you recall, The Dears quickly cemented their orchestral-pop sound with their acclaimed debut album, End of a Hollywood Bedtime Story. Fast forward 17 years and they return with their latest release, Times Infinity Volume Two. Witness this happening on Thursday 5 October.

And on Friday 6 October, singing cyborg Gary Numan will be squeezing into his red leather jumpsuit (with any luck) and taking to the stage to crank out a shimmering slab of electronica from his highly anticipated album Savage. If this wasn’t enough, The Smyths pay tribute to Mancunian misery merchants The Smiths by staging a live version of Strangeways Here We Come - the album The Smiths never got to play live. Bring your gladioli and your baggy jumper along and revel in the glorious pointlessness of it all.

We’ve all got our favourite Polish rock band haven’t we? And the chances are that Perfect have a place on most people’s lists. Come and see them laying down an array of fan favourites such as  Nie płacz Ewka (“Don’t Cry, Eve”) and Autobiografia (“Autobiography”) on Sunday 8 October.

‘Hey’ I hear you ask - It’s been a decade since the release of The Hoosiers’ breakthrough debut album The Trick To Life… exactly how and when are they going to commemorate the milestone? Well I can tell you; they’re playing the entire album - including classics ‘Worried About Ray’ and ‘Goodbye Mr A’ - as they take to the road for a string of headline shows. See them at the O2 on October 12. Go on, see them.

Need an injection of grime? No worries, award-winning British MC Lethal Bizzle will be headlining on October 19. One of the most prolific, exciting rappers to emerge from the UK underground scene, he’ll be playing a headline show later this year in support of his new, hotly anticipated EP, You’ll Never Make a Million from Grime.

Welsh punk rock outfit, The Alarm, are set to return from a mammoth 48-date USA run to embark on their ‘Viral Black’ UK tour, which will support both Blood Red and its sister album, Viral Black on 20 October.

And finishing up this frantic month of entertainment is award-nominated Rodney Smith, better known as Roots Manuva. Not only has this pioneering artist worked with the likes of Gorillaz, The Maccabees, Leftfield and many other great artists, but he’s also composed a track for the last series of the critically acclaimed Skins. Be part of the action on 28 October. For more info log on to