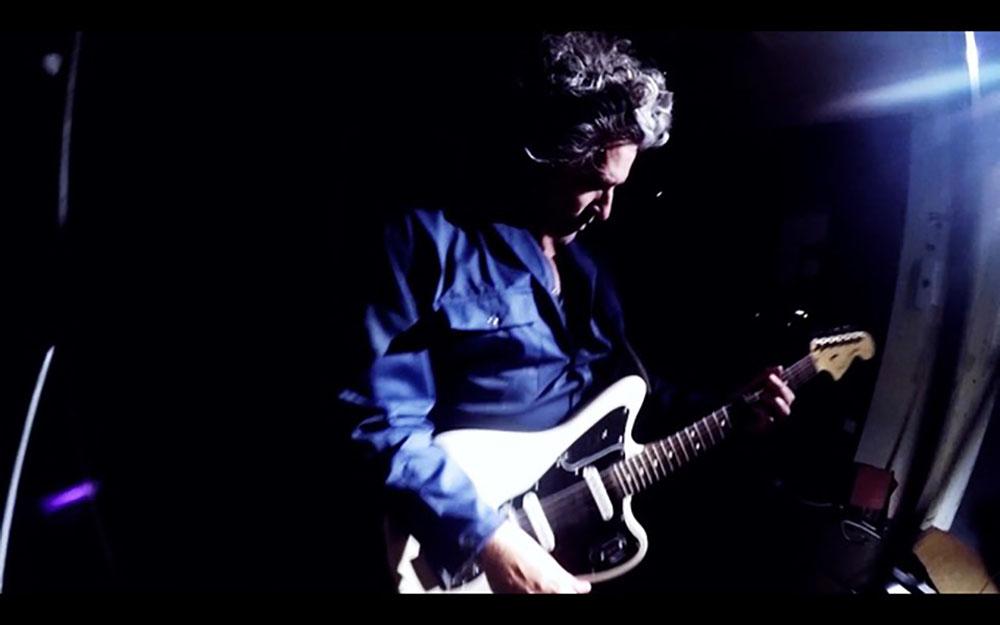 Marking the Summer Solstice, “Look For The Light” - Pearl Diver’s new single - was released on 21 June.

The lead single and title-track of what will be the Oxford trio’s debut EP - released 15 July - is described as a stately piece of lysergic rock that nods to the classic works of Radiohead, Pink Floyd and The Beatles.

A spokesperson for the band said: “As drifting and dreamy, as it is ethereal and elatory, “Look For The Light” pairs lucid arrangements with lyrics that celebrate the transcendent nature of the human soul and the flame that flickers within all of us.

“An expression of the blissful feelings he felt at that moment, the sunshine-gilded words and melodies of “Look For The Light” fell naturally into place. Just as the Summer solstice opposes winter, day opposes night; the resultant Pearl Diver release finds a band creating a beacon of light and catharsis capable of counteracting the encroaching darkness of recent times.”

The track was written by lead singer and guitarist Matt Sage whilst on retreat in a hut overlooking the North Cornish sea.

He said: “I was in a pretty deep and peaceful space within myself, in this beautiful setting, and I wanted to try and capture something of that feeling, and to express the simple truth that we all come from Love.

“It feels to me to be a necessary antidote to all the pain and suffering and woes that we create in the world, out of our separation and forgetting what it is that we really are.

“If we can connect to the Peace that is our essential nature, we are more readily able to cherish that in ourselves, and in each other.  I am hoping that this very simple song might serve as a healing reminder of that.”

Chiming with the themes explored within the song, “Look For The Light” arrives with an affecting DIY video shot by Matt during the first lockdown.

Simply filmed in his local park in Oxford, it is said to offer a unique document of that surreal period where the balance between mother nature and humanity felt like it was shifting in her favour once more.

Matt added: “None of us have ever known our urban spaces to be so still as they were during that period. “In all the chaos and fear, there was also so much magic.

“It was like the birds got their sky back, and everything was just more alive.  With the humans - and all of their noise - removed for a while, Nature was able to take a deep breath.  So I had to go out and capture some of that as it seemed to fit the song so well.”

“Look for The Light” is the first track to emerge from the band’s debut EP of the same name.

The band’s spokesperson added: “Recorded in a remote cottage in Wales and due to be released on 15 July, the 5 track collection will showcase the breadth of the band’s abilities, from the taut post-rock jam of “Heaven Help Me’ to the sleepy elegance of “Give It All Away” and the soulful 70s-inflected grooves of “You Can Bring Your Darkness”.

“The release lays down a formidable stepping stone on the path towards Pearl Diver’s long awaited debut album - expected later in the year.”

Planning a series of shows around the new releases, Pearl Diver - upcoming dates are detailed below, with tickets on sale now.