OMD Give Back For Special Live Stream Show 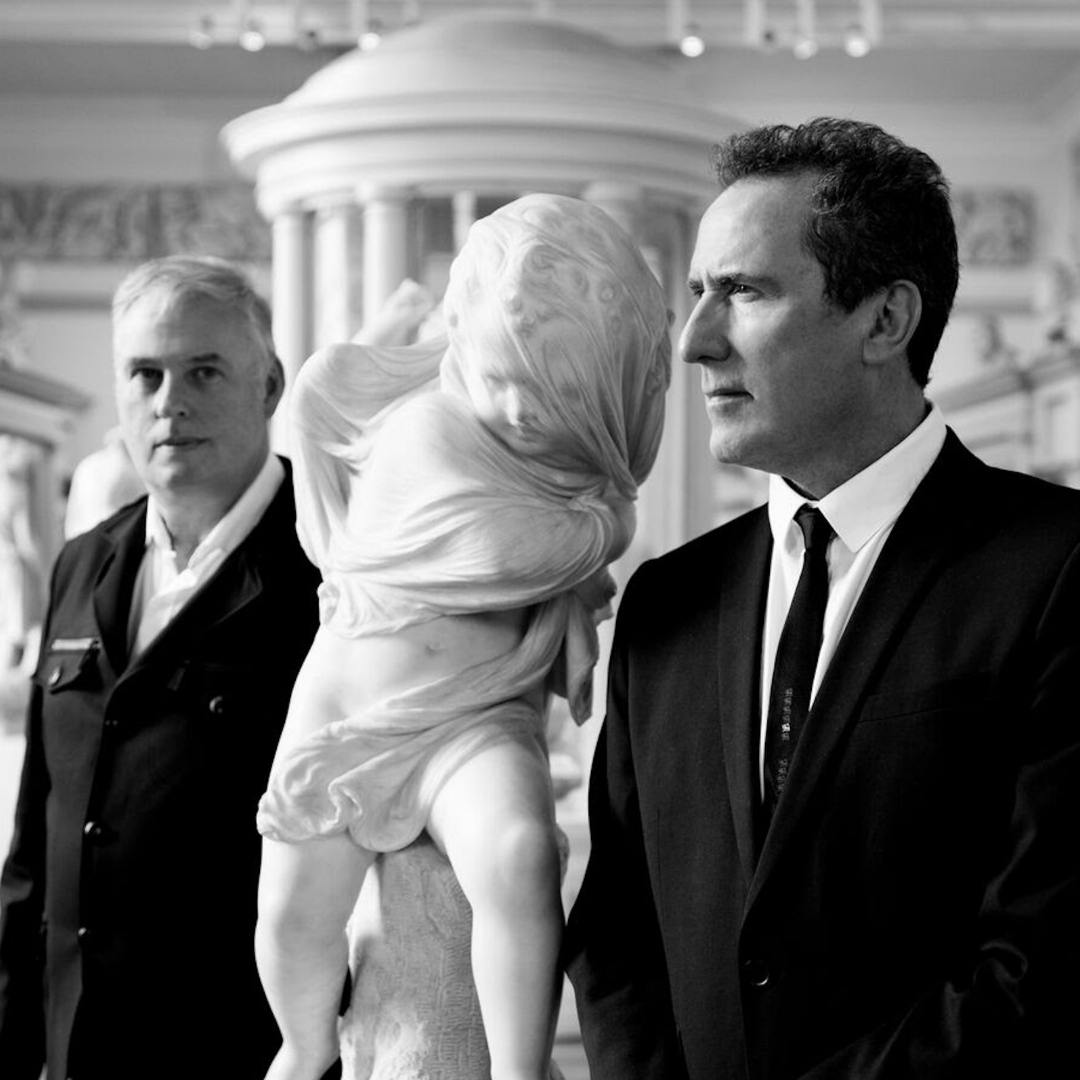 Orchestral Manoeuvres In The Dark (OMD) today make a huge statement with the announcement of their uniquely special ‘You Me & OMD’ live show from London’s Indigo at The O2 on October 24th- as a way to raise money and awareness for their crew, whose livelihoods have been affected in the wake of the pandemic.

Live streamed and with a Zoom-integrated audience of 1,000, as well as a chance to be in the limited 200 capacity audience, the show will kick off on Saturday, October 24th at 9.00pm (UK time) featuring songs from the band’s iconic album ‘Architecture & Morality’, plus many more hits from their legendary back catalogue. The show is a partnership with Live Here Now, AEG and indigo at The O2.

All profits from the show will be divided between the band’s dedicated and loyal crew who work on their infamously brilliant live show, and who have been struggling both mentally and financially from the impact of no touring due to Covid-19 and uncertainty of their futures.

Above all, it’s more than the money - it’s been an opportunity for both Andy McCluskey & Paul Humphreys to show their appreciation and give back to their team, granting them a sense of purpose and dignity with something special to work on. Live crew are often overlooked and only acknowledged when things go wrong, so ‘You Me & OMD’ is also a chance to shine a light on the crucial work that they do.

Lead singer & bassist Andy McCluskey said of the concept; “As a result of the pandemic, and seeing the plight of technical crew and suppliers in the music industry, we have decided to put our money where our mouths are. We want to raise money for the crew members who have been with us now for many years.

“All profit will be divided between our essential but unseen stars of OMD’s live performances. This concert will also employ theatre staff and generate income for audio, lighting companies, promoters and many more, and we couldn’t be more delighted to be able to give something back.”

Mirelle Davis, the band’s manager who has helped spearhead the event, also commented; “It feels good after the endless and soul destroying months of cancelling shows to be doing something positive and actually creating a live show. This is a project very close to my heart, and whilst I appreciate not all bands are in the same financial position, it would be great to see others following our lead.”

‘You Me & OMD’ ticket options are as follows:

To raise extra money for the crew, the band have also announced a unique run of merch relating to the weird and the wonderful when it comes to life on the road!

With the live sector being one of the hardest hit industries in the world, and uncertainty surrounding work in the near future, ‘You Me & OMD’ is quite simply a lifeline for the band’s crew, and a unique show of gratitude.