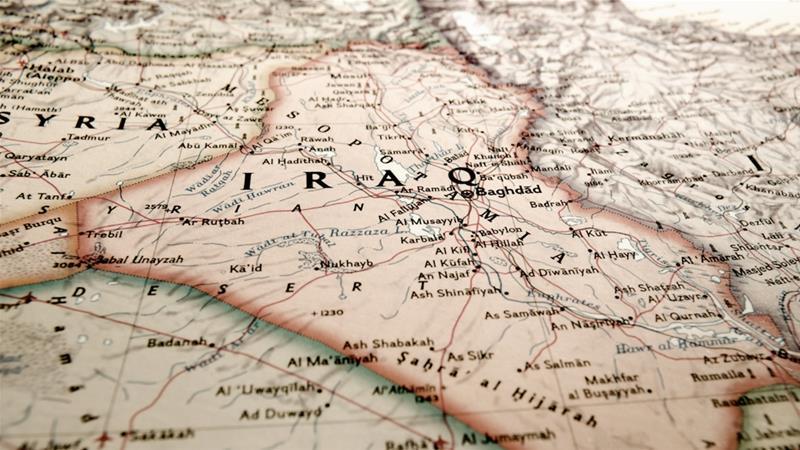 Off The Grid with Luke Coleman - Our man in Iraq

A few months ago I warned that this conflict would take the life of a Western journalist at some stage, as inexperienced young men and women, determined to file a scoop, and slightly high on the adrenaline, took risks. Risks that were deemed acceptable by Iraqi forces all too keen to display the horrors of war.

Yesterday, one of the French guys that had prompted that musing was injured in an IED explosion that left two colleagues – one French, one Kurdish – dead. They were filming for French TV. The dead Frenchman leaves behind a wife and four children. I’d only met him in passing, but the incident has rocked the tight knit journalist community. Access has been restricted.

A secondary problem is the instant nature of social media.

Three years ago I found out that a good friend had been killed in Kirkuk, via Facebook. Except he hadn’t been. Yesterday, local news agencies vying to be the first to break the story, published the name of the Kurdish journalist, seemingly without having checked if his family were aware of the news. Ghouls tweeted and posted, for no other reason than to garner emojis.

I take no joy in my prediction coming true. I also refuse to be drawn into the vulture-like faux mourning that has become a feature of social media.

Live music - support it or let it die?