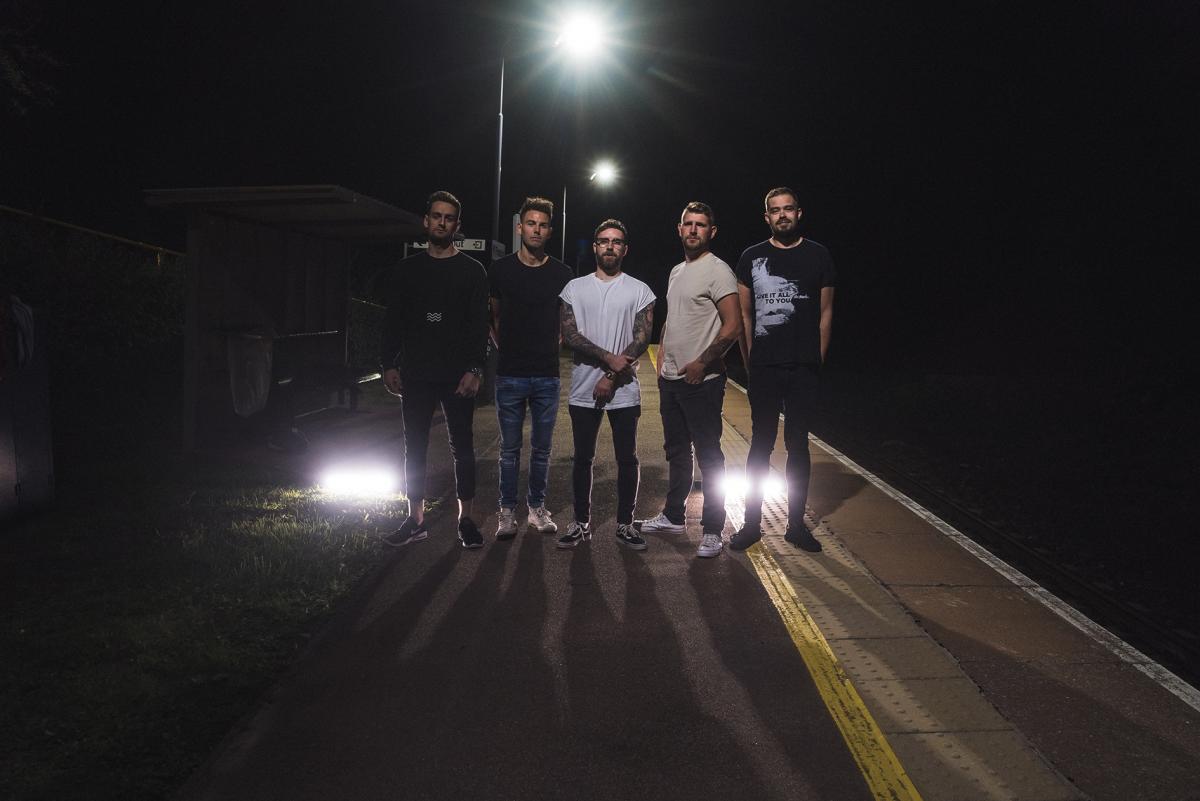 Open Skies feels a lot more current in comparison to Leader’s earlier material - they’re broadening themselves into new territories incorporating more synth into the production of their sound.

Still in the same vein as their signature alt-pop/rock identity, their latest release sounds very fresh. It’s as if the five-piece from Oxfordshire have been balancing on a tightrope and have taken a jump into something less familiar. Open Skies feels like the lads have landed firmly on their feet.  Instrumentally I easily get lost in this song - the sound is incredibly tight and there’s a clear unity that can be recognised. The single is rife with energy which gives it that intense lead up to the chorus, belted out by Leader’s lead singer Ben Edington, resulting in a powerful punch when it kicks in. https://www.youtube.com/watch?v=-uth8lVGff8 It’s a crowd pleaser for sure, - one of those bangers that you can see being played at a festival to a sea of glow sticks - but given the band’s extensive career I expected to hear more depth in the lyrics. Lyrically, for me, Open Skies is not Leader’s strongest exploit, and it’s here the single loses a bit of direction - it’s the element of the song where I’m not sure what’s trying to be achieved. Instrumentally it’s big and bold, but lyrically, for me, it lacks purpose. With a lot of very strong musicians in, and emerging on, the music scene it’s something that can’t be ignored. However given the quality of the sound, - it’s incredibly polished, heart-pounding and well produced - it allows the song to stand on its own. In an interview with Neon Music, the band said they want to “make the world know Leader“ as one of their goals, and Open Skies seems just like the ticket to get them there. For further information visit www.leaderofficial.co.uk