How Poker Is A Mirror For Real Life 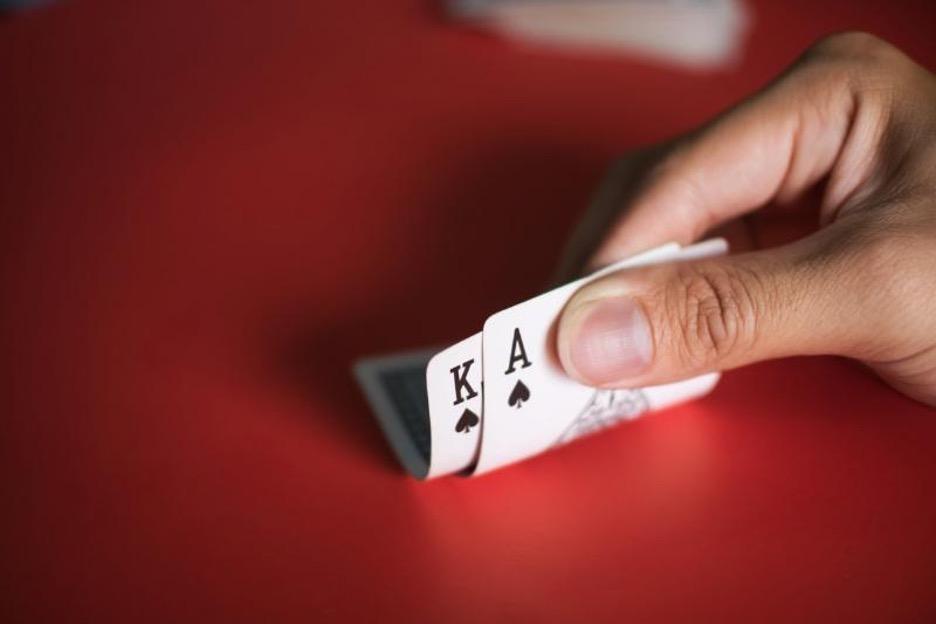 There’s a reason the card-playing poker game has long endured since its invention back in the 19th century. Players, from every corner of the map, flock to poker because the game mimics another game — the one called “life” (and no, we’re not talking about the famous board game).

You see, poker and the life you’re currently living overlap in more ways than one. The more you understand that connection, the better off you’ll be. Better not only while playing poker yourself — whether in-person or online at a betting site found on mytoposportsbooks.com — but also better in your everyday life. Let’s spend the remainder of this article detailing those mirror-like instances.

In poker, you have zero — and we mean zero — control over what cards you’re dealt. At times, you could be handed a suited pair of aces. Other times, you’ll wind up with an off-suit seven and five. While you can’t control this aspect, you can control how you play it, whether that’s a bluff, all-in wager, quick fold, or anything in between.

Likewise, life is a random draw. You can’t decide who your parents are (and which genetics they’re passing down to you), what country you’re born, what school you’re zoned for — all things that make a substantial difference in life outcomes. But alas, you’re 100 percent in control of how you respond to each of these things.

Think of your response to the randomness of life and poker as skills. In poker, you can win with a bad hand or vice-versa, lose with a good hand — all dependent on your own skills. The same goes for life in general. The more you maximize your skill set, the more you can balance out the luck of the draw.

In the end, luck is a short-term friend or foe. Skill shines through over the long run, hence why a bad poker player can win one tournament, but not a series of them.

Emotions play a gigantic role in both poker and life. We are, after all, emotional creatures at our very core.

Mistakes are easy to make when at the extreme ends of emotion. Let’s use a poker player as an example. One whose winning big might take unneeded risks, a byproduct of overconfidence. Another whose on the losing end might become overly conservative to protect his chips and stay in the game.

Both these players are letting past events — winning or losing big — dictate their current playing strategy. You’d be much better off sticking to one system that you deploy in most situations (with a few diversions, if called for).

Systematic thinking, both in the poker and real-world context, reduces inconsistencies in your behavior. Once you have a system in place, you can make subtle input tweaks and get correlating output changes. That’s a steep contrast to being at the whims of your emotions and going about things with zero strategy.

There’s a good chance you’ve been told to budget over and over again throughout the course of your life. Some folks take the advice, but most don’t or at least not immediately.

Why? Welp, it has to come down to punishment. A lack of saving doesn’t immediately impact you today — but it certainly does 20 years down the line. Likewise, you might not have a medical emergency that requires a built-up fund, but when it does rear its ugly head, suddenly you understand the value of budgeting ahead of time.

Poker, though, is a little less forgiving when it comes to budgeting. How you manage your playing money has direct consequences during that game. Start a game betting too aggressive (on bad hands, no less) and you could be out of money in no time. Here’s an instance where poker actually teaches you a life lesson in a quicker timeframe than life itself can.

Challenge Yourself To Improve

If you want to better yourself — whether that’s at poker or any other skill — you need to constantly up the challenge level. Once you’re clobbering your friends at the weekly poker game, unless you want to remain stagnant, maybe it’s time to head to a local casino or play poker online and face fresh opponents.

The takeaway here is to avoid complacency. There’s millions of poker players worldwide among a sea of billions of people. The more of those you seek out and challenge, the more you’ll sharpen your skill set whether that’s in card or another passion of yours.