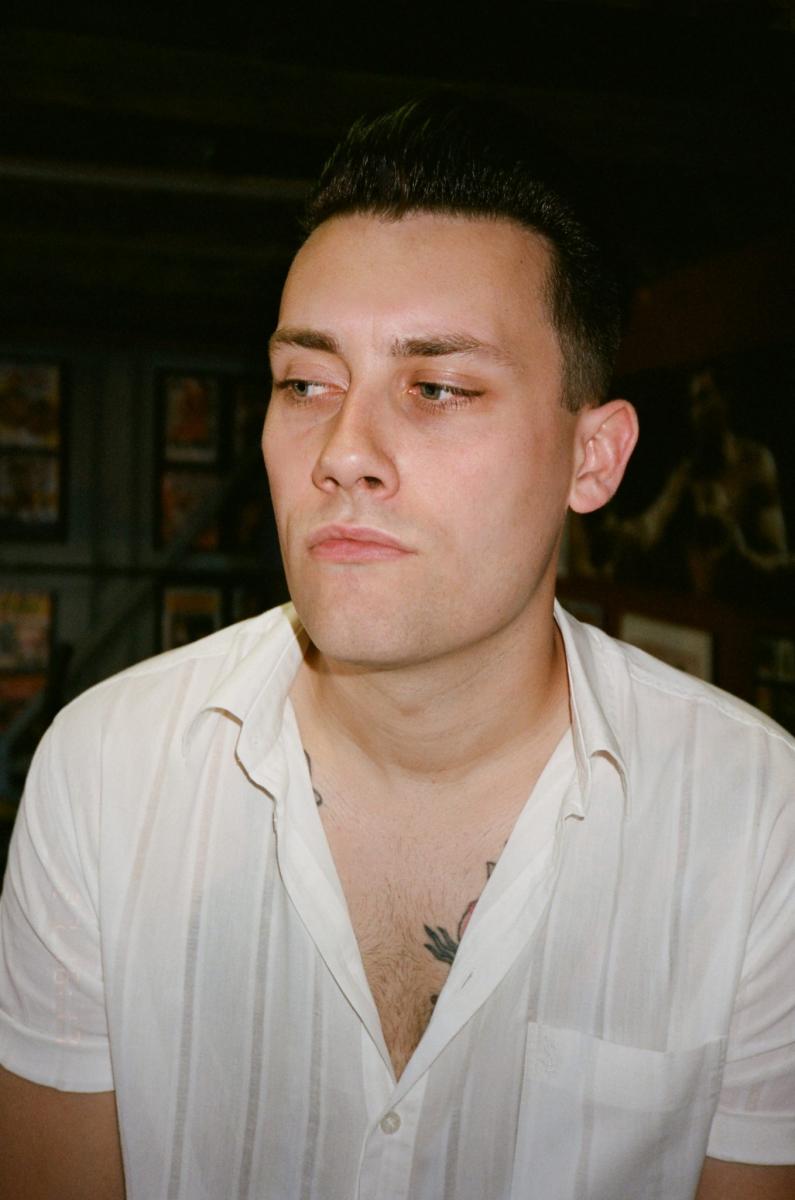 “Joseph J. Jones is a songwriter of quite striking power” - Clash Magazine

Jones has been on the scene most predominantly since 2016, and continues to build momentum and quick attention with his incredibly coarse yet soft spoken lyrics - he was quickly taken on and signed by the label Communion who have snapped up the likes of Michael Kiwanuka, Catfish and the Bottlemen, and Lucy Rose.

All things considered, being the son of an ABA wrestling champion, Jones appears a rough diamond with a relatively bruiser aesthetic, but this soon transcends to a softer and pensive character from the moment he sings. Jones’ voice is incredibly raw, and tantalising.

His gig in March follows on from an array of impressive sets including Glastonbury, Coachella, SXSW, and Reading and Leeds festival, which will also bring support acts Beth Thornton and Zoofan to the stage.

REVIEW: Some Mothers Do 'Ave 'Em