Gretchen Peters to embark on UK tour this Spring 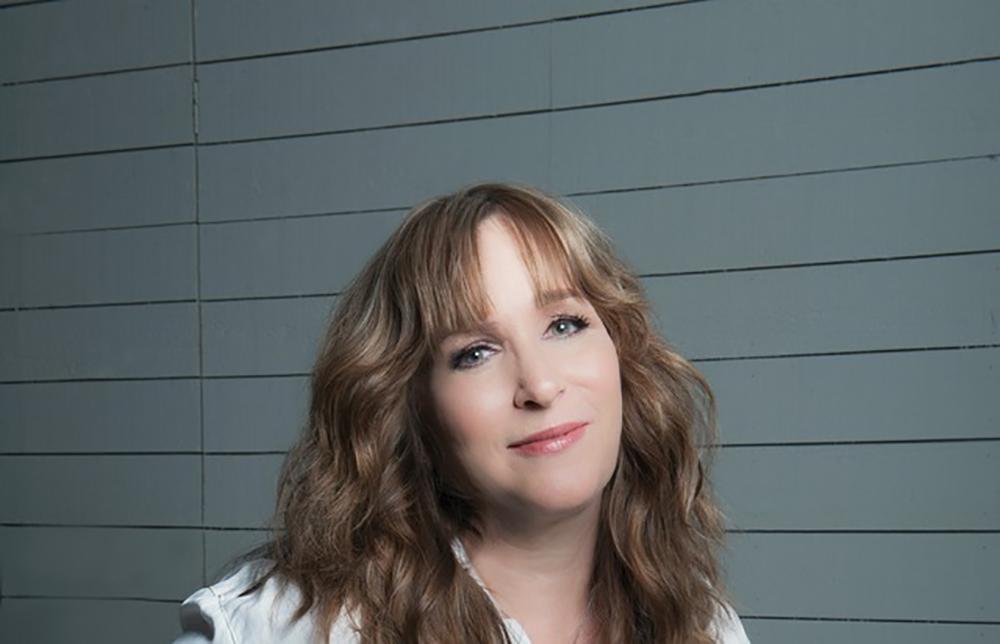 American singer-songwriter Gretchen Peters will tour the UK this March/April.

2022 marks the 25th year since Gretchen Peters first set foot on a UK stage, and in honour of the occasion, the country-folk star will be heading back to these shores.

Planning a series of appearances this Spring, Peters will be packing-in a mixture of full-band live performances (featuring Barry Walsh, Conor McCreanor and Colm McClean, along with special guest Kim Richey), and shows in ‘cosier’ settings that promise “an intimate evening with Gretchen Peters”.

The “an intimate evening with…” shows will see Peters sharing stories and songs from her early touring days in the UK as well as current favourites from her most recent albums. Special guests will include Barry Walsh, plus support from Kim Richey.

Tickets and more information can be found at https://www.gretchenpeters.com/shows/

A spokesperson for the artist said: “Championed by BBC Radio 2 presenters Terry Wogan and Bob Harris, the release of Gretchen Peters’ debut album ‘The Secret of Life’ sparked what has turned out to be an enduring relationship with her UK fans and an equally long-lived touring career in the UK.”

Inducted into the Nashville Songwriters Hall of Fame in 2014, Peters has accumulated accolades as a songwriter for artists as diverse as Etta James, Bonnie Raitt, The Neville Brothers, Patty Loveless, George Strait, Bryan Adams and Faith Hill.

Her 2015 album, ‘Blackbirds’ was awarded International Album of the Year and Song of the Year by the UK Americana Association. In 2015, The Telegraph named her one of the greatest 60 female singer-songwriters of all time. In 2021 she was awarded The Poets Award by the Academy of Country Music.

With a reputation for a prolific studio output, Peters released her most recent work, ‘The Night They Wrote the Song: The Songs of Mickey Newbury’ in 2020. Praised by Rolling Stone as “mesmerizing”, the collection is described as Peters taking a deep dive into the catalogue of the late great American songwriter, and offering her own spin on 12 classic cuts.

While fans await her to return to UK venues, Peters says she can confirm that she is currently working on a brand new live album release. Recorded while on tour in the UK in 2019 with her band and an all-female Scottish string quartet, ‘The Show: Live from the UK’ is due to be released in 2022.

Full dates and details for the full run can be found below:

Bradford on Avon to hold Green Man Festival week this May