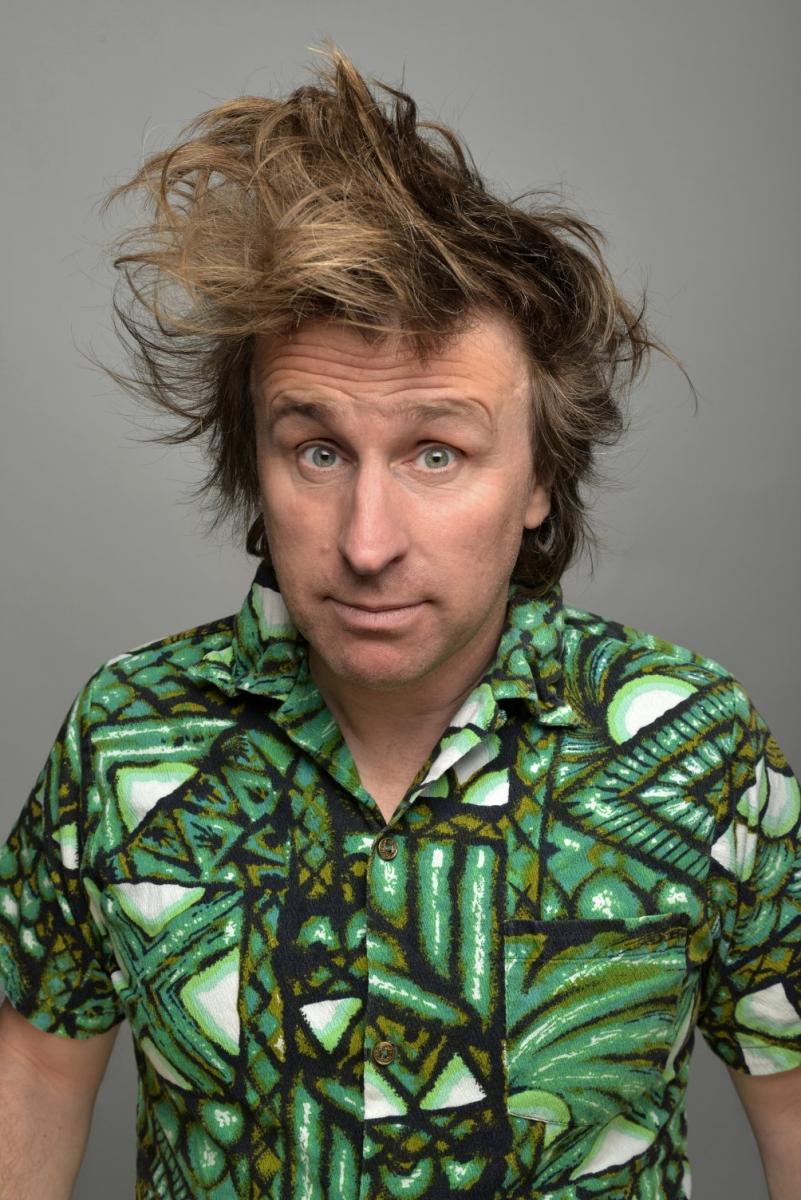 JASON MANFORD is coming to Salisbury on his Muddle Class tour!

He’s back! Jason is playing a show at Salisbury City hall, so purchase your tickets before they are all gone.The top comedian will be playing there on April 20 2018, but tickets are going fast. It has been a busy few years for Jason since his last smash-hit stand up show, but fans of his Absolute Radio show will know this nationally acclaimed comedian hasn’t changed a bit. ‘Muddle Class’ promises to feature a wealth of new material about Jason growing up in ‘working class’ then discovering, over the years, that part of him has become ‘middle class’ - causing much confusion! With Jason’s amiable charm and captivating wit, will be a show not to be missed.