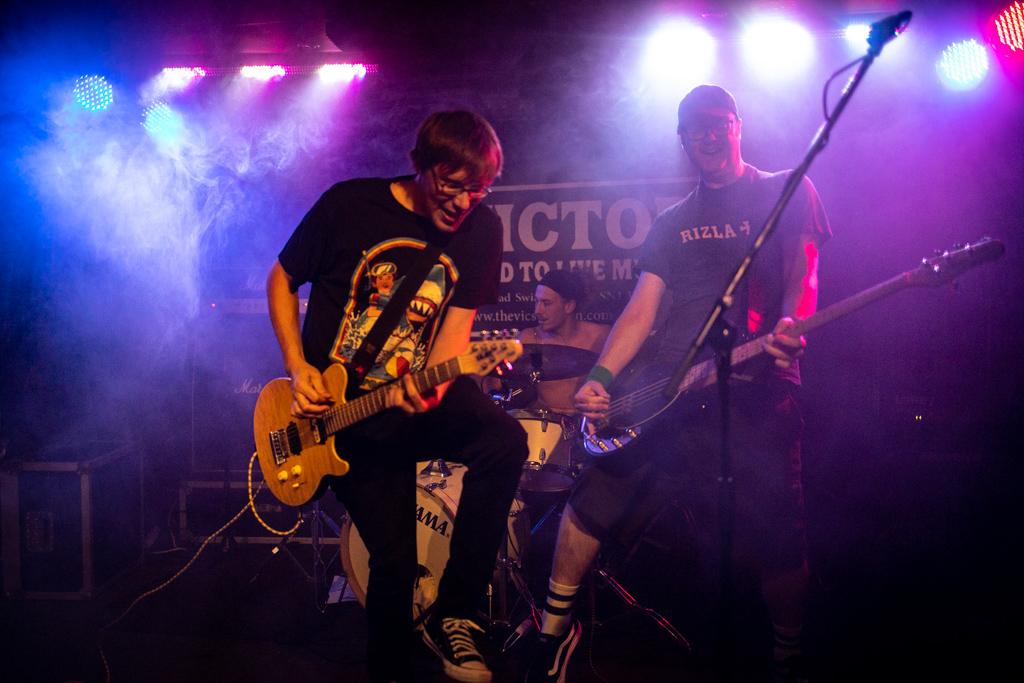 This year’s Swindon Shuffle took over venues across Old Town from Thursday until Sunday.

The festival, which was cancelled last year due to coronavirus, packed out the pubs of Old Town with a raucous festival of unsigned and original live music.

Venues taking part were The Hop Inn, The Tuppenny, The Castle, The Beehive, The Vic and Baristocats.

The free festival, which this year was raising money for Prospect Hospice, has been going since 2006 and has become a mainstay on the music scene calendar.

Ed Dyer, who organises the festival alongside Paul Jellings and Dave Franklin, said: “We had an amazing turnout this year. It was held for the first time in September, a couple of months later than usual due to coronavirus and every act was absolutely packed out.

“It just shows that everyone has been crying out to get back to normal life after the pandemic and it was full of so many good moments that we couldn’t be happier.

“We would like to thank everyone who made this happen from the bands, the venues, the volunteers and to the audience who were fantastic. We haven’t totted up the money made for Prospect Hospice but everyone was so generous. Here’s to next year!”

The music of Yusuf - Cat Stevens to hit Swindon