Full casting is announced for the Corn Exchange's pantomime! 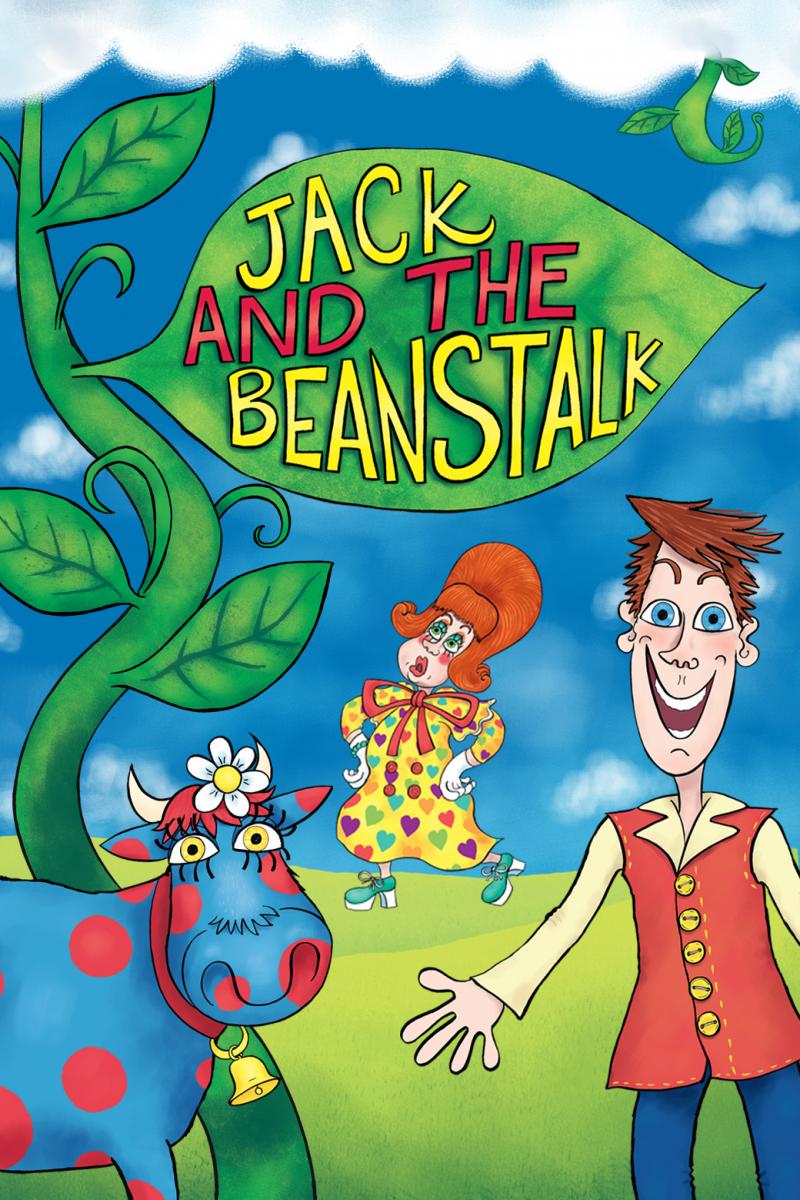 The Corn Exchange Newbury has announced the full cast for its highly anticipated pantomime, Jack and the Beanstalk, which runs from November 30 2018 to January 6 2019.

Last month, they announced that some recognisable faces are returning to the Newbury stage: Joshua Coley, who was nominated as Best Double Act at the Great British Pantomime Awards for his performance in Beauty and the Beast (2017), will be Pickle Onion; Emma Fraser, who made her debut appearance in Newbury last year playing Postwoman Posy, will be this year’s Fairy; and Danny Stokes, who delighted audiences as Cowardly Cuthbert last year will be the despicable villain Dastardly. There is also a welcome return for Matthew Grace, who has appeared in eight Corn Exchange pantomimes, and is back as popular comedy character Billy Bumpkin after taking a break from the festive stage.

Produced by the Corn Exchange, and written and directed by Phil Willmott, Jack and the Beanstalk promises high-energy dance routines, songs to sing along to and plenty of magic and mayhem.

Come along and join Jack and the whole gang as they go on an adventure of enormous proportions. From high-flying dreams to magical beans: prepare to be transported to the enchanted panto-land of Newbury Bottom, where anything is possible.

This ever-popular pantomime has become a fun-filled tradition for the families, attracting over 21,000 people from Newbury and beyond, packed to the rafters with uplifting and catchy songs, high energy dance routines, comic thrills and outrageous silliness.