Flamingods, Willie J Healey and Catgod confirmed for 'Are You Listening?' Festival

Reading’s premier independent music festival Are You Listening? Festival returns with the second wave of acts joining the already impressive line-up for this April. 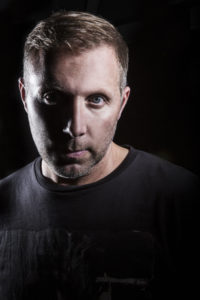 Legendary Brighton turntablist Krafty Kuts joins the fold too. Real name Martin Reeves, Krafty Kuts has been winning awards for his turntable gymnastics since first entering a DJ competition aged 12 in the late 80s. Described by Resident Advisor as ‘the undisputed King of breaks’, Krafty has produced legendary Fabriclive mixes, soundtracked everything from Masterchef adverts to Guy Richie films, and played out to crowds of 40,000 people alongside superstars like The Rolling Stones and The Prodigy. Krafty Kuts’ full-throttle genre-bending DJ skills are sure to leave jaws on the floor this April. 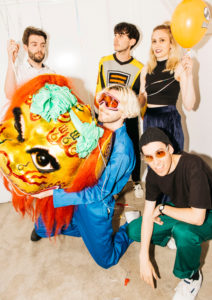 The ever raucous Bad Sounds return to the Festival as one of their Headliners, having previously left the Purple Turtle drenched in sweat in 2017. The frenetic party starters have been the Hottest Record In The World on BBC Radio 1 four times, and their raw, unadulterated energy and addictive pop hooks has seen them tour with Rat Boy,Wolf Alice and Pale Waves. The five-piece released their acclaimed debut album last year; sold out a massive show at London’s Heaven; played Reading, Truck and pretty much every other UK festival last summer, and are sure to inject energy to the festival. 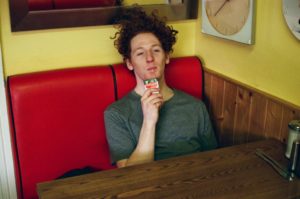 The scarily talented alternative folkie Willie J. Healey joins the Festival in April too. The purveyor of low-fi pop hails from nearby Oxford and following the success of his 2017 debut album, Willie has supported the likes of Gaz Coombes, Mark Lanegan, Reading indie icons Sundara Karma and Slaves at their enormous Alexandra Palace show. Willie’s latest EP was released on Yala! Records (run by Felix White of The Maccabees) and this year look’s to be his for the taking. 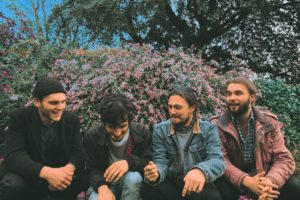 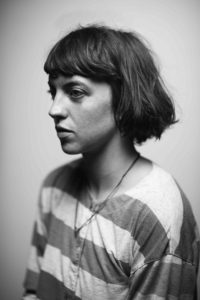 Of the announcement festival organiser, Dave Maul, said: “We’re really proud of how far Are You Listening? Festival has developed as we approach it’s seventh year. The festival continues to grow in interesting new ways and we’re pleased that the line-up continues to be brimming with diverse talent from the local area and further afield.

“From world famous DJs to orchestras and choirs, and everything in between, we’re really excited about how this year is shaping up and looking forward to hopefully breaking the £70,000 total mark for our charity partner Reading Mencap”.

For further information and to purchase tickets visit www.areyoulistening.org.uk