David Baddiel's highly acclaimed one man show "My Family: Not The Sitcom" is coming to Reading 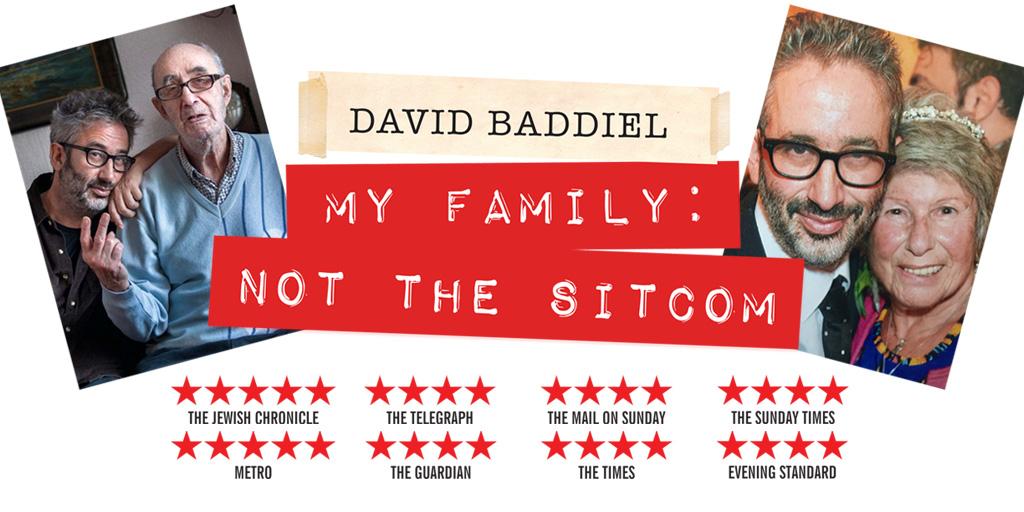 David Baddiel’s highly acclaimed, Olivier Nominated one man show ‘My Family: Not The Sitcom’ has now been announced for a national tour, that arrives at The Hexagon on Sunday 29 April 2018. 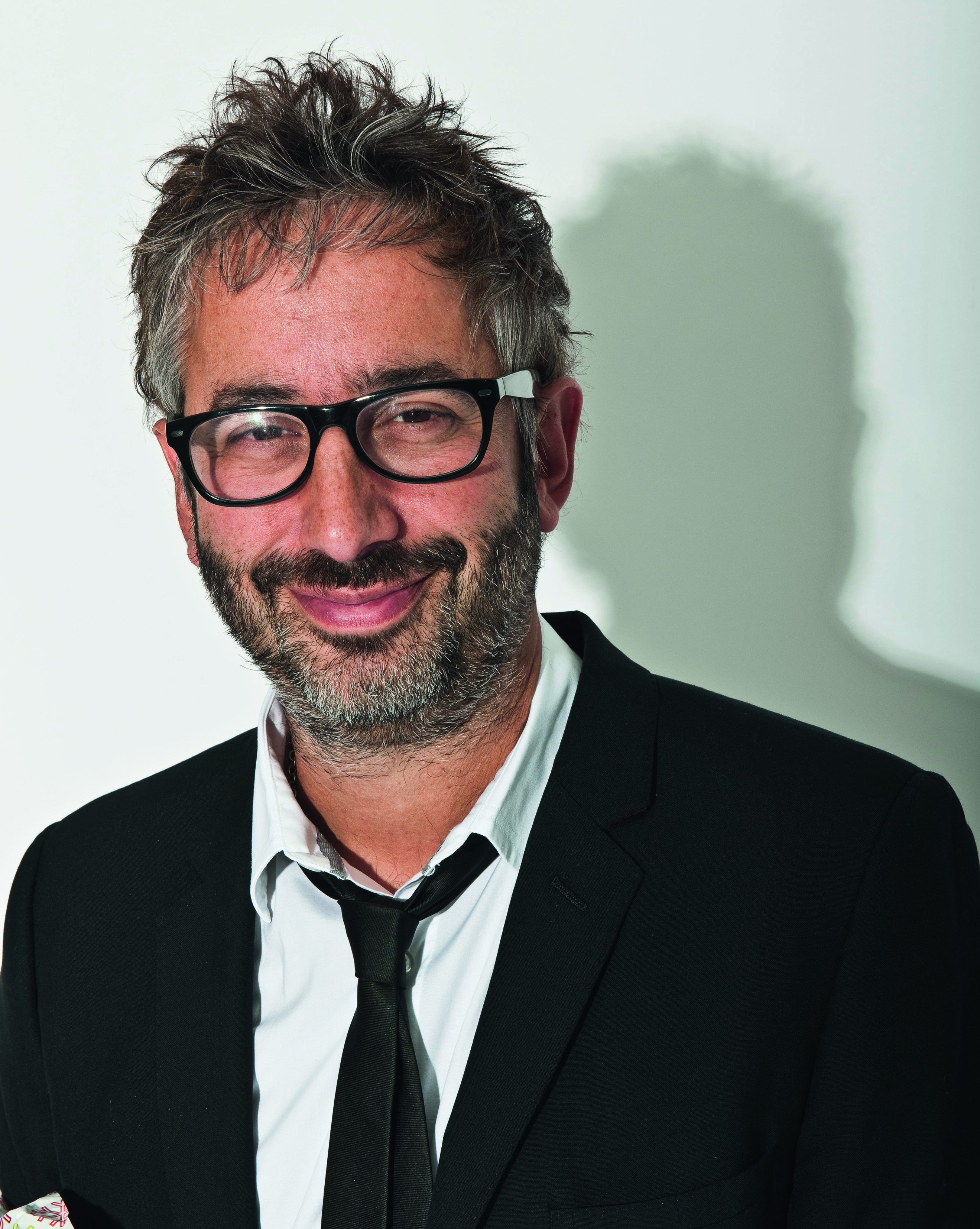 My Family: Not the Sitcom

is a show about memory, ageing, infidelity, dysfunctional relatives, moral policing on social media, golf, and gay cats. A massively disrespectful celebration of the lives of David Baddiel’s late sex-mad mother, Sarah, and dementia-ridden father, Colin. Come and be offended on David’s behalf!

When family members die, or are lost to dementia, all we tend to say about them is that they were wonderful. But if that is all you can say about them, you may as well say nothing: to truly remember our loved ones, you have to call up their weirdnesses, their madnesses, their flaws.

Because the dead, despite what we may think, are not angels.

Want a few daredevil thrills this summer? How about heading to Flywheel!