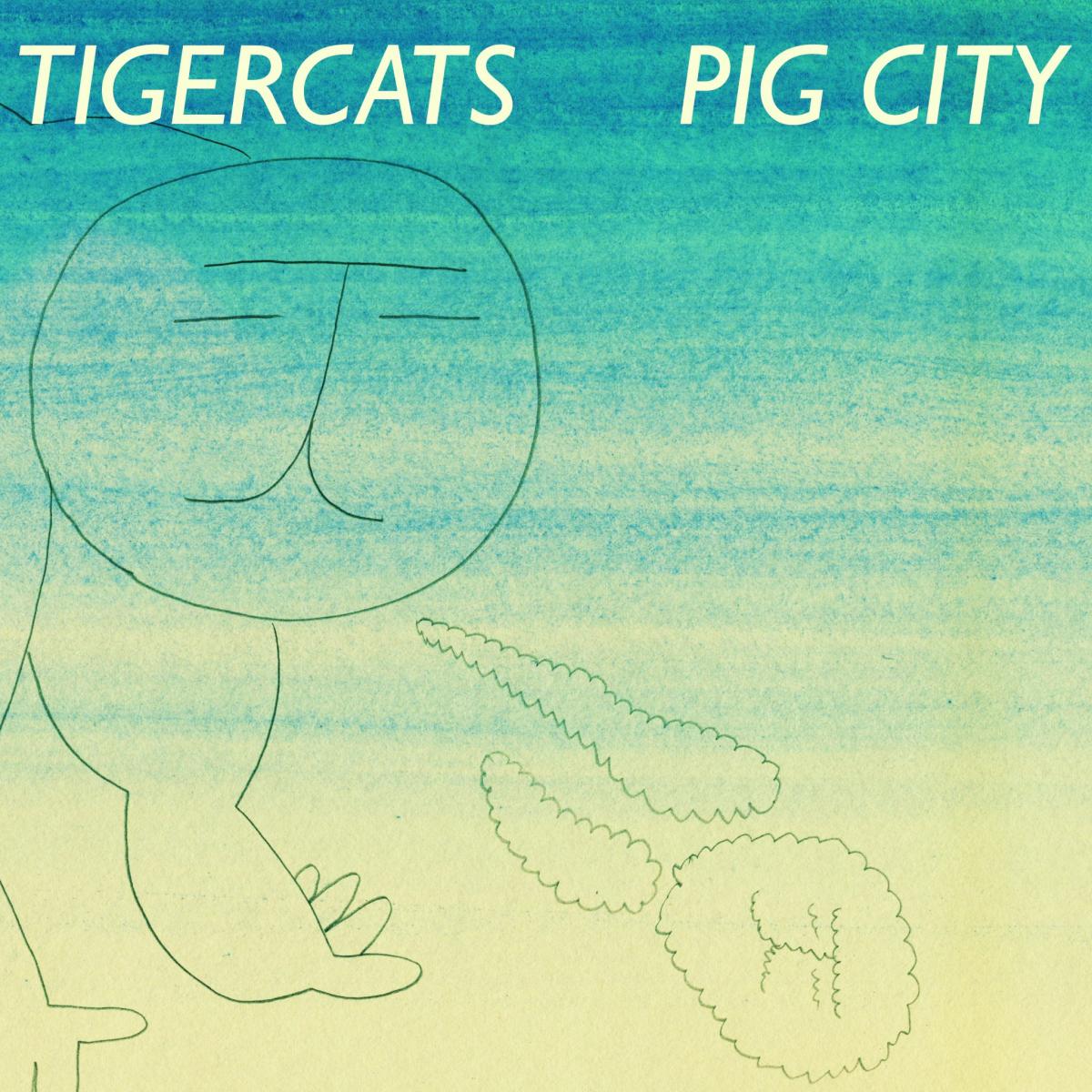 Three years since the release of the critically-acclaimed album Mysteries, Tigercats return with their long-awaited and much-anticipated follow-up, Pig City, ready for release May 4.

Following the release of the album, Tigercats will be debuting their latest tracks in Oxford at The Library May 6. 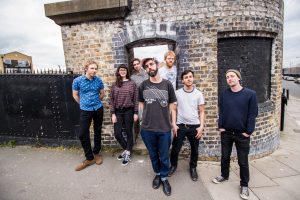 Sonically more aggressive, Pig City is the sound of a band directing their anger at the incessant gentrification of East London as developers close in on the studio they call home. Tracks like new single Perfect Fried Chicken, powered by distorted brass riff from the band’s new horn section, maintain Tigercats’ pop sensibilities whilst hinting towards a natural progression for the band which is ambitious and creative in sound. Elsewhere, Stay Out Of Limehouse combines infectious mutant disco hooks with a rich urgent melody making it instantly danceable while Planet Thanet and Tropical Disease are joyous singalong pop.

When it came to writing and recording the album, the band took inspiration from West African music, particularly Ebo Taylor, The Funkees and Congolese ensemble Konono No. 1. Inspired by the latter, frontman Duncan Barrett ditched his guitar for an electric version of the traditional African thumb-piano or mbira. Combined with his board of guitar effects pedals, the amplified arpeggios echo across the album, adding another dimension to Tigercats’ sound. 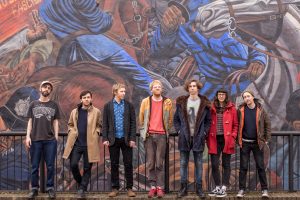 Producer Giles Barrett elaborates, “The kalimba changed everything for us, we found new space in the music and everyone changed how they played. It was very important to us to use it in our own way - recent lawsuits demonstrate that many musicians have forgotten the distinction between inspiration and imitation, but it’s a distinction that matters to us.”

Having honed his songwriting craft in the short-lived but much much-missed Esiotrot, in 2010, Duncan Barrett went about forming a new band and recruited sibling/long-time producer Giles Barrett (bass) and talented songstress Laura Kovic (keys). The years have seen a gradual evolution of line-ups, and they are now joined by Will Connor (drums), as well as Paul Rains (guitar, of Allo Darlin’ fame), Thom Punton (trumpet) and Seb Silas (saxophone). 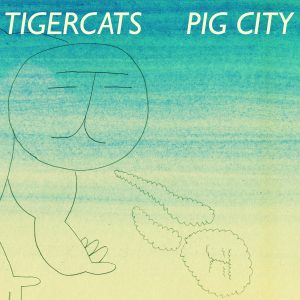 The band have performed throughout the UK and Europe, have toured the USA and Canada and have supported The Wave Pictures, Allo Darlin’, The Pains of Being Pure at Heart and Darren Hayman (Hefner) amongst others. They have also performed at the End of the Road, NYC Popfest, Indietracks and Primavera Festivals, have appeared on Spanish TV (RTVE Radio3) and have recorded sessions for John Kennedy at XFM.