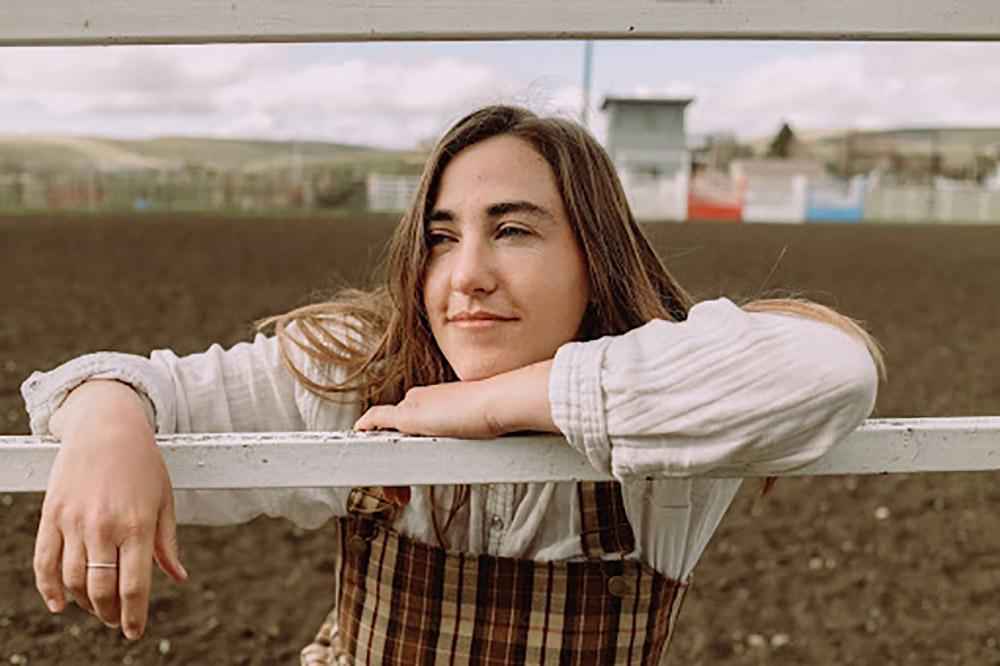 Following the release of her debut record ‘Pohorylle’ — released last year — Margo Cilker is returning to the road for a string of UK dates this May.

This tour includes a date at the Listening Room in Thame, on 9 May.

A spokesperson for the artist said: “The Easter Oregon songwriter, who NPR dubbed one of “11 Oregon Artists to Watch in 2021”, has split her time between the road and various outposts across the world, forging a path that is at once deeply rooted and ever-changing.

“Having toured extensively across the US and internationally over the last six year, Margo Cilker is said to have become a staple on the independent festival circuit. Now she is bringing her effortless harmonies and extraordinary songs of love and heartbreak to venues across the UK.”

The spokesperson for the artist continues: “As ‘Pohorylle’ traverses through the geography of Cilker’s memories — a touring musician’s tapestry of dive bars and breathtaking natural beauty— love is apparent, as is its inevitable partner: loss.

“After all, what bigger heartbreak is there than to be a fervent lover who must always keep moving? Cilker seems keenly aware of the precarious footing upon which love stands, and at many turns, the record circles a fire that is staggeringly beautiful and slipping away.”

It’s producer is Sera Cahoone, whom Cilker first came across in 2019 while planning her first full-length.

Margo Cilker said: “I was trying to pin down what kind of sound I wanted and stumbled across a video of Sera and just loved how she performed. I then listened to her last studio record and thought, that’s the sound.

“I found out Sera had produced that record herself with John Askew. My friend put me in touch with her and she liked my demos enough to produce the album. It felt very auspicious—It was truly just a gut feeling.”

“Imagine Gillian Welch at The Band’s sessions with Allen Toussaint, and you’re close to the charm of this new Americana voice”  * * * *  - Mojo

“a hugely promising debut steeped in classic Americana, it’s a bewitching and poetic travelogue of a troubadour’s lot” - Uncut 8/10

For more information on Margo:

Carlos Santana fans in for a treat at Swindon Arts Centre