What's happening at the Academy Awards? 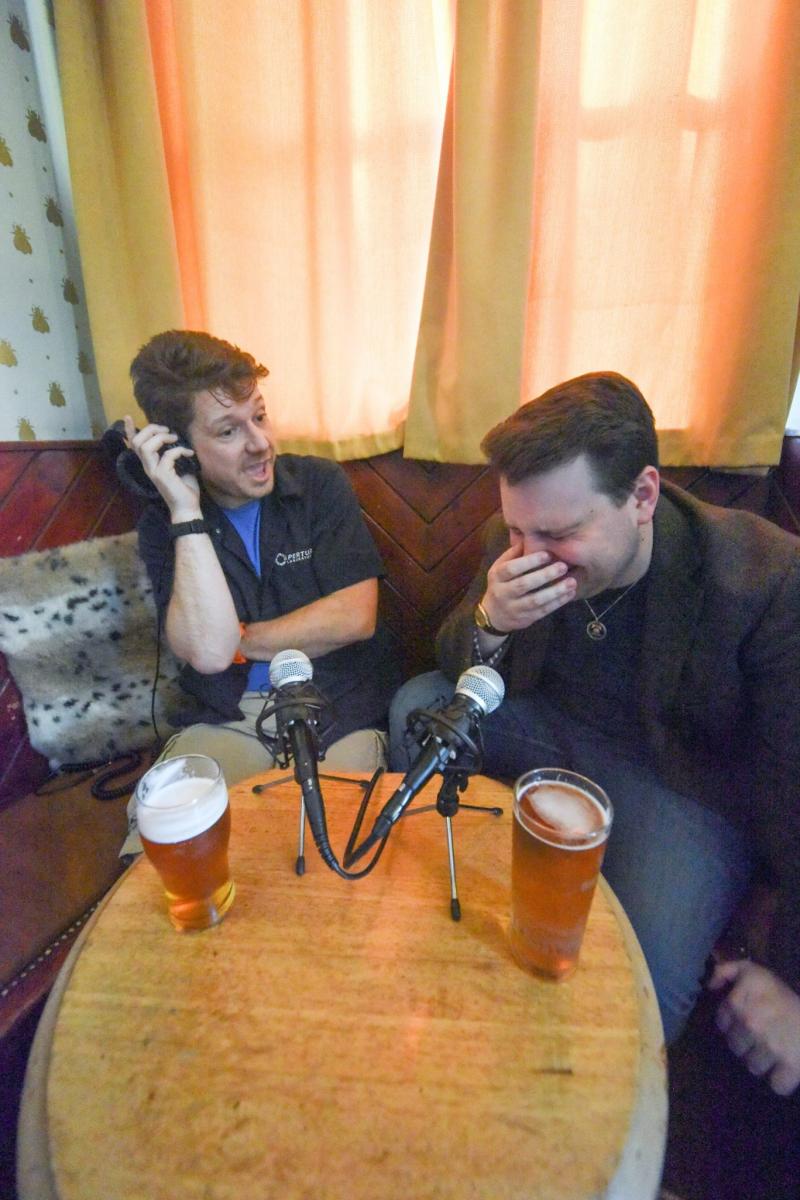 So, the Oscars are changing.

Based with falling viewing figures and complaints about the telecast being a largely turgid affair, the Academy of Motion Picture Arts and Sciences, have shaken things up a bit. The show will now be only three hours long, many awards will be presented during the commercial breaks, and there will be a new award: “Outstanding achievement in popular film”. It is this new award that has got critics, film-makers and some members of the Academy themselves annoyed. Vulture’s Mark Harris pointed out that “[t]here already is an award for popular films. It’s called ‘money’.” Other notable quotes include “ham-fisted”, “lazy” and “a HUGE step back for genre film”. What makes a popular film? If a film is popular, why can’t it be the best film? Can’t this year’s widely praised Black Panther and Mission Impossible:Fallout (both great BTW) be considered for Best Picture? Previously the Academy has put forward ‘blockbuster’ films for the Best Picture award, Gladiator, Titanic, and LA Confidential spring to mind, but recently there has been a shift more towards the arthouse scene with Moonlight, Spotlight and The Shape of Water winning. Now part of this is down to the voting process. The Academy is made up of around 7,000 movie professionals who have either applied to join or been invited. The members of the Academy are organised into 17 branches depending on their expertise and these branches then vote for nominees for the award their branch issues: directors vote for directors; actors for actors and so on.  However every member gets to vote on Best Picture. Each member must submit between five and ten nominees, ordered in terms of preference.  The Academy then sorts the ballots in order of first-place ranking and counts them. Should one film get enough votes, sometimes called the ‘magic’ number, it becomes a nominee.  Once a nominee has been chosen from the first-place ranking, all the ballots which had the successful nominee in first place are set aside and the process is repeated on the remaining ballots, this time looking at the second-place ranking and so on untill all the nominee ‘slots’ are filled. It is this process that has clearly got the Academy worried that big crowd-pleasing films, like Black Panther, won’t even get nominated for Best Picture this year, and they are fearing a backlash. Hence the “ham-fisted” approach of a new ‘popular film’ category. Does it really matter? Does anyone really care about awards? Granted an Oscar win can help a low budget film make a lot more money, but when the movie is a billion-dollar behemoth like Black Panther, does it really need more exposure? Then again why shouldn’t blockbuster films with their crews of thousands of talented artists, actors, costumiers, set designers, lighting designers, CGI artists and model makers not be thought of as art, in the same way as an exquisite two hander that revels in mood and atmosphere? Is their hard work not a craft?  Basically why shouldn’t a crowd-pleasing film not be considered as having artistic merits? Why does it need its own category? Look at Black Panther; it is one of the criticially received films of the year (and if you haven’t seen it, it is only available on US Netflix so you would need a VPN to stream it).  The answer is that it shouldn’t, and that it doesn’t, but the Academy are under pressure to become more relevant and they are, rightly, concerned that their membership and voting procedures will not deliver a list of ‘populist’ nominees.  However this new category is not the answer to the problem. In this author’s opinion, inviting some established film critics to join the Academy would be. For more film news and reviews check out Admit One Movies’ podcast www.admitonemovies.com