The Ocelot takes you through a history of hummus 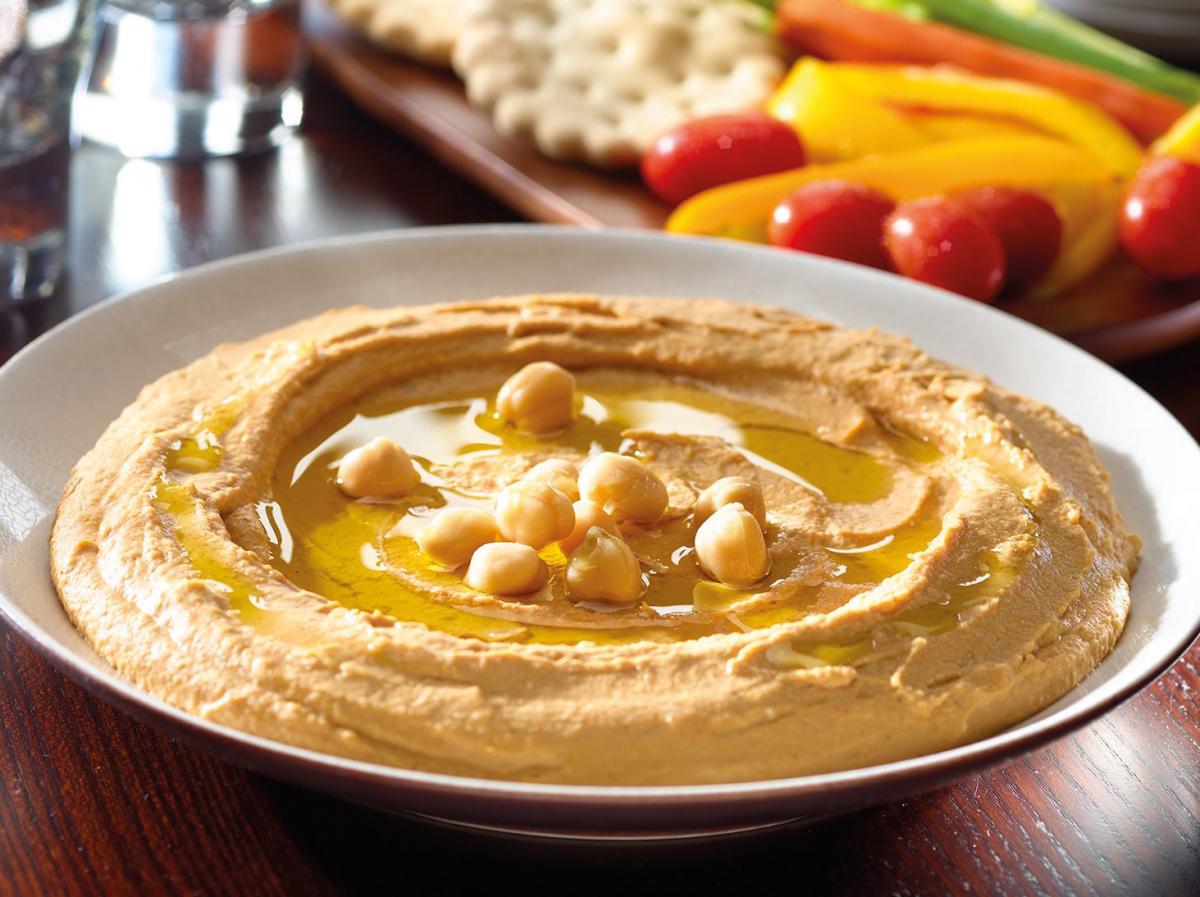 Hummus is the undisputed king of dips - and has been consumed for thousands of years throughout the Middle East.

They say that the first taste is with the eye… and at first sight, the beige snack does not exactly call out to be eaten. If I’m being brutally honest, it has all the visual charm of a freshly deposited cat turd, and even a little sprig of parsley does little to lend it visual appeal. However just one nibble of that garlicky savoury gloop does something to your head, you are never the same afterwards… you are always chasing the hummus dragon - not in an insane way - but you do quietly begin to realise that your every action is in some way geared towards the next savoury hit. The word hummus derives from the Arabic word for chickpea - the main ingredient. These are cooked, mashed and blended with tahini (a paste made from sesame seeds) olive oil, lemon juice, garlic and salt. Simple. Beautiful. Addictive. Many regions around the world claim to be the place where hummus was invented, and who can blame them? And the truth is probably that people have been squashing chickpeas into a paste and chucking in whatever else they can find all over the Middle East for thousands of years. According to written records, the chickpea was consumed in ancient Palestine, and was one of the earliest crops in Mesopotamia, as well as a common food on the streets of ancient Rome.  It is also known that the ancient Greek philosophers Plato and Socrates made reference to the nutritional value of hummus in their writings.  Which does then beg the question, why are we so late to the party?  Hummus began to make the transition from a niche hippy dippy food in the late 1980s, with upmarket supermarket Waitrose being the first British supermarket to stock it. Marks and Spencer followed suit in 1990 and today four of its top five selling dips are hummus. Tesco, which began selling it in the late 90s, now sells over 30 million pots a year. Hummus is high in iron and vitamin C, and has beneficial amounts of both vitamin B6 and folate. It is also a good source of protein, fibre and potassium.  It’s also incredibly convenient and has become the acceptable face of fridge based snacking.