The History of... Custard 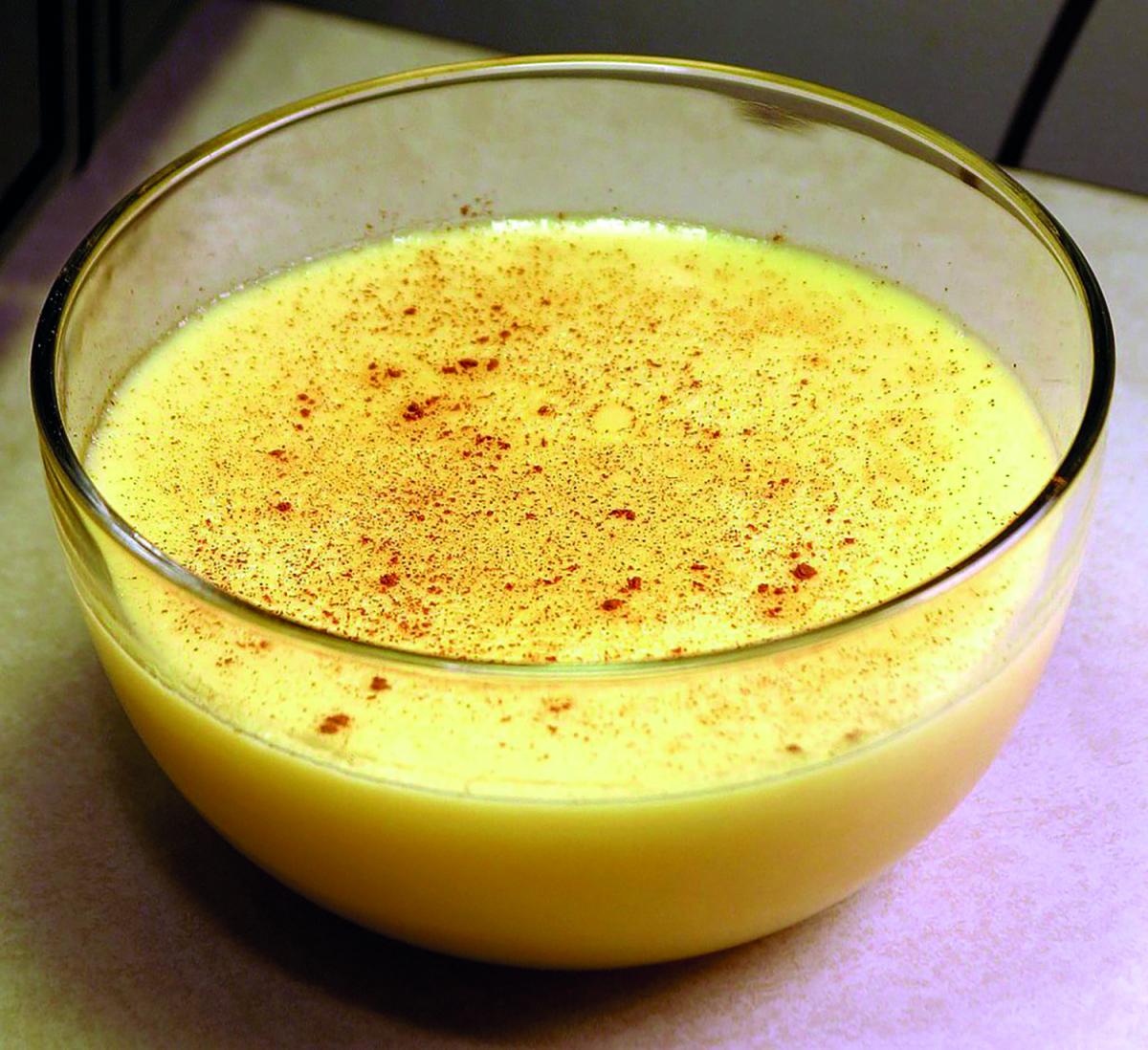 Oh yes, we are back with another romp through the culinary history books, this time plunging into the depths of the nation’s favourite dessert accompaniment - custard!

While custard may refer to a wide variety of thickened dishes, technically the word “custard” (in French cookery it would be crème or more precisely crème moulée) refers only to an egg-thickened custard. When starch is added, the result is called pastry cream, or confectioners’ custard, made with a combination of milk or cream, egg yolks, fine sugar, flour or some other starch, and usually a flavouring such as vanilla, chocolate, or lemon.

The pastry cream can be used in an array of desserts, with Napoleon’s being a favourite of our French friends across the channel.

Mixtures of milk and eggs thickened by heat have long been part of European cuisine, since at least Ancient Rome. Custards baked in pastry (custard tarts) were very popular in the Middle Ages, and are the origin of the English word ‘custard’: the French term ‘croustade’ originally referred to the crust of a tart.

Examples include ‘Crustardes of flessh’ (which doesn’t sound at all cannibalistic) and Crustade, in the 14th century English collection ‘The Forme of Cury’. Which is not a handbook on how to create the perfect korma.

These recipes include solid ingredients such as meat, fish, and fruit bound by the custard, although trying this out with those packets you buy in the supermarket and a leg of lamb might not be the best idea.

Remember that episode of Dr Who? With Matt Smith eating fish fingers and custard? Doesn’t sound so weird now, when you realise the yellowy substance has been used to accompany a variety of meats and fish through the ages. Why don’t you go and try some, see what you think?

Stirred custards cooked in pots are also found under the names Creme Boylede and Creme boiled. In modern times, the name ‘custard’ is sometimes applied to starch-thickened preparations like blancmange and the aforementioned packeted Bird’s Custard.

In the UK our custard has various traditional recipes, some thickened principally with cornflour rather than the egg component,  and others involving regular flour.

You may not have known that a quiche is a savoury custard tart, or that some kinds of timbale or vegetable loaf are made of a custard base mixed with chopped savoury ingredients.

Then you have custard royale, a thick custard cut into decorative shapes and used to garnish soup, stew or broth. In German it is known as Eierstich and is used as a garnish in German Wedding Soup (Hochzeitssuppe).

So it seems custard is a lot more than simply something slopped over your apple pie or rhubarb crumble! Remember, the next time you’re tucking into a vat of the golden dessert topper, try some fish fingers with it!

It's a full house for Arkell's Brewery and Cask Marque

National Doughnut Week kicks off on 6 May.... so here are five tasty flavours you should try!