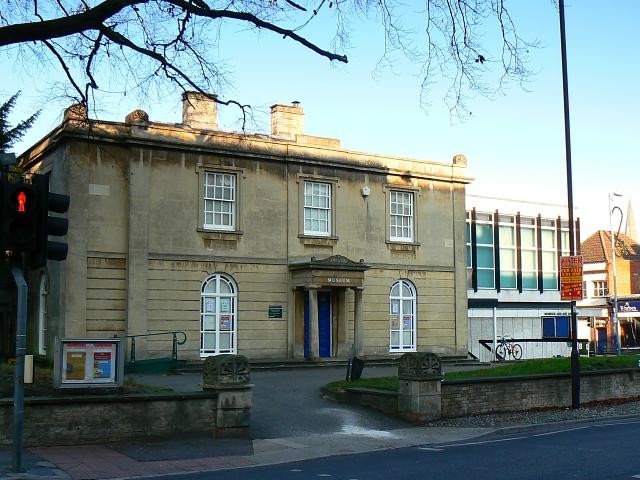 Swindon’s unique and nationally significant collection of modern British art has been boosted by an anonymous donation of 50 prints, paintings and drawings.

The most recent donation builds on Swindon’s fabulous collection which developed from an initial gift of 15 works of art by local landowner and collector HJP Bomford in 1945. The Bomford gift established the themes, context and quality which still guide the collection today.

Donations and gifts have continued throughout the 20th and 21st century and now an anonymous donor has given fifty works of prints, paintings and drawings to Swindon Borough Council’s, Swindon Museum and Art Gallery, in appreciation of Meryl Ainslie’s services to the Arts. 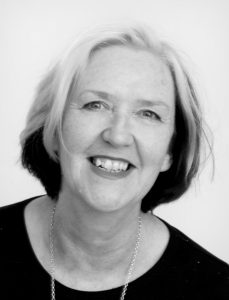 Meryl Ainslie MA is founder of Rabley Drawing Centre, a gallery and drawing school located near Marlborough which specialises in drawings, works on paper and original prints. She worked at Swindon School of Art between 1993 and 2004 and was instrumental in the development and delivery of the successful higher education programme in Fine Art Drawing. 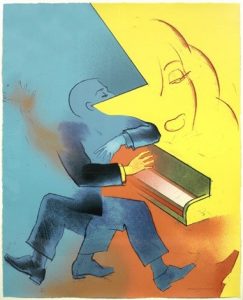 Meryl Ainslie said: “Drawing, printmaking and works on paper bring an energy and immediacy to the visual arts. This gift generously shares a wonderful collection of contemporary artist’s work as a resource for the people of Swindon and Wiltshire and its visitors. It also recognises the importance of education as a path to our rich visual culture. Several of the artists represented in this gift live or have worked in Wiltshire including Martyn Brewster, Katherine Jones, Sara Lee and Sandy Sykes.

Acknowledging the importance of works on paper, the Royal Academy of Arts elects ‘Engravers, printmakers and draughtsmen’ alongside painters, sculptors and architects, and that these form a significant cohort of 16 out of the 80 elected Royal Academicians, many in the collection of the Swindon Museum and Gallery Including Leonard McComb, Eileen Cooper, Allen Jones, Christopher Le Brun, Tom Phillips, Joe Tilson and Grayson Perry. This gift adds to this prestigious presentation with Emma Stibbon RA’s dramatic intaglio print the ‘Eldfell Heimaey (White House), 2013 from the artists’ Terra Infirma Series. Emma Stibbon notably taught at Swindon College of Art on the Fine Art Drawing programme for several years. She lives in Bristol.” 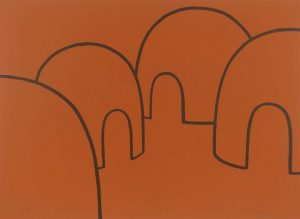 A selection of the gifted works will feature in a summer exhibition, The Lie of the Land, which opens on Tuesday 19 July at the Museum and Art Gallery.  The rest of the collection will be displayed in the gallery from November onwards.

Swindon holds one of the most significant collections of modern British art in the country. Since 2014, regular changing exhibitions mean that two thirds of the collection has been on public display.

Swindon Museum holds one of the most important public collections of modern British art in the country and features impressive and thought-provoking works by some of Britain’s most influential modern and contemporary artists, including Lucian Freud, David Bomberg, Gwen John, Alfred Wallis and LS Lowry.

Swindon’s collection is significant for the range and quality of its works of art, many of which have been loaned to major exhibitions in Britain and abroad. Alongside paintings and drawings, the collection contains sculpture by Stephen Tomlin and Michael Craig Martin, editioned prints by Ian Hamilton Finlay and Cecil Collins, and photography by Steven Pippin.

Sitcom classic Waiting For God reimagined at the Oxford Playhouse