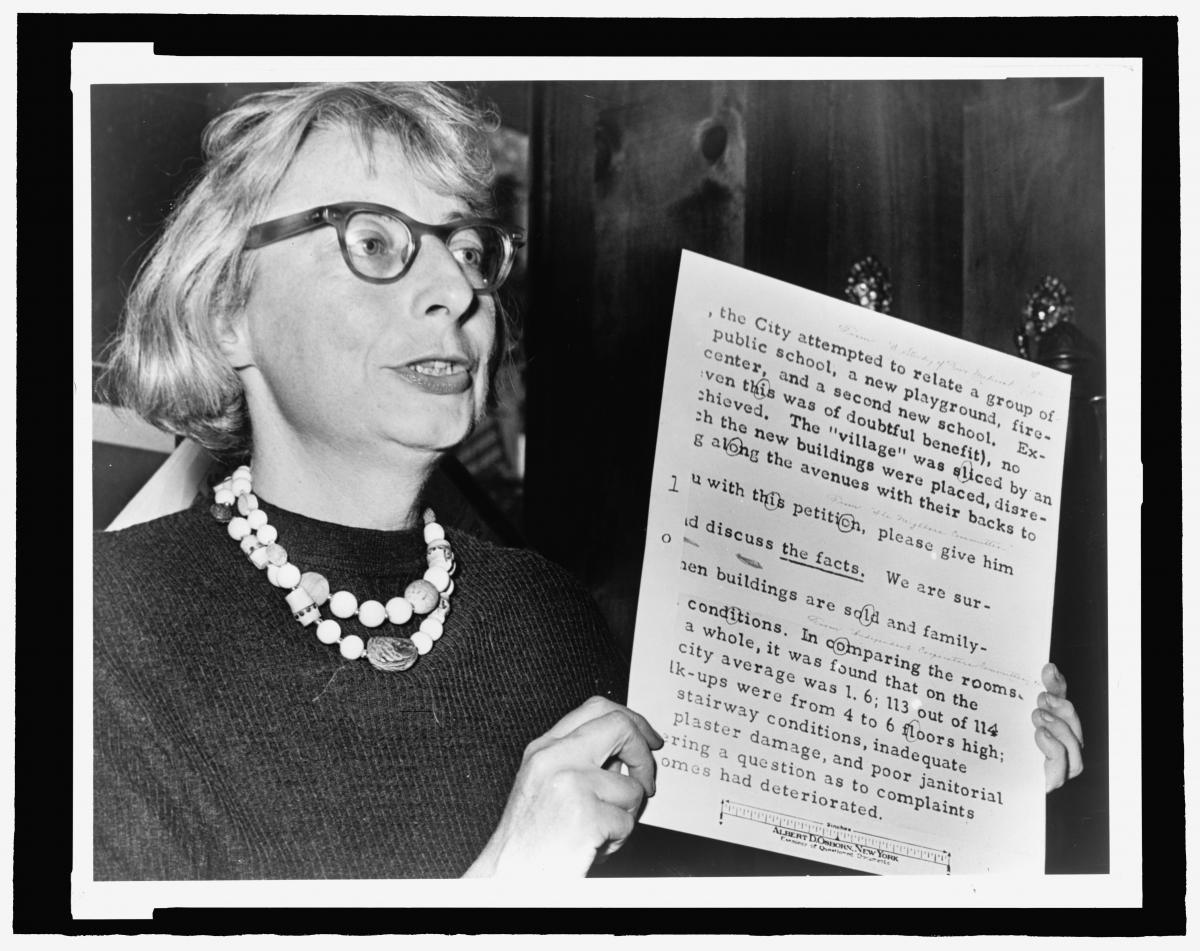 The Ultimate Picture Palace will be showing a one-off screening of recent documentary release Citizen Jane: Battle for the City on Wednesday 21 June, followed by a panel discussion featuring four local experts talking about how the themes in the documentary relate to issues for Oxford — both past and present.

Citizen Jane: Battle for the City is about the radical activist Jane Jacobs who fought to stop despotic city planner Robert Moses from running roughshod over New York City in the 1960s. The film retraces the battles for the city as urbanisation moves to the front of the global agenda and examines the city of today though the lens of one of its greatest champions.

The panel is made up of four women who will discuss the issues raised in the film from four different perspectives — urban planning, architecture, local history and art.

Dr Sue Brownill, an urban policy expert at Oxford Brookes University, will chair the discussion and will be joined by: Dr Annie Skinner, local historian and author of ‘Cowley Road: a History’; Dr Igea Troiani, Senior Lecturer in Architecture at Oxford Brookes; and Rachel Barbaresi, an artist with interest the social aspects of urban space whose work is currently on show at Modern Art Oxford’s Future Knowledge exhibition.

Berlin pop group Beranger have had their van STOLEN in Swindon, and now need your help to get home!