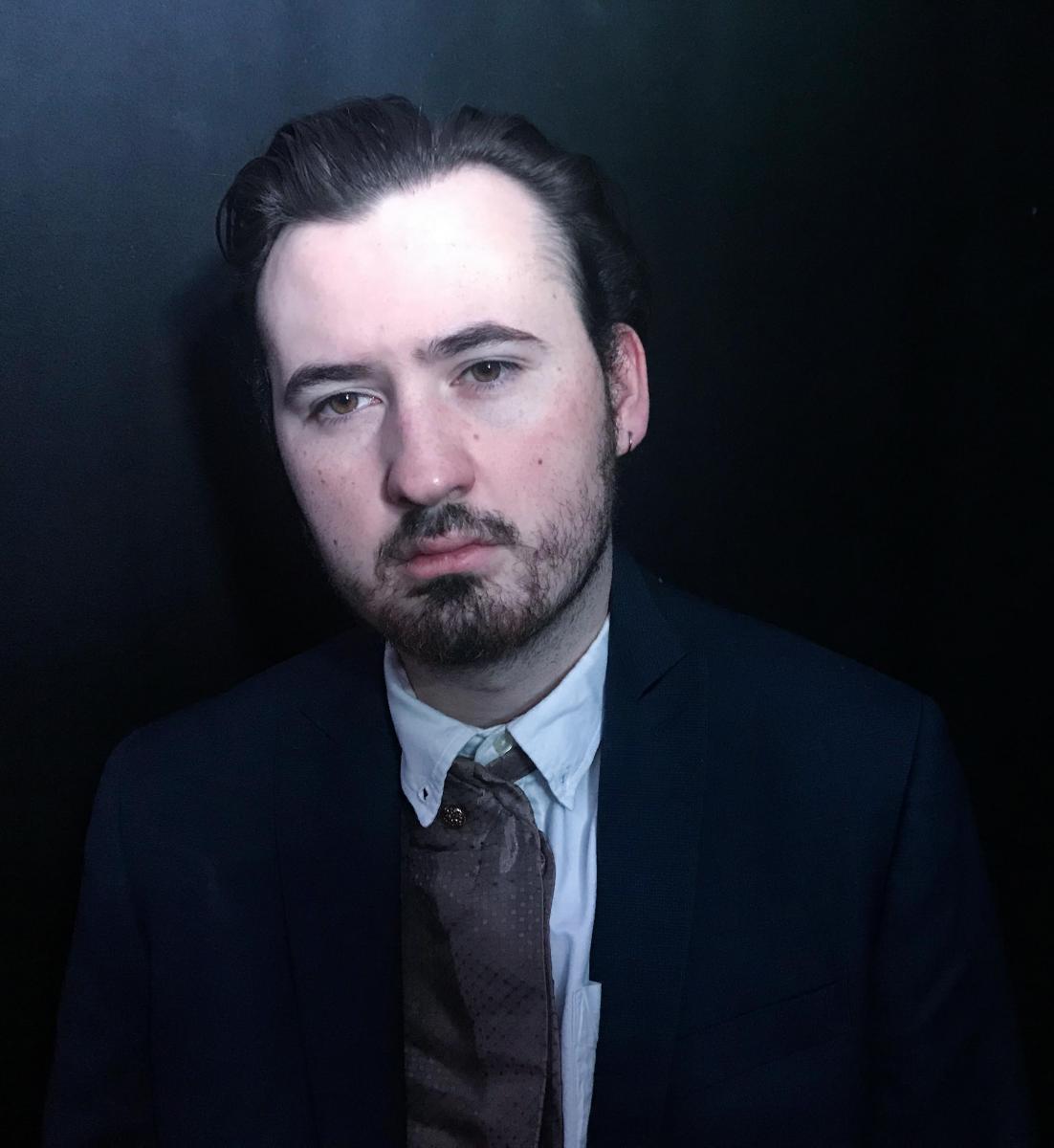 Moonhawk, the new theatre company based in Abingdon-on-Thames, has been created to give opportunities to actors and technicians of all ages with a focus on supporting performers wanting to go to drama school. The company will be performing a wide range of different plays, both new and old. We welcome anyone interested in all aspects of theatre production on or backstage.

The company’s first production will be Frankenstein by Mary Shelley. The story was written by the 18 year old Mary in 1816! It was created as part of a competition between Mary, her husband Percy Bysshe Shelley and Lord Byron to see who could write the best horror story. After days of thinking, Mary had a dream about a scientist who created life and was horrified by what he had done. The novel was first published, anonymously, when she was only 20 years old.

It has been called the first true science fiction story and is infused with elements of Gothic and Romantic fiction. The story of the creature is full of extraordinary moments of tenderness, violence and insights into the human condition.

Victor Frankenstein constructs a creature from recovered body parts. When his creation comes to life he runs away in horror and abandons it. The creature wanders across Europe, trying to escape violence and hunger. When he is taught to read and write by a blind teacher he learns about his creator and begins a new journey to find Frankenstein and to get answers.

The novel was dramatized by Nick Dear for a spectacular National Theatre production in 2011, directed by Danny Boyle.

Director and Moonhawk founder Leon Witcomb explains, “I caught the drama bug over 10 years ago and have been acting, directing and stage managing ever since. More recently I’ve entered the world of producing, hence Moonhawk Productions. We’re based in Abingdon-on-Thames and we use several locations to put on our diverse types of drama. We operate an “open door” policy meaning that anyone can be part of Moonhawk – on stage, back stage, production and front of house”.

Leon goes on to say, “My mentor and the catalyst for my drama career is my old drama class teacher, Andrea Mardon. She taught me from a very early age and directed me in many shows and inspired me to take acting and producing seriously. Thanks Andrea!”

Moonhawk have some really amazing plays, as they say in politics - shovel ready and raring to go! Watch this space!”

Their production of Frankenstein on the Unicorn Theatre’s tiny stage, will bring a new intimacy, intensity and focus to this classic story.

Line- up for Wychwood Festival announced