Is there still room for watercooler TV in the Netflix era? 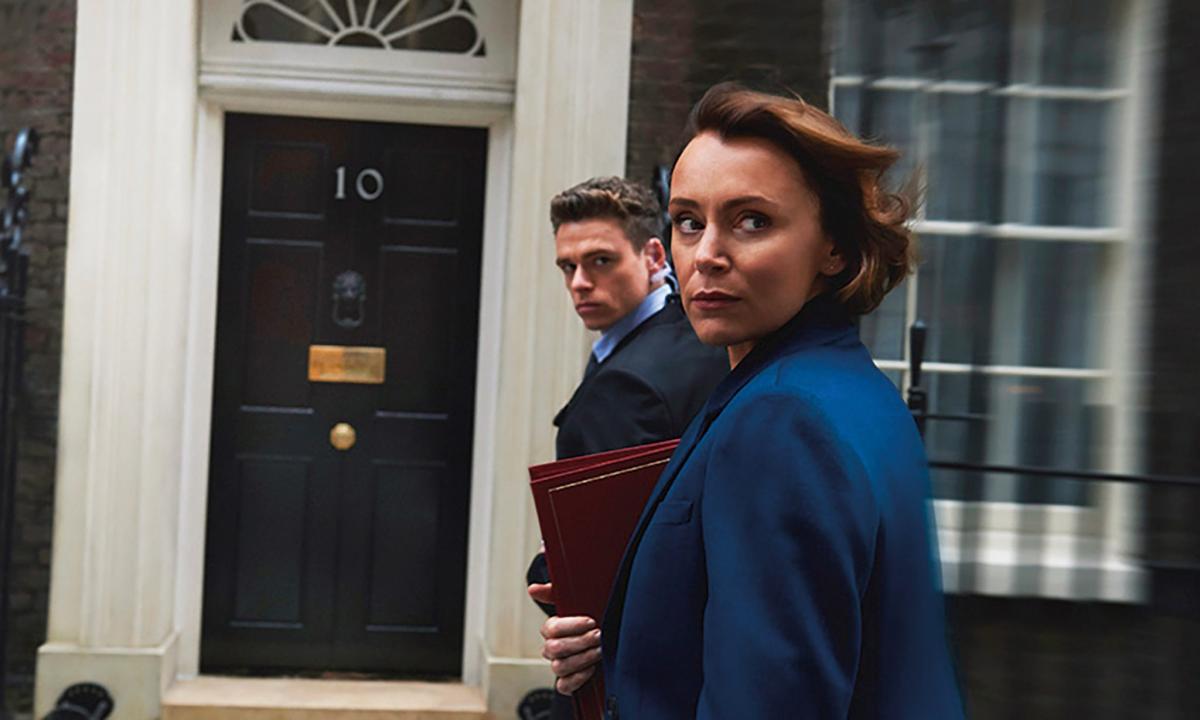 Like most of the nation I was glued to my sofa during the BBC series The Bodyguard.

It was the kind of truly gripping drama that the BBC excels in and the entire country seemed to be talking about it, trying to work out what would happen and just wallowing in the excitement of it all. In essence it was the kind of ‘watercooler’ TV that every television executive dreams of. When I say watercooler I mean the kind of television that goes beyond the programme. The ones that get us all talking which can only be a good thing.  Big Brother in its early years had its fair share of these moments, soap operas are full of them from ‘Who shot JR?’ (don’t worry as whoever shot him then woke up in the shower with Bobby Ewing to realise it had all been a dream) to ‘Free Dierdre Barlow’ to several other ‘Who shot’ scenarios from ‘Phil Mitchell’ to ‘Mr Burns’ from The Simpsons. But has the Netflix ‘boxset’ era that we now live in destroyed these ‘watercooler’ moments? This has seen the ‘watercooler’ replaced by online and social media forums where the programme can be discussed. The more niche internet communities where they dissect every nuance and question every motive. Think Game of Thrones with its Red Wedding moment or Walking Dead with its Negan baseball bat cliffhanger. They are also the places that are beset by spoilers as idiots try to ruin the enjoyment for everybody else. In a bygone age these spoilers used to just be the province of Soap Opera magazines (which apparently still exist!) but now you have to tread carefully otherwise you might find out that Adam is in fact the brother of Eve and the snake is actually their mother, who was a rib before, in disguise - I’m obviously talking about HBO’s Eden series which doesn’t actually exist. But these ‘watercooler’ forums, just by their very niche nature, lack the power of true ‘watercooler’ moments as not everybody has the ability to follow these programmes with the tenacity and ease that they can view the terrestrial channels. Another aspect that is putting pay to true ‘watercooler’ moments is the boxset bingeworthy culture that we now live in. Netflix and other streaming companies usually release every single episode at once meaning there’s no time for watercooler moments to discuss what’s going to happen as you can simply press play and see what happens right now. he Bodyguard itself proves that the watercooler moment is far from dead and buried. The writer Joe Mercurio’s previous work on The Line of Duty also managed to reach ‘watercooler’ status in its latest series. Other series like ‘Happy Valley’ and even the latest series of ‘Love Island’ also show that there is life in the ol’ watercooler yet. But they now have to be really special to get the audience in the first place to get that ‘watercooler’ moment. There’s just so much television now and an increasing number of ways that you can watch said TV. For a watercooler moment you need a big audience in the first place on an accessible channel and with so much good TV to choose from those audiences are harder and harder to come by. Personally I can’t wait for the Peppa Pig ‘watercooler’ moment when it comes which is bound to be sooner or later. (I don’t know whose idea it was to have Peppa on a school trip to a butchers but I definitely applaud that writer.)

Beans on Toast to debut "landmark" album in Oxford