How to tell if you're a fedora-wearing pseudo intellect 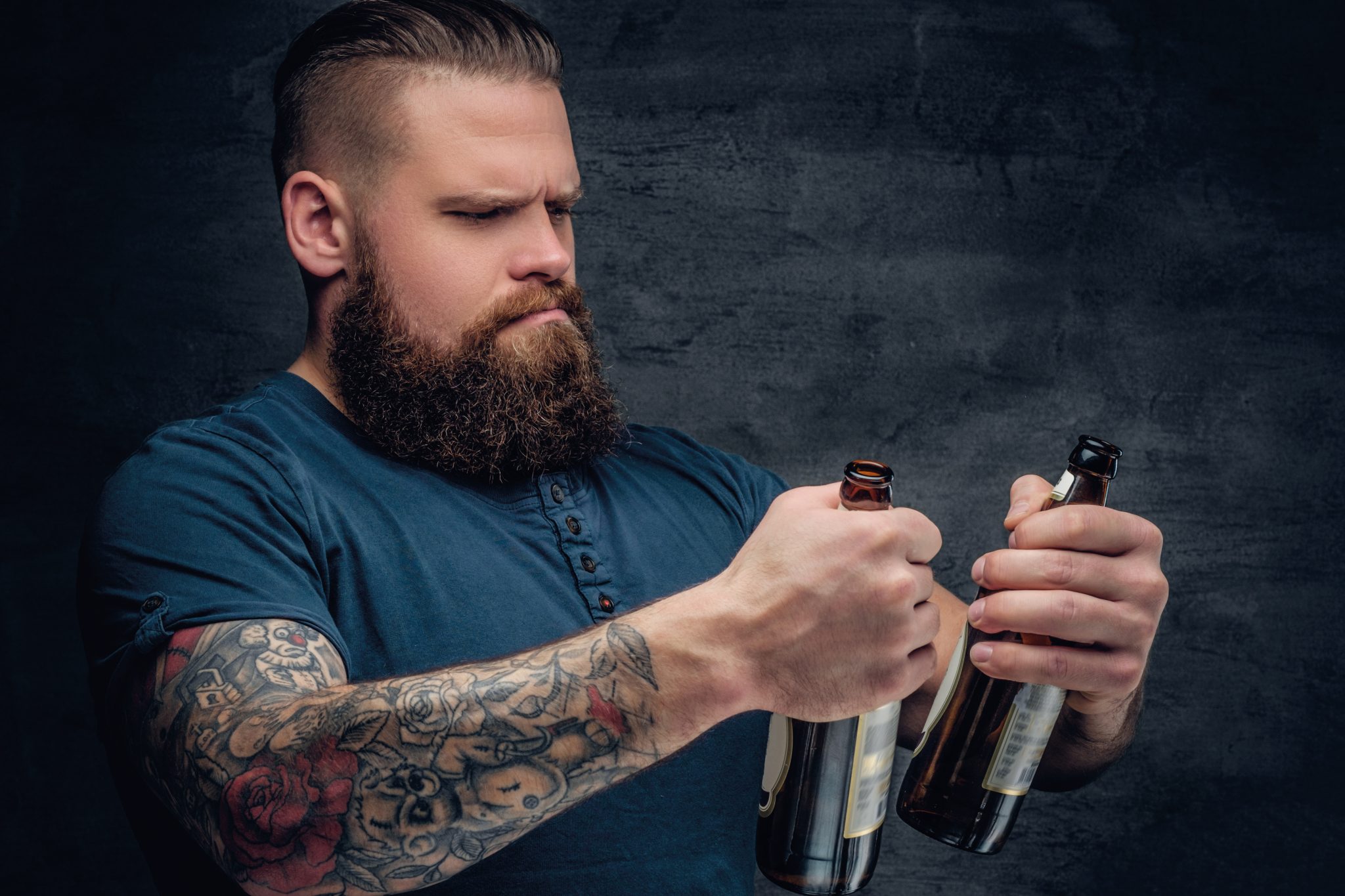 The internet is rife with self-appointed experts. Their qualifications are few, but their sense of self-importance is incalculable.

It’s a thankless and time consuming task to constantly argue and correct complete strangers on the internet, but here’s a list of key tell-tale signs to help you identify if you’ve slipped into a position of know-it-all-ness: “I’m just opening up a healthy debate” So you’ve just left an inappropriate comment on a page that probably wasn’t aimed at you and someone’s told you to just fuck off. Naturally, you’ve taken the superior position and accused them of being immature and preventing open dialogue. They’ve then told you to fuck off again. Use smug words like “ad-hominem” and “strawman” to assert your position as superior intellect and goad the recipient into a discussion about a subject nobody cares about with people you’re never likely to meet. Post loads of links Someone has questioned the sources of your unusual conspiracy theory, therefore threatening your carefully honed intellect status. Hurriedly google stats and links to blogs that sustain your arguments and spam the thread with your links with no explanation. Admittedly, even you haven’t read all these, but the titles sound scary and seem to fit your agenda, so that’ll do. Use your powers to humiliate Most people with knowledge and intellect use their powers for good such as research into medical science, technological innovations and improving society, so are probably too busy writing their thesis and working overtime in the lab, not getting into petty arguments on Facebook. You however, are a warehouse operative who regretted not going to university and need to make up for it by exercising your limited knowledge for all to see on social media. If someone questions your lack of formal qualifications, claim that educational establishments are for the brainwashed and that you are a true free-thinker. Resort to grammar corrections Shit! This guy’s actually made a very solid argument against you. But wait! He’s missed out the apostrophe in “you’re”. Mock his lack of intelligence repeatedly and invalidate his argument based on this slight grammatical mistake. Claim victory when everyone else gets bored Most people have families, jobs and social commitments and so will find it difficult to respond to your repeated ramblings. But luckily you’ve been laid off for three years and have all the time in the world. When the thread eventually dries up, claim victory and chalk it up on your board of ‘wins’. You bloody champion, you!