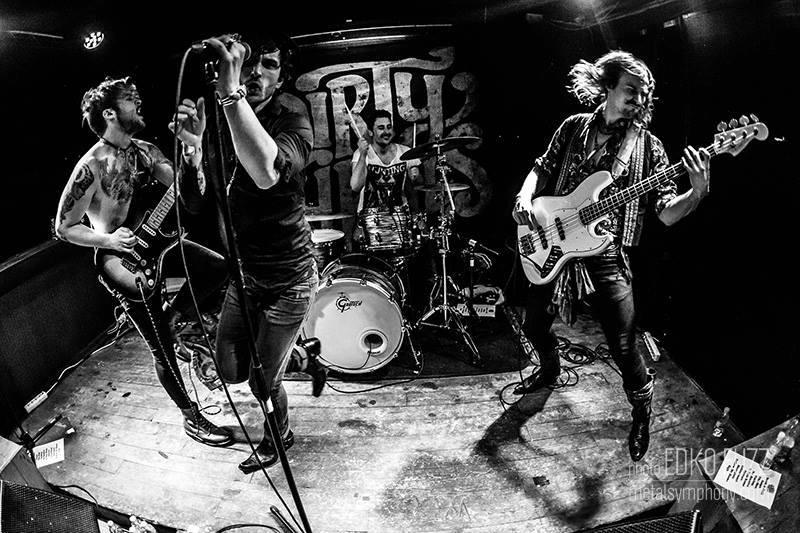 London based blues rock ‘n’ rollers Dirty Thrills are bringing their Heavy Living tour to Level 3 in Swindon on Wednesday November 2 following a string of dates supporting the mighty Crobot.

This is a band on the move, so don’t miss this opportunity to catch them in Swindon next week.

As son of the Moody Blues legend Nicky James, this show is somewhat of a homecoming for Dirty Thrills frontman Louis James originally hails from Wiltshire.

If this isn’t enough, support comes from Anglo/American rockers The Killing Floor and local post grunge/hard rock powerhouse Ghost of Machines in their last hometown show of the year as part of their Autumn/Winter tour.